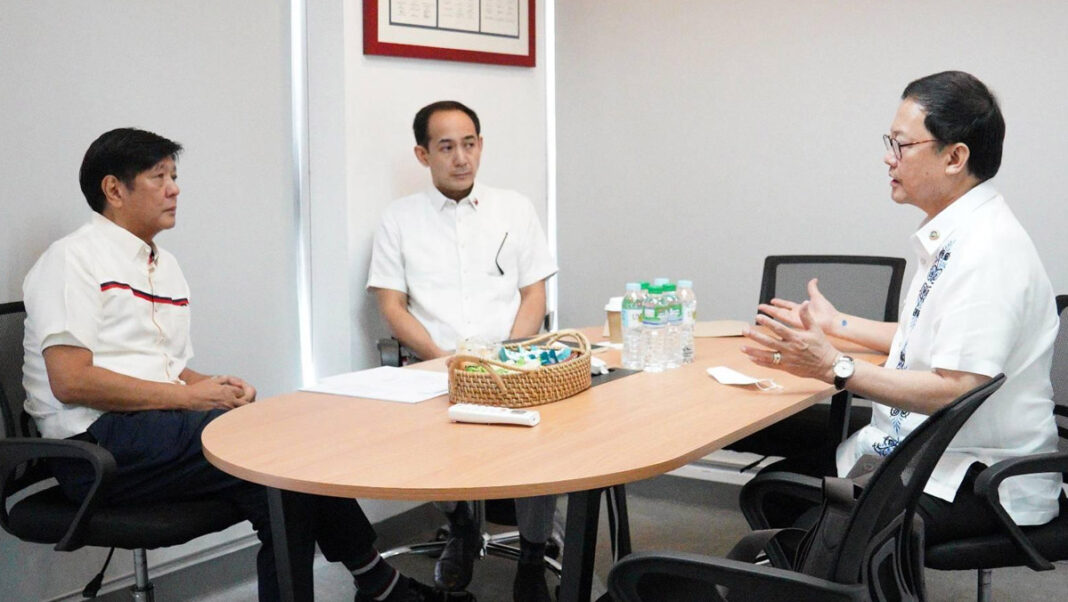 Marcos Jr., who will be sworn in as the Philippines’ 17th President on June 30, 2022, has reportedly chosen two legal luminaries and a former Armed Forces of the Philippines (AFP) Chief of Staff to fill critical posts in his cabinet.

“Among the new nominees,” said Cruz-Angeles, “is former Philippine Senate President Juan Ponce Enrile, who will re-enter public service as Presidential Legal Counsel-designate six years after announcing his retirement from politics in 2016.”

Enrile, a staunch supporter of President-elect Marcos and Vice President-elect Inday Sara Duterte during the 2022 elections, reaffirmed his commitment to serve the country and ensure the success of the incoming Marcos administration.

“I will devote my time and knowledge for the republic and for BBM because I want him to succeed,” Enrile was quoted by the incoming press secretary to have said.

Enrile’s impeccable legal acumen enabled him to serve four terms in the Senate, where he also became the 21st Senate President during the Fifteenth Congress from 2008 to 2013.

Meanwhile, incumbent Department of Justice (DoJ) Secretary Menardo Guevarra has accepted the nomination as Solicitor-General-designate during his meeting with President-elect Marcos on Thursday.

Guevarra obtained his Masters in Economics from the University of the Philippines and worked at the National Economic and Development Authority (NEDA) from 1977 to 1983.  He received his Bachelor of Laws degree from the Ateneo and placed second in the 1985 bar exams.

Guevarra began private law practice in 1986 and started teaching at his alma mater Ateneo in 1990 as part of the Law School faculty, specializing in civil law, criminal law, and administrative litigation.

Before being appointed as ad interim Justice Secretary in 2018, Guevarra was the Deputy Executive Secretary of President Rodrigo Roa Duterte.

Rounding up Marcos’ latest nominees is General Jose Faustino Jr., (Ret.), who served as the 56th Chief of Staff of the AFP until his mandatory retirement last Nov. 12, 2021.

According to Cruz-Angeles, Faustino and incoming National Security Adviser, Retired UP Prof. Clarita Carlos, met with President-elect Marcos on Thursday.

Faustino is being tapped as Senior Undersecretary and Officer-in-Charge of the Department of National Defense (DND), a post he would later assume as Secretary on Nov. 13, 2022, in compliance with the one-year ban on the appointment of retired military officers under Republic Act 6975.

Faustino, a graduate of the “Maringal” Class of 1988, is a well-respected Mindanao veteran who has served under the special forces, infantry, and intelligence posts.  He was also the commander of the Joint Task Force Mindanao and was a commanding General of the Philippine Army before being appointed AFP Chief of Staff.

The incoming press secretary said that the recent nominations made by Marcos highlight his commitment to encouraging economic development and inclusive growth, as he has vowed to prioritize Agriculture, Healthcare, Education, Infrastructure development, Digital infra, Job creation, and the Utilization of renewable energy.| – BNN