10 sued in the kidnap-slay of pharma firm exec 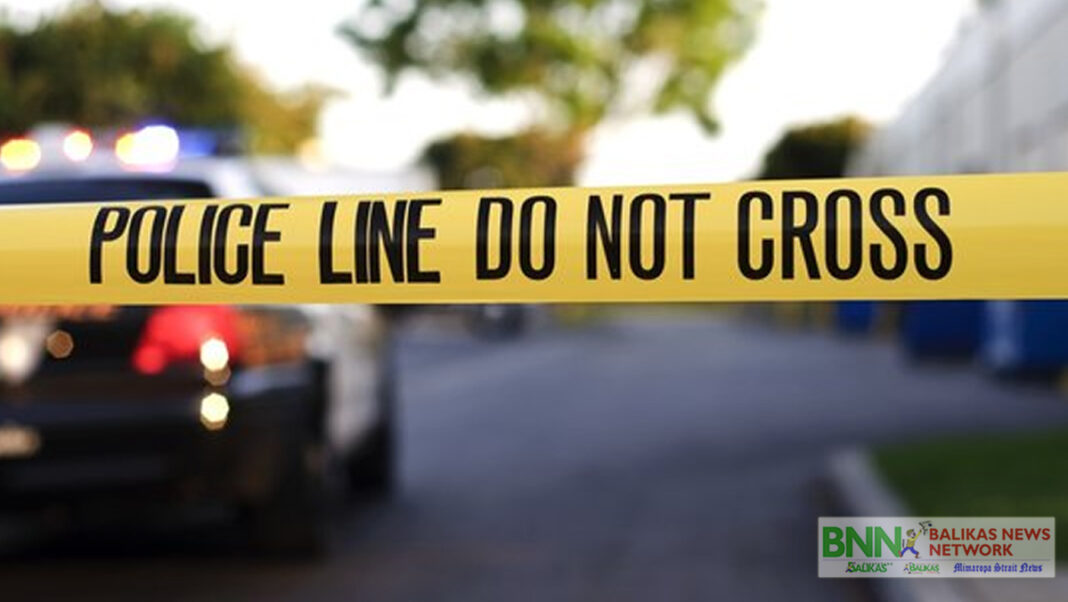 CRIMINAL charges were filed Monday against the suspects in the abduction of a pharmaceutical company official who went missing in July.

The family of the victim, Eduardo Tolosa, and their lawyer, Harry Roque, went to the Department of Justice for the filing of kidnapping, murder, and arson cases, endorsed by the Philippine National Police-Anti-Kidnapping Group, through Col. Frederick Obar.

Police said the victim’s car, a white sports utility vehicle, was burnt down by the suspects in San Luis, Pampanga.

Four of the suspects made extrajudicial confessions on their part in the abduction, adding that the victim was later murdered and buried.

An official at the victim’s place of work said she received text messages on August 26, demanding PHP100 million for the victim’s release.

Tolosa was last seen on July 19 onboard a white Toyota Land Cruiser. He called an official of Iraseth for instruction to get from his vault US$102,700, 2,800 euros, 186 Singapore dollars, a Rolex watch, and a Hublot watch. The money and the other items were delivered to him by his driver. After receiving the items, Tolosa could no longer be contacted.|With reports from PNA, wire, BP