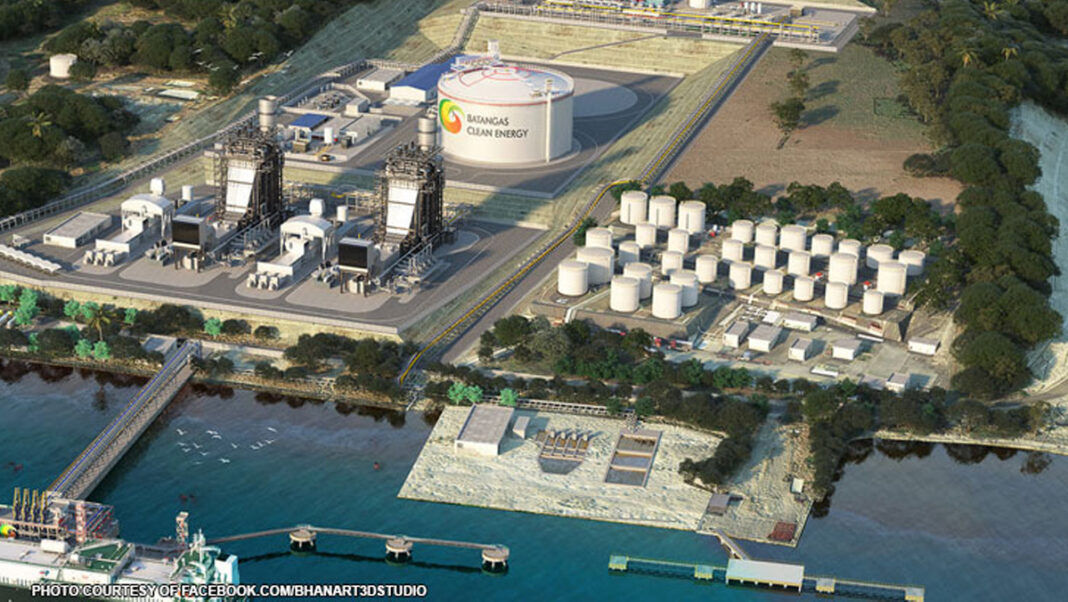 BATANGAS City – IN the wake of the need for new power generation capacity for the country’s depleting energy supply, a new joint venture is eyeing to start construction of a new 1,100MW power plant worth P60-billion near the mouth of Calumpang River here few months from now.

Thus, the Department of Environment and Natural Resources is calling on the public to participate in the scheduled hearing come January 26 and air their respective concerns for a proposed 1,100-megawatt combined-cycle gas turbine power plant that is set to start construction in August this year if the proponent will be able to secure all the necessary permits.

The proponent, Batangas Clean Energy (BCE), Inc. is eyeing to build the power plant on the 24 hectares of onshore land and 15 hectares of fore-shore area in Barangays Libjo and Malitam of Batangas’ capital city.

In its documents submit-ted to the DENR, BCE, a joint venture of Ayala Group’s ENEX Energy Corp. and US-based Blackstone Inc. portfolio company-Gen X Energy LLC, said the project would rank as among one of the largest industrial investments in the area.
ENEX, formerly ACE Enexor Inc., is a Makati City-based subsidiary of ACEN Corp. It acquired a 50-% stake in BCE in 2021.

The project will source natural gas from a nearby liquified natural gas (LNG) import facility and is expected to start commercial operations in the second half of 2026 and operate for 50 years or longer.

BCE said the power plant would have the flexibility to burn up to 50 percent (by volume) clean hydrogen as a supplemental fuel when hydrogen becomes commercially available and supply five to 10 percent of Luzon grid’s power requirements.

It said green hydrogen, produced by electrolysis of water using cheap renewable power from wind, solar, geothermal or hydropower or by steam reforming of bio-gases, will be either imported or produced domestically.

Meanwhile, the DENR said all interested parties who wish to participate in the public hearing are requested to submit their position paper at least three (3) days prior to the scheduled hearing slated on January 26, 2023 at 9:00 o’clock in the morning at the Maribelle’s Garden in Brgy. Libjo, this city.

The plant, however, was certified by the Department of Energy as an energy project of national significance that will be part of the next generation of CCGT power plants to help transition the Philippines away from more carbon-intensive coal and oil-fired baseload generation.

BCE also said it would be among the first plants in the country to have the flexibility to use zero-emission hydro-gen as a supplemental fuel.

It said the project would accelerate the integration of renewable energy by providing flexible generation to the grid and support the Philippines’ clean energy transition in line with its commitments under the 26th UN Climate Change Conference of Parties.| – BALIKAS News