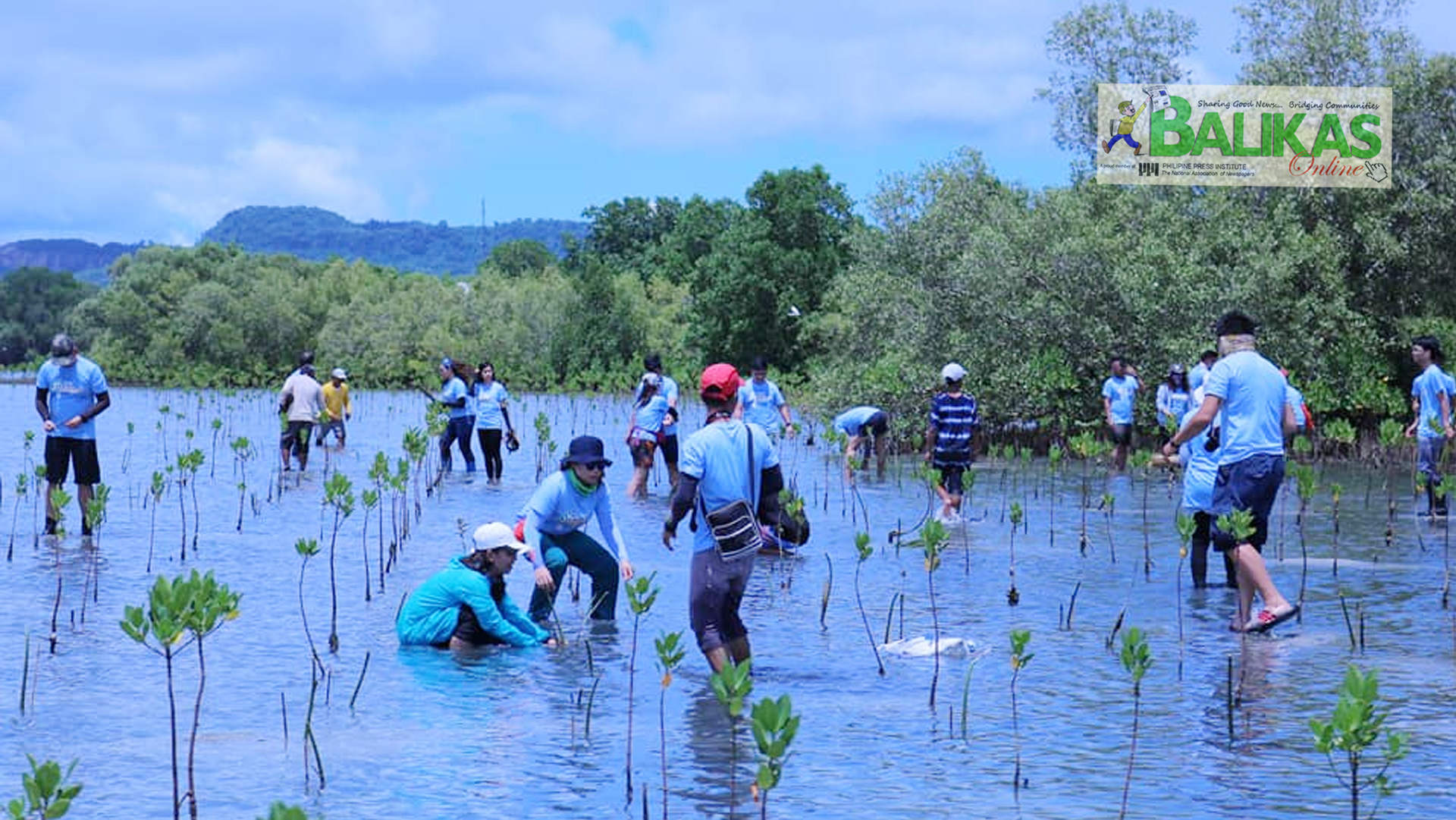 CALATAGAN, Batangas – IN an effort to continuously conserve the remaining mangrove trees in the country and restore what were being left by coastal industrialization, the Department of Environment and Natural Resources spearheaded the planting of 1200 propagules of Bakawang Bato and Bakawang Lalaki species at Brgy. Talisay, this municipality as part of the celebration of World Mangrove Day, July 26.

Meanwhile, prior to the said planting activity, a Mangrove Exhibit was also displayed at the DENR regional office in Laguna and was made open for public viewing until July 29.

The Ecosystems Research and Development Bureau has made the exhibit possible with their materials. Also, the Forest Foundation Philippines has also released some of its publications that focus on mangrove management in the country — a very timely and useful guidebook for local government unts, cause-oriented groups, researchers and the general public.|-BNN