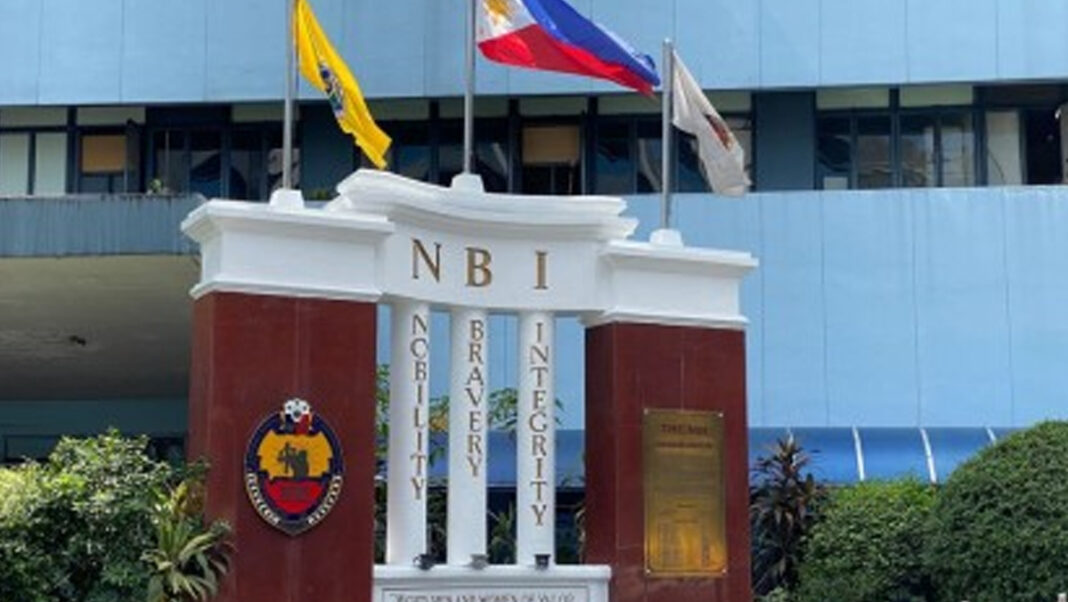 Murder charges have been slapped against 17 members of the Philippine National Police-Criminal Investigation and Detection Group (PNP-CIDG) Region 4-A tagged in the deaths of couple Ariel and Ana Mariz Lemita-Evangelista while being served their warrants of arrest in Nasugbu, Batangas in March last year.

Department of Justice (DOJ) Undersecretary Adrian Sugay said in a statement on Friday that the National Bureau of Investigation’s (NBI) filing was a result of months of evaluation by the Special Investigation Team (SIT) under the inter-agency committee formed under Administrative Order No. 35 (AO 35).

Similar cases on Mar. 7, 2021 are “also progressing towards actionable status,” the DOJ said, as there is “zero tolerance for impunity in the ranks of Philippine law enforcement agencies”.

“These cases represent the important ongoing collective work of the DOJ, NBI, and the AO 35 SIT which manifests the Philippine government’s commitment to hold erring law enforcement officers and personnel accountable for any excessive actions in the field,” the DOJ statement read.

Seven others were killed in the Calabarzon Region under the same circumstances on the same day the activist couple died.

The Inter-Agency Committee On Extra-Legal Killings, Enforced Disappearances, Torture and Other Grave Violations of the Right to Life, Liberty and Security of Persons (IAC) was created under AO 35 in 2012.

It serves as the government’s institutional machinery dedicated to the resolution of unsolved cases of political violence in the form of extra-legal killings, enforced disappearances, torture, and other grave violations of the right to life, liberty, and security of persons.| – Benjamin Pulta /PNA