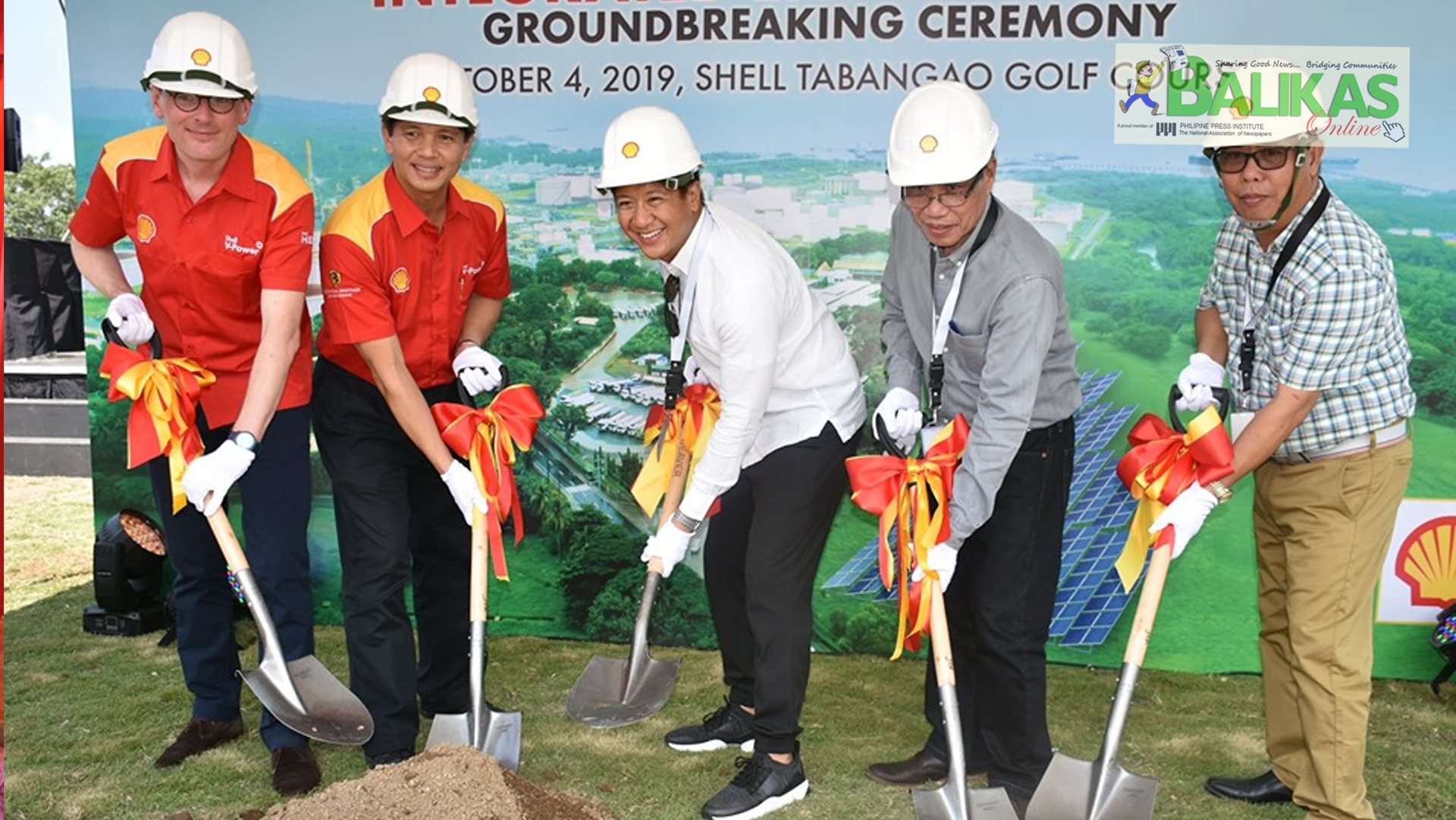 THE Philippines’ leading petroleum company, is putting up the first industrial solar farm in its Tabangao oil refinery in Batangas City in an effort to produce cleaner fuel in the face of the pressing need to curb carbon footprints, October 4.

About 5,000 solar panels. will be installed on the former Tabangao golf course of the refinery. This is expected to be operational by December 2019.

Shell Refinery Business Opportunity and Business Development Manager Paolo Barredo said, “The first part is the solar panel that will get solar energy from the sun and this in turn will combine with the energy mix of the refinery. The produced energy will be utilized in running certain facilities of the refinery. The second leg is battery solution. The excess power in the refinery, which is cleaner and equivalent to 500,000 trees in terms of impact to the environment, and about 2-3 megawatts will be exported to the grid.”

Refinery General Manager Jan-Peter Groot Wassink said that this project was a “game changer” that would realize the vision of Shell Philippines to become a “refinery of the future.”

Shell Companies in the Philippines Country Chairman Cesar Romero said that this was a historic moment for Shell Philippines which is striving to achieve self sufficiency in generating power and hybrid solution, propelled by a strong commitment to nation building and energy transition.

“Pilipinas Shell Petroleum Corporation has again proven its support towards the government’s motivation of using cleaner sources of energy for sustainable development,” he said.

“The department wishes that this facility will serve as the leading light in the industrial sector on the use of solar power facility for own-use. This must continue as this signifies the strength of our industry that is founded on sector reforms. I am certain that with your help, we can achieve more and do more for our country,” according to Sibayan.|Balikas News Network