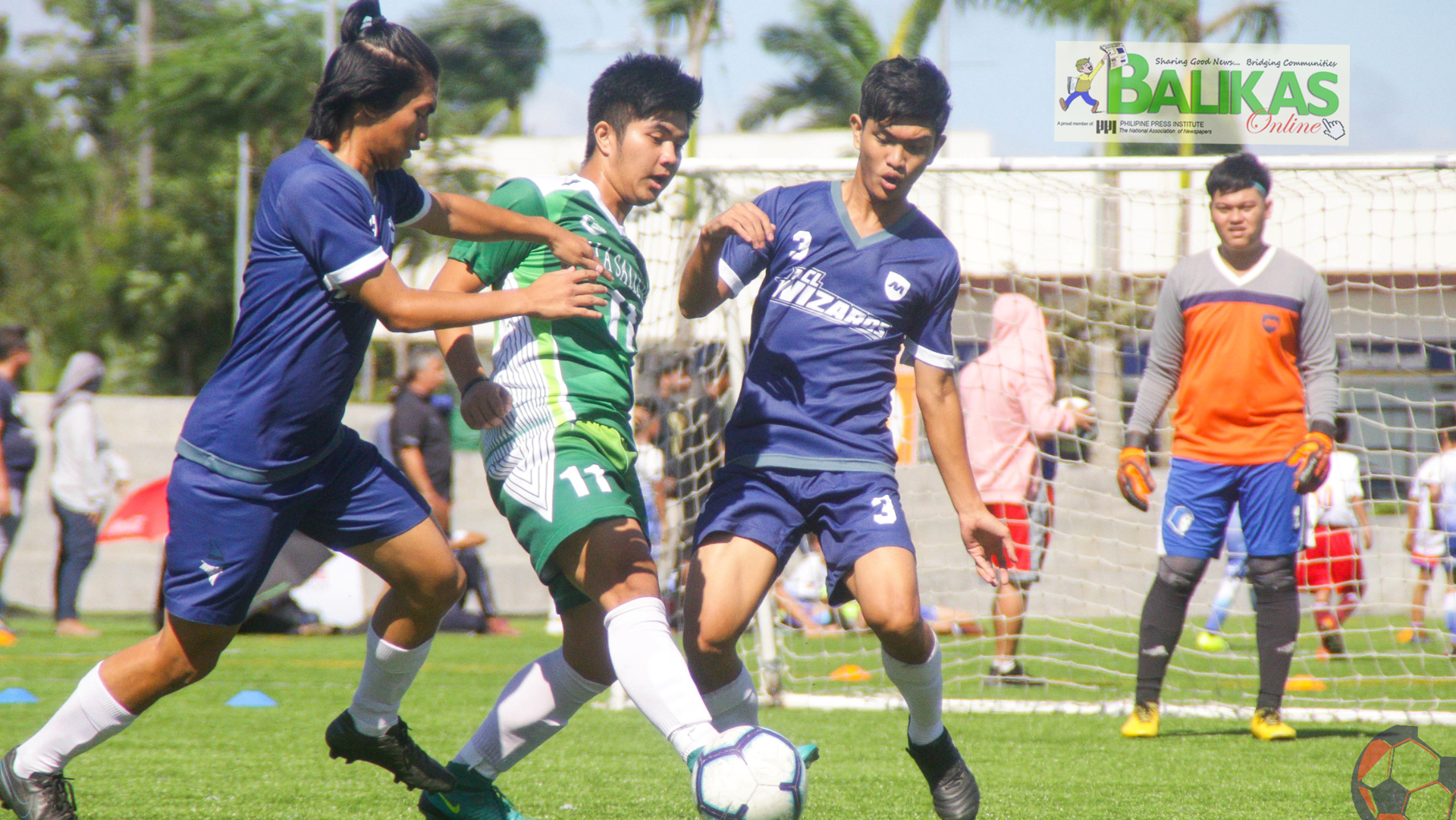 LIPA City – THE University of Batangas FC and Tanauan Labuyo FC took home the Boys Under-23 and Mixed Under-11 Category trophies in the final matchday of the 21st AboitizLand Football Cup.

Earlier in the weekend, Southridge Team A staged a narrow 1-0 victory against Total FC to bring home the Mixed Under 7 Category trophy. Meanwhile, Calamba Puppies Team A clinched the title at the Mixed Under 9 Category after defeating La Salle Greenhills, 2-1.

All four teams who took home the top accolades in the final four categories are based south of Metro Manila. In a way, one could say that they had home court advantage as they are based near the Aboitiz Pitch inside The Outlets at Lipa in Lima Estate Batangas, where the entire tournament was held.

This year’s tournament had over 1,500 participants. In just its second year, the AboitizLand Football Cup Luzon Edition has quickly become a tournament to look forward to. The event ran from late October to early December and is expected to follow the same schedule next year.

Here’s a full list of all the Category champions in the 21stAboitizLand Football Cup:

Boys Under 13 Champion: Southridge Team A

Boys Under 23 Champion: University of Batangas FC Team A

Mixed Under 7 Champion: Southridge Team A

Apart from the successful tournament, AboitizLand and the Aboitiz Foundation also held a referee refresher course as well as three CSR football clinics for the kids from Payapa Elementary School. The football clinics were conducted by coaches from the FEU football team. The final CSR clinic will officially close the 21stAboitizLand Football Cup Luzon on Wednesday, Dec. 11.| – BNN