3 gun-for-hire suspects down in Batangas 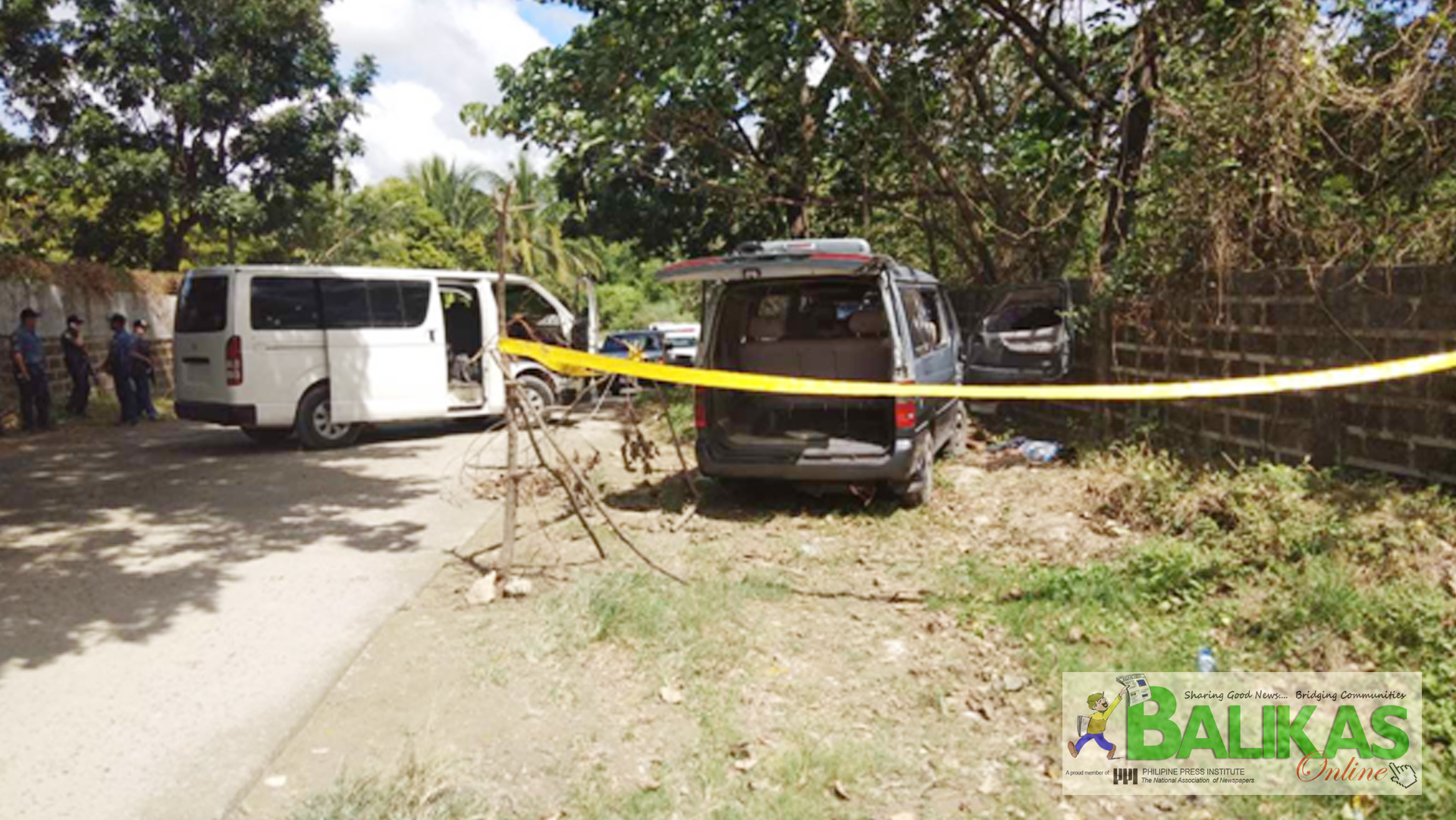 TAYSAN, Batangas – A target unidentified businessman has survived but the three suspects were gunned down in a bloody encounter here, Thursday, November 22.

On the report of Taysan Municipal Police Station chief PSI Roy Cuevas, to Batangas Police Provincial Director PSSupt. Edwin Quilates, the former said the elements of BPPO-Provincial Intelligence Barnch led by PCInsp. Rodel Ban-O and Cuevas team themselves are manning a check-point at barangay Bilogo when they plugged down a gray commuter van with plate number RDJ-679 passing through the check point.

But instead of heeding the police manning the checkpoint, the group aboard the van suddenly sped up and fired at the team tailing them that prompted the law enforcers to return fire.

As a result, the suspects sustained gunshot wounds while the vehicle of the surveillance team pursuing the suspects incurred bullet holes.

Initial investigation revealed that the police is tracking the whereabouts and operations of the suspects. It was also learned that after one (1) month surveillance conducted by BPPO-PIB/PPDEU and Taysan MPS with the help of reliable informants, the suspects were found out to be reportedly notorious gun for hire personalities involved in series of gun-for-hire, robbery incidents and being used/utilized by drug lords in killing those drug pushers who failed to remit drug money, operating in Batangas and provinces of Pampanga and Bulacan as well as in Metro Manila.

The series of gun-for-hire activities in Sto Tomas, Malvar, Tanuan City, Lipa City and Cabuyao City, Laguna were also attributed to the group.

Police report said prior to the said confrontation last Thursday, the group was reportedly hired to assassinate a still an unidentified businessman from Taysan, Batangas and were conducting surveillance against their target when the armed confrontation happened.

With the neutralization of the suspects, the police believed that it will significantly lessen the gun for hire activities in Batangas Province and their area of operations.|#BALIKAS_News