3 PH cities make it to the ‘climate change’ challenge finals 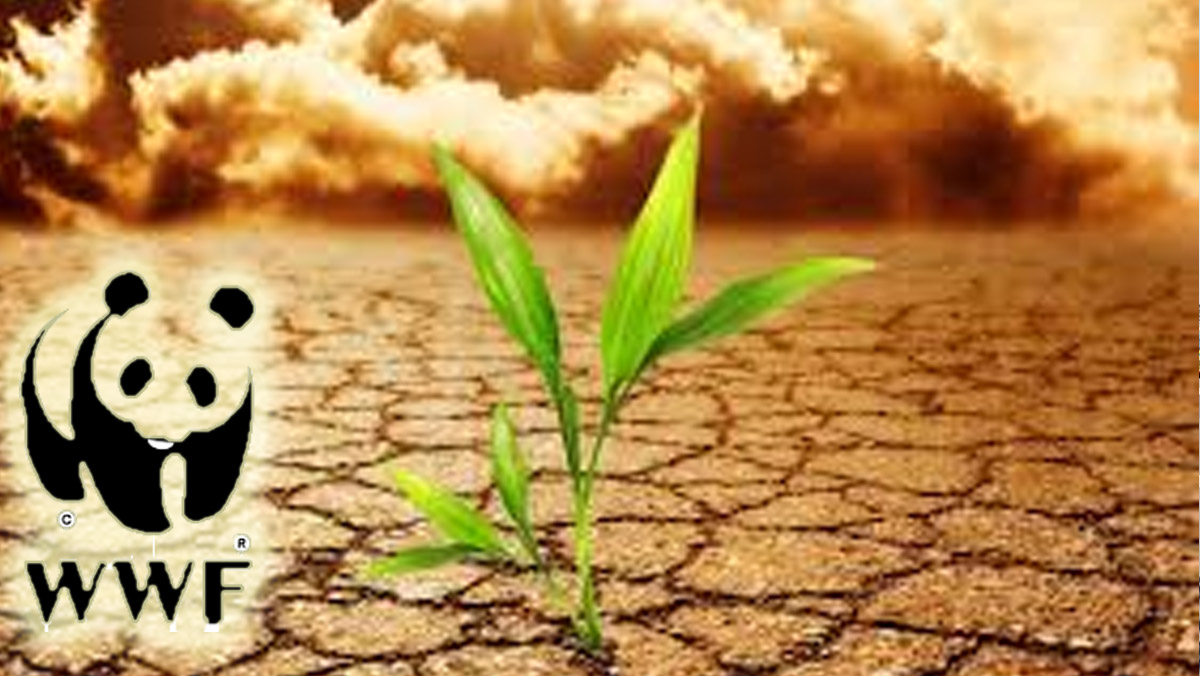 JUST as certainly all local government units (LGUs) are dilly-dallying to make their constituents cope up with the corona virus disease crisis, the cities of Batangas, Muntinlupa and Sta. Rosa have a common reason to be more proactive in its sustainability programs.

The World Wide Fund for Nature (WWF) picked up the three cities as global finalists in the One Planet City Challenge (OPCC) which encourages participating cities around the world to develop environmentally sustainable practices. The friendly competition gives countries the platform to present their practices and plans in climate change mitigation and adaptation started in 2011.

Said cities will represent the Philippines from among the shortlisted 13 local cities to join the other global finalists from among 250 cities from the 53 countries participating in the 2020 edition of the annual environmental action awards.

WWF-Philippines Executive Director Jose Angelito Palma stated that although citizens play a strong role in contributing to environmental sustainability, “With cities accounting for 70% of carbon emissions globally and generating 80% of the total GDP, their political and economic power are considered instrumental in the transition to a more stable climate.”

But what drives WWF to pick up these cities as the countries representatives in the challenge?

WWW take cognizance of the City Environment & Natural Resources Office (CENRO)’s efforts on the conservation of natural flora and fauna, as well as maintaining sustainable forestry and mining practices.

The city government in partnership with various stakeholders in the private sector is continuously protecting Isla Verde, a tiny island of Batangas City bordering Mindoro Island. The island is in the heart of the widely-acclaimed world’s center of the center of marine biodiversity.

At the center of the city is the historic Calumpang River which the city government is developing into a world-class eco-tourism site, with its waters being the subject of various studies for its protection and preservation.

The implementation of Zero Plastic Ordinance is in effect for years already bringing down the volume of garbage being hauled to the sanitary landfill.

In the south of the National Capital Region, Muntinlupa City is spearheading green public transportation by providing the most number of Electric Jeepneys for public use.

Muntinlupa has also decided to put importance on their greenery by installing an environmental exhibit in the Museum ng Muntinlupa.

The city of Sta. Rosa in Laguna province prides itself as WWF City Challenge Awardee in 2016.

While the city houses several industrial parks, theme parks, and housing developments, the city has progressive waste and emissions management programs and has dedicated itself to a 30% reduction in community emissions on the 2010 baseline.

Meanwhile, Atty. Angela Ibay, Head of the Climate and Energy Program of WWF-Philippines, noted the role of citizens in building a climate-safe future.

“Even as cities around the world increasingly advance climate actions, we cannot underestimate how citizen engagement and participation play integral roles in the implementation of these actions, and their active participation help shapes how sustainable and resilient cities can be in years to come,” she said

The three Philippine finalists, along with those from other countries, have also qualified to participate in the OPCC’s We Love Cities campaign, which aims to bridge better communication between city officials and the citizens they represent on climate and sustainability issues.

All finalists are set for evaluation by the OPCC jury – a jury composed of urban sustainability experts from across the globe. A national winner per country, as well as a global winner, will be recognized and awarded in a ceremony set to take place in mid-2020.|- JMR, BNN / wwf