323 Batangas police officers promoted to the next rank 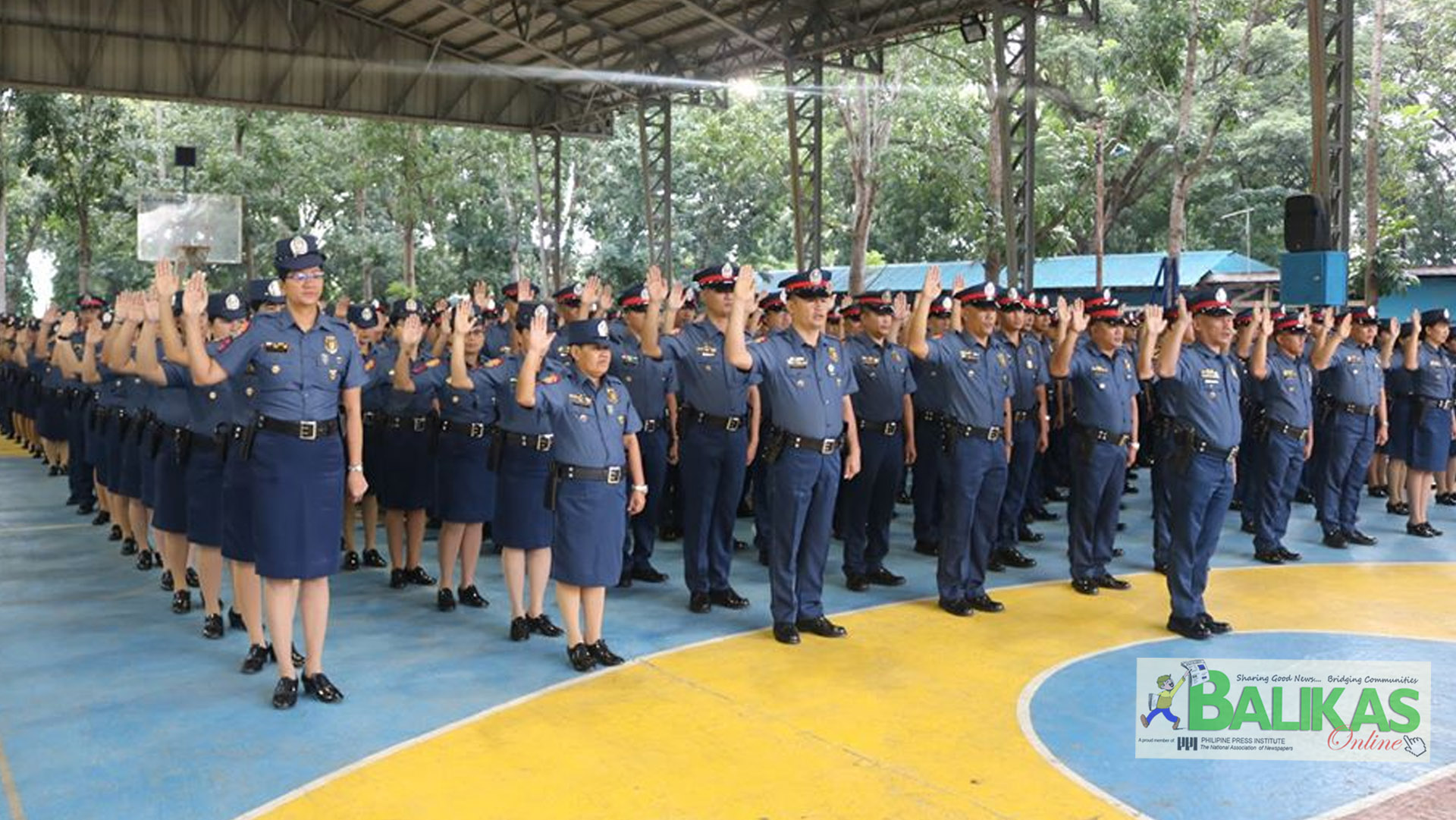 CAMP GEN. MIGUEL MALVAR, Batangas City – AT least 323 Police Non-Commissioned Officers (PNCO) were promoted to the next rank and took their oath during a simultaneous mass oath-taking and donning of ranks ceremony here, Monday morning.

Speaking in behalf of all the 323 promoted personnel, PEMSgt. Reynaldo P. Sebolino reminded his fellow promotees on how discipline and values of being a God-fearing person help him go farther in his police service.

On the other hand, PCol. Edwin Quilates, provincial director,  challenged the promoted personnel to keep in their hearts and mind the moment they took their oaths as public servants.

“With great power comes great responsibility. In every promotion that you have, you should always remember the times when you took your oath as police officer; you should remember the enthusiasm, the energy, and your willingness to serve. And in case of doubt, just do the right things and you will never go wrong”, Quilates said.| – BALIKAS News Network