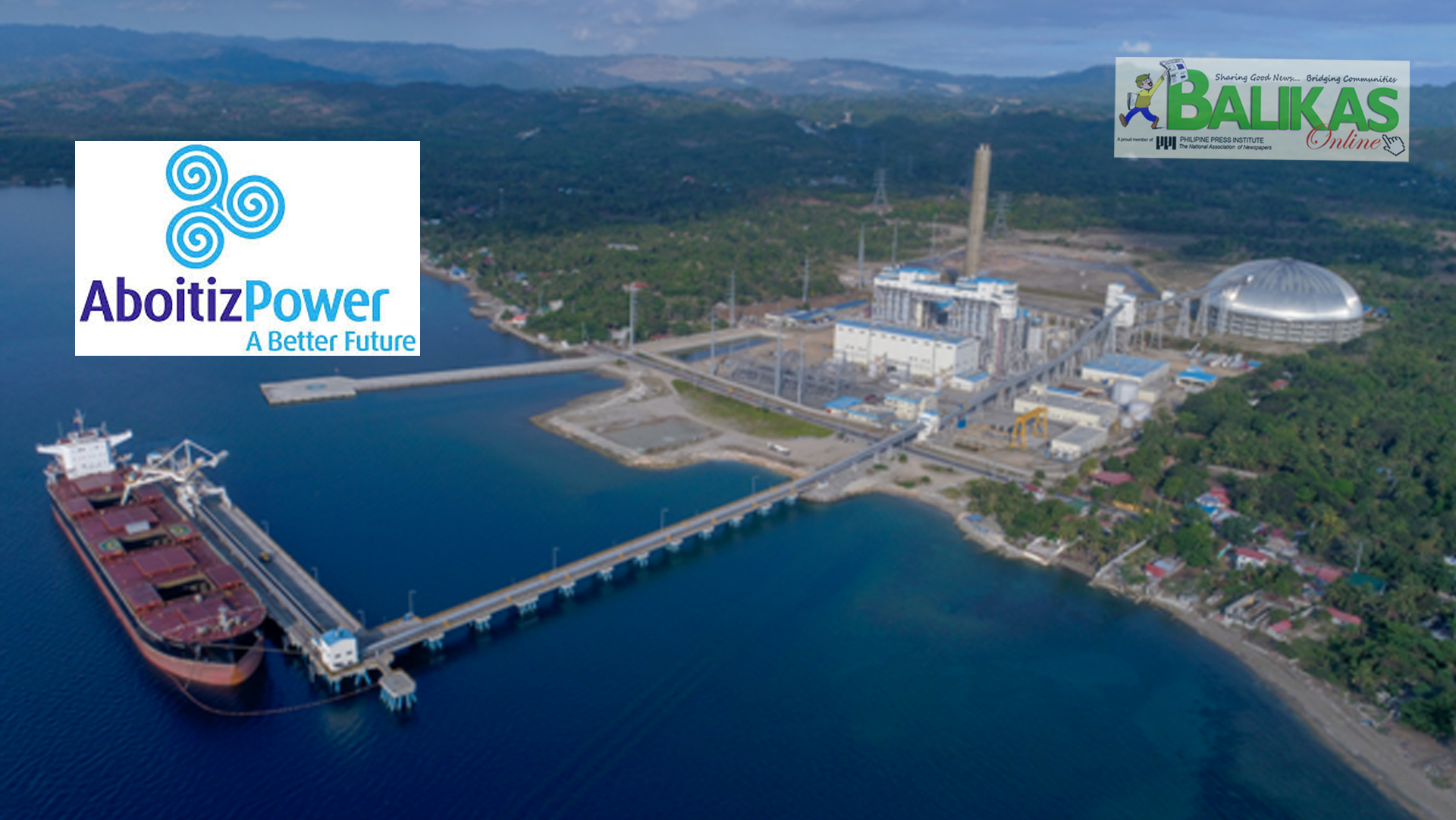 ABOITIZ Power Corporation was recently named as among the Philippines’ most outstanding companies, based on a poll conducted by financial publication Asiamoney.

The listed company stood out from the rest of the country’s energy firms, according to the “Asia’s Outstanding Companies Poll,” the results of which were released last September 25, 2019.

Pang added that more than 800 fund managers, buy-side analysts, bankers, and research analysts participated in the voting, which concluded last July 12. A total of 4,004 votes were cast for publicly listed companies across 12 Asian markets. AboitizPower joins over 150 others in the region as being the most outstanding in their respective sectors.

“We are happy that our team’s efforts were noticed by our partners and stakeholders leading to this recognition by Asiamoney. This encourages us to strive even more as we lock in on reaching our targets while advancing the interests of our shareholders, team members, and stakeholders,” AboitizPower President and Chief Executive Officer Erramon I. Aboitizsaid.

“This serves as a challenge for the organization to continue striving for excellence so that we can truly be worthy of this recognition. We thank the Asiamoney poll-takers for choosing us in this category and dedicate this win to all our hard-working team members across the country,” AboitizPower Chief Ope-rating Officer Emmanuel V. Rubio said.

AboitizPower runs its business holistically, putting hard work into operations and keeping an eye on financial performance while also making sure it leaves a positive impact on its communities and maintains harmonious relationships with its stakeholders.

For 2018, AboitizPower recorded a net income of Php 21.7 billion, six percent higher than the Php 20.4 billion recorded in the year before. The company was able to sustain its growth with the entry of capacities from its baseload power plant in Pagbilao and hydro plant in Manolo Fortich, Bukidnon, as well as its efforts to continuously improve the availability and reliability of its generation assets.

The company is currently on track to meet its 4,000 MW net attributable capacity target by 2020 while continuously expanding its portfolio of renewable energy power plants under its Cleanergy brand.

CSR and investor relations are also key elements in the company’s commitment to advancing business and communities. Enriching the quality of life of its host and neighboring localities through its CSR programs and the utilization of the ER 1-94 fund help achieve this.| – Balikas News Network