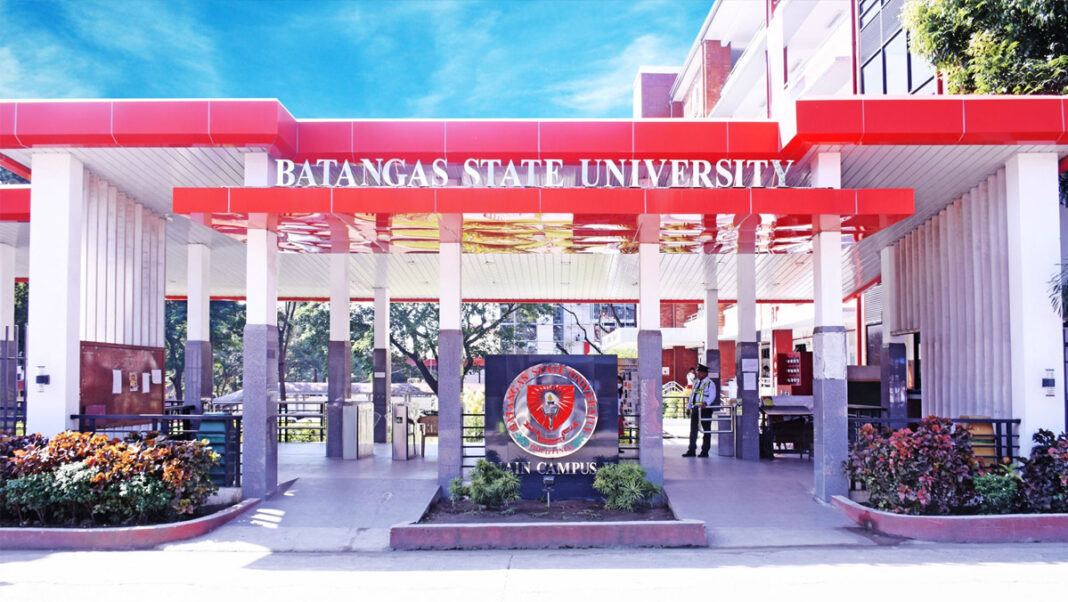 BATANGAS City – Batangas State University takes the lead on engineering research as it spearheaded the recent launch of the Building Research and Innovation Development Goals for Engineering SUCs (BRIDGES) program together with 39 other State Universities and Colleges (SUCs). The collaboration was formalized through a virtual Memorandum of Agreement (MOA) signing ceremony with all partner institutions held via Zoom on July 13  from 9:00 AM to 12:00 PM.

BRIDGES is a research program spearheaded by the Batangas State University that is geared towards responding to the problems of the community through active research collaboration with selected engineering SUCs in the country. Proposed by the University President, Dr. Tirso A. Ronquillo and approved by the Board of Regents last December 2020, the BRIDGES Program will be funded by Batangas State University with a shared counterpart funding from partner institutions based on mutually agreed Work and Financial Plan. The total budget for the first phase of BRIDGES amounts to over 22 million pesos.

Six (6) projects were initially identified under the BRIDGES program which ultimately aims to attain the United Nations Sustainable Development Goals (SDGs), and to specifically address challenges in the areas of resilient infrastructure, disaster risk reduction and management, tourism, GIS application development, and agriculture e-commerce, among others.

During the ceremony on July 13, three (3) out of the six (6) BRIDGES projects were formally launched through the virtual MOA signing. Presidents of the participating SUCs expressed their commitment to fully support the BRIDGES Program. As a final message, President Ronquillo gave the ways forward and expressed his gratitude for the support of the participating SUCs. He mentioned that more than the research output, it is the friendship and the collaboration among participating SUCs that he values. The virtual MOA signing for the  remaining three (3) projects shall be held on July 14.

Batangas State University is a Level IV state university in the CALABARZON region, and the only SUC in the country accredited by the US Accreditation Board for Engineering and Technology (ABET) for its Engineering and Information Technology programs. It is rated 3 stars in the Quacquarelli Symonds (QS) list of top universities and has the highest number of ASEAN Engineers faculty among Philippine higher education institutions.|-pr