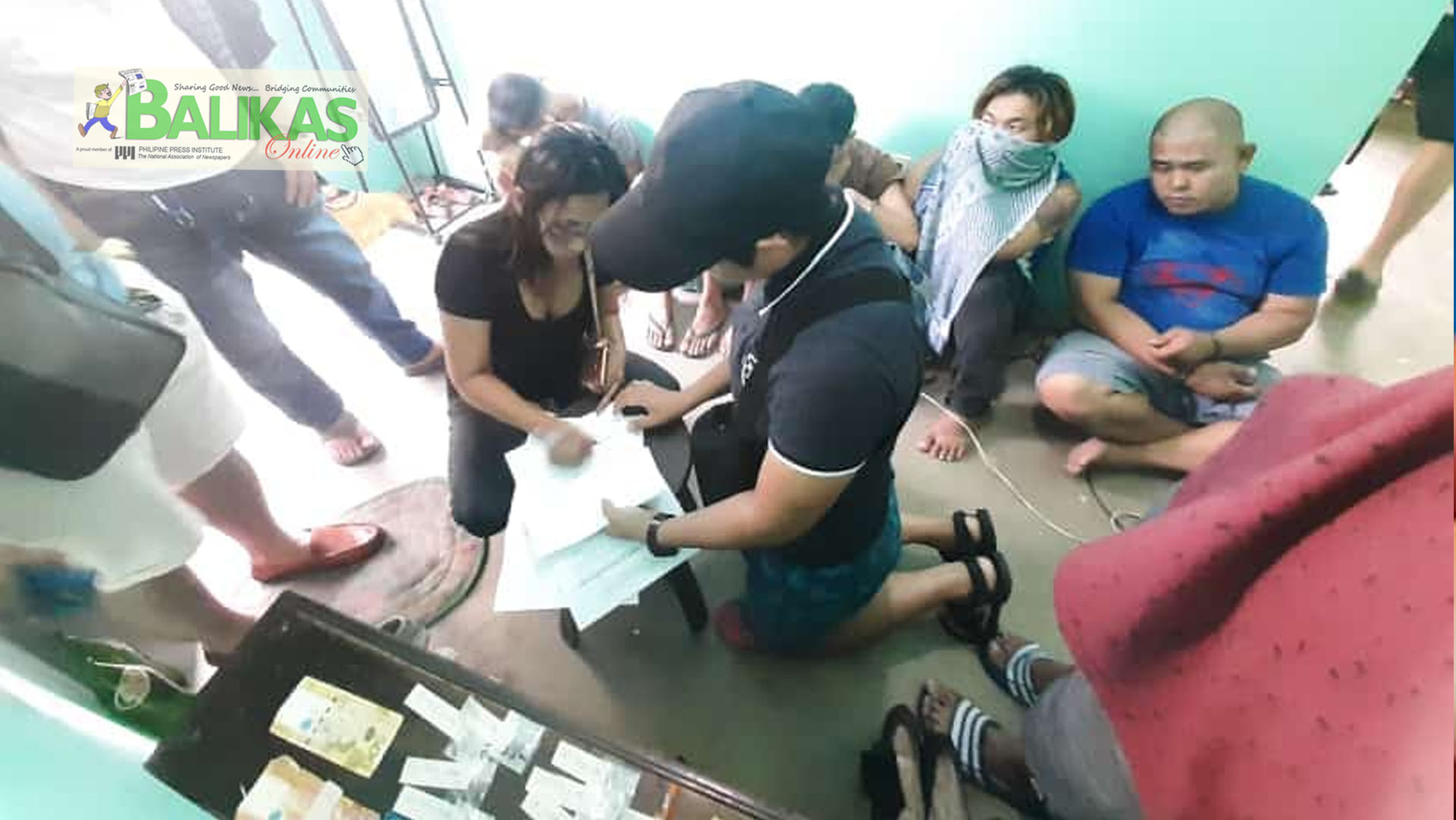 Seized from the drug suspects were more or less 10 grams of methamphetamine hydrochloride locally known as shabu with an estimated value of Php80,000.00 assorted drug paraphernalia, and buy-bust money.