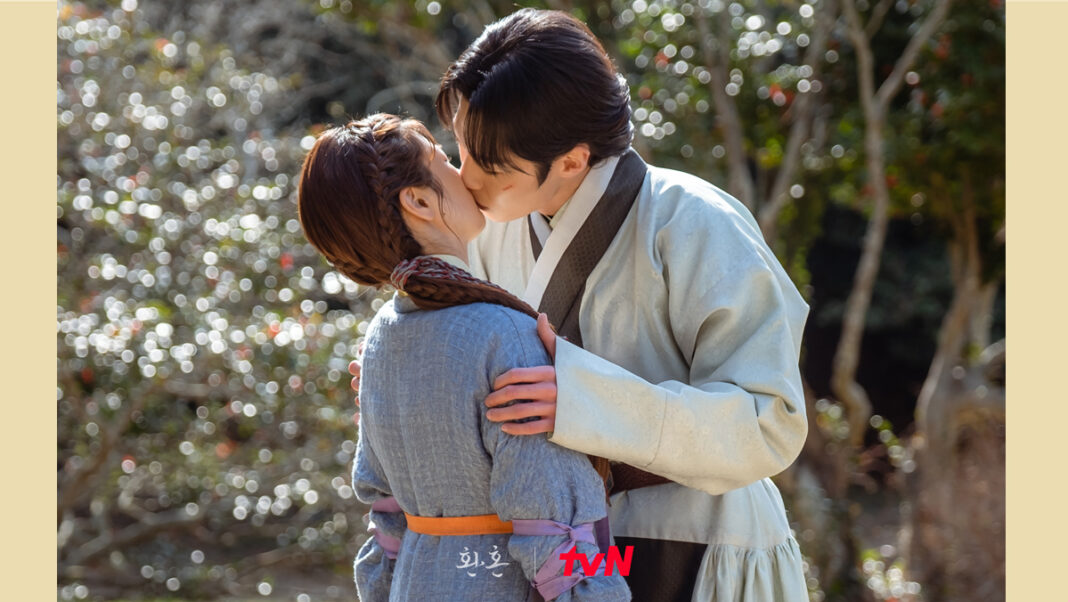 Alchemy of Souls has delighted us with an intricately woven plot with a deeply rich storyline and engaging characters. With the epic story set to wrap up, the fate of the fantastical world of Daeho and all its characters remains the biggest question.

What will happen to this majestic realm we’ve thoroughly fallen in love with? Only time will tell when the story continues on December 10!

And here are the five (5) main reasons why you can’t miss the return of Alchemy of Souls on Netflix:

Fantasy drama Alchemy of Souls captivated viewers with its magical story of mages finding their destinies and discovering love in the process. The series proved to be a hit all over the world and managed to stay on the Netflix Global Top 10 TV (Non-English) chart for an impressive 15 weeks.

And now, the enchanting tale is set to resume on December 10 and we couldn’t be more thrilled. With many stories left unfinished, here are some reasons why you can’t miss the return of the series.

Despite being born into a prominent mage family, Jang Uk (Lee Jae-wook) was initially unable to learn magical skills due to his birth secret. However, everything changes when he meets his new master. Jang Uk then fights against the destiny he was born into and gains new powers. Returning 3 years after coming back to life, Jang Uk is a completely changed person. We’re definitely intrigued to see a new side of Jang Uk soon.

Naksu (Go Youn-jung) was a powerful sorceress and assassin before ending up in the body of a blind woman named Mu-deok. From having murderous intentions to experiencing love, Naksu changes drastically. However, she becomes unable to control her situation and everything shifts. Now a mysterious woman with Naksu’s appearance has emerged. There’s much to be unraveled with this new development.

Alchemy of Souls is such a satisfying blend of everything from magic, action, comedy, and friendship. All of the different friendships truly shine! The bromance relationships between Jang Uk, Seo Yul (Hwang Min-hyun), Park Dang-gu (Yoo In-soo), and crown prince Go Won (Shin Seung-ho) is so endearing. And we can’t forget Mu-deok’s friendships with the boys as well. Will their friendships stay the same or change?

Of course, you can’t leave out the romance. In addition to Jang Uk and Naksu’s compelling love, we have many relationships to root for. Have Park Dang-gu and Jin Cho-yeon (Arin)’s lovely plans changed? How about Park Jin (Yu Jun-sang) and Maid Kim (Oh Na-ra)? Will some of the single men find new love interests? We’re intensely invested in seeing some happy couples.

If you haven’t watched the show yet or you need a refresher on what has happened thus far, now is the perfect time to stream! Be ready and don’t miss out on the return of Alchemy of Souls, only on Netflix!|