A worker died due to landslide at Twin Lakes 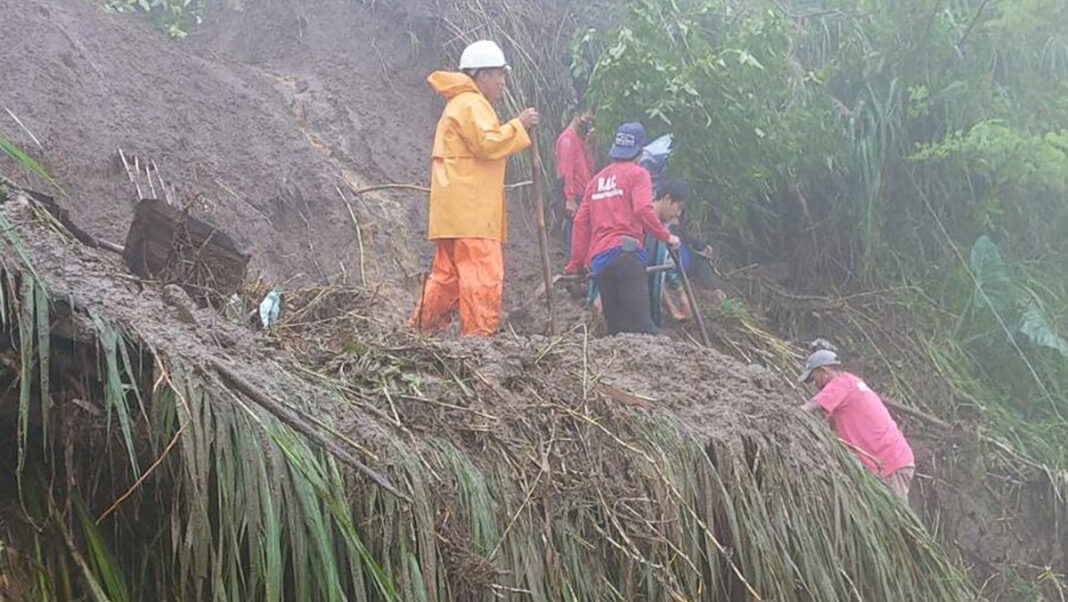 LAUREL, Batangas – A man died due to a landslide incident at the vicinity of Twin Lakes Resort here at the onslaught of severe tropical storm Jolina, September 8.

According to the Twin Lakes Estate Management, it was lunch break and the victim was resting with his co-worker at their barracks when the part of the slope near them caved in and eventually eroded to their temporary shelter.

Authorities has still to ascertain the identity of the victim.

The other worker was able to run away and escaped the similar fate as his workmate. He is now in safe condition.

The incident happened at the undeveloped portion of the 1,200 hectare resort complex, the management said in a statement.

Meanwhile, a small village in Batangas City was submerged in floodwaters after the Takad River overflowed early Wednesday. No cascualties was reported but at least 37 families with 134 members were evacuated by the City Disaster and Risk Reduction Management Council (CDRRMC).|-BNN