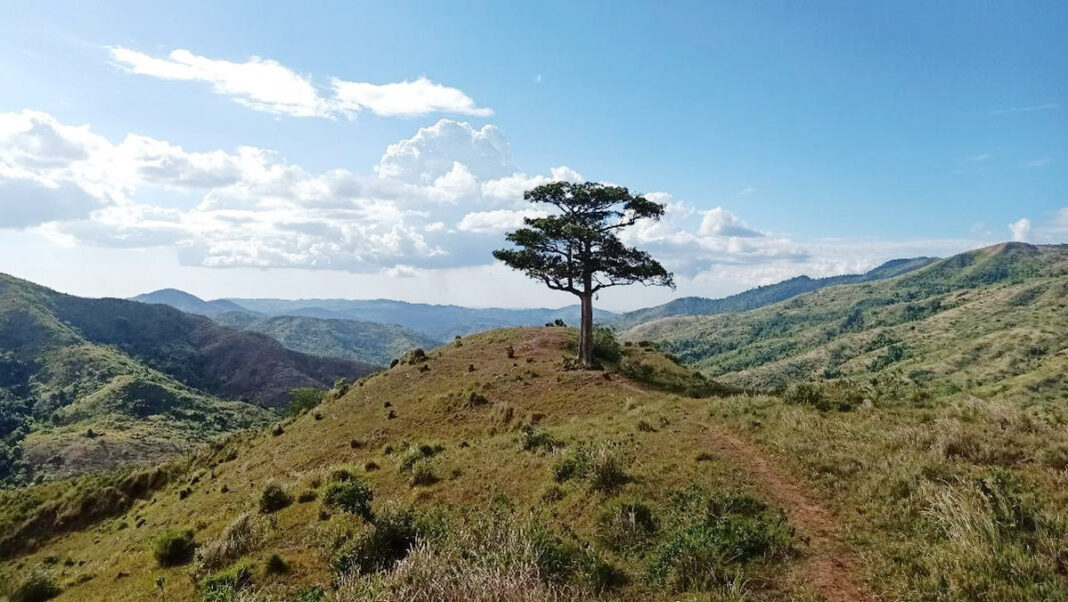 Aboitiz Power Corporation announced Wednesday, December 15, the award of the Engineering, Procurement, and Construction (EPC) contract for its 94-megawatt peak solar project in Pangasinan province, setting the momentum for its renewable energy growth ambitions over the next decade.

“We are excited to work with JGC Philippines on this project, given our shared values and vision of helping create a more sustainable energy system for all. This partnership is also aligned with our aspiration of growing Cleanergy in the next 10 years,” ARI Executive Director David J. Smith said. Cleanergy is AboitizPower’s brand for its renewable energy portfolio.

AboitizPower’s latest undertaking will soon rise on a 196-hectare site in Cayanga, a quaint village in the municipality of Bugallon about 13 kilometers southwest of the province’s capital. This is the company’s second solar facility after its 59-MW peak solar plant in San Carlos City, Negros Occidental.

Construction on the project is set to begin immediately and is targeted to be commercially operational by the fourth quarter of 2022. JGC will commence engineering and design work in parallel with site investigation.

“We’re only just beginning. There are greater things ahead, but this is surely a key step toward our 10-year strategy of growing our renewable energy capacity as well as striking a 50:50 balance between our Cleanergy and thermal portfolios by 2030,” AboitizPower President and Chief Executive Officer Emmanuel V. Rubio said.

Once completed, the power plant is expected to produce 147 million kWh of clean energy annually or enough to energize over 60,000 Filipino homes all year round. The majority of the facility’s capacity will be contracted for retail electricity supply, which can help bring cleaner and more sustainable energy to power consumers across the country.

JGC Philippines, a member of the JGC Group, offers a full range of EPC services, and operation and maintenance services for plants and facilities in the energy, functional materials manufacturing, and other sectors. The Group leverages its technologies and expertise to realize its 2040 goal of enhancing planetary health by contributing to a stable energy supply and decarbonization, reducing the environmental impact of resource consumption, and building and sustaining vital infrastructures and services. In line with this vision, JGC Philippines is actively seeking opportunities to build more renewable energy projects to contribute to the country’s energy transition towards cleaner energy.

AboitizPower is also looking to develop other solar and wind power plants in the region, with tendering on the 167-megawatt peak Laoag solar project in Aguilar, Pangasinan about to start, and having already erected two met masts in the municipality back in February as well as two more in Bugallon in September. Met mast refers to the structure where measuring equipment used for gathering resource data such as temperature, wind speed, and wind direction, among others, is installed to estimate energy production and understand the suitability of the site.

AboitizPower’s 10-year growth strategy aims to contribute to a more reliable, cost-efficient, and sustainable power system for the country. With a projected investment of around ₱190 billion, the company is looking to grow its Cleanergy capacity to 4,600 MW, which will make up 50 percent of its total generation portfolio of 9,200 MW by 2030.| – BNN