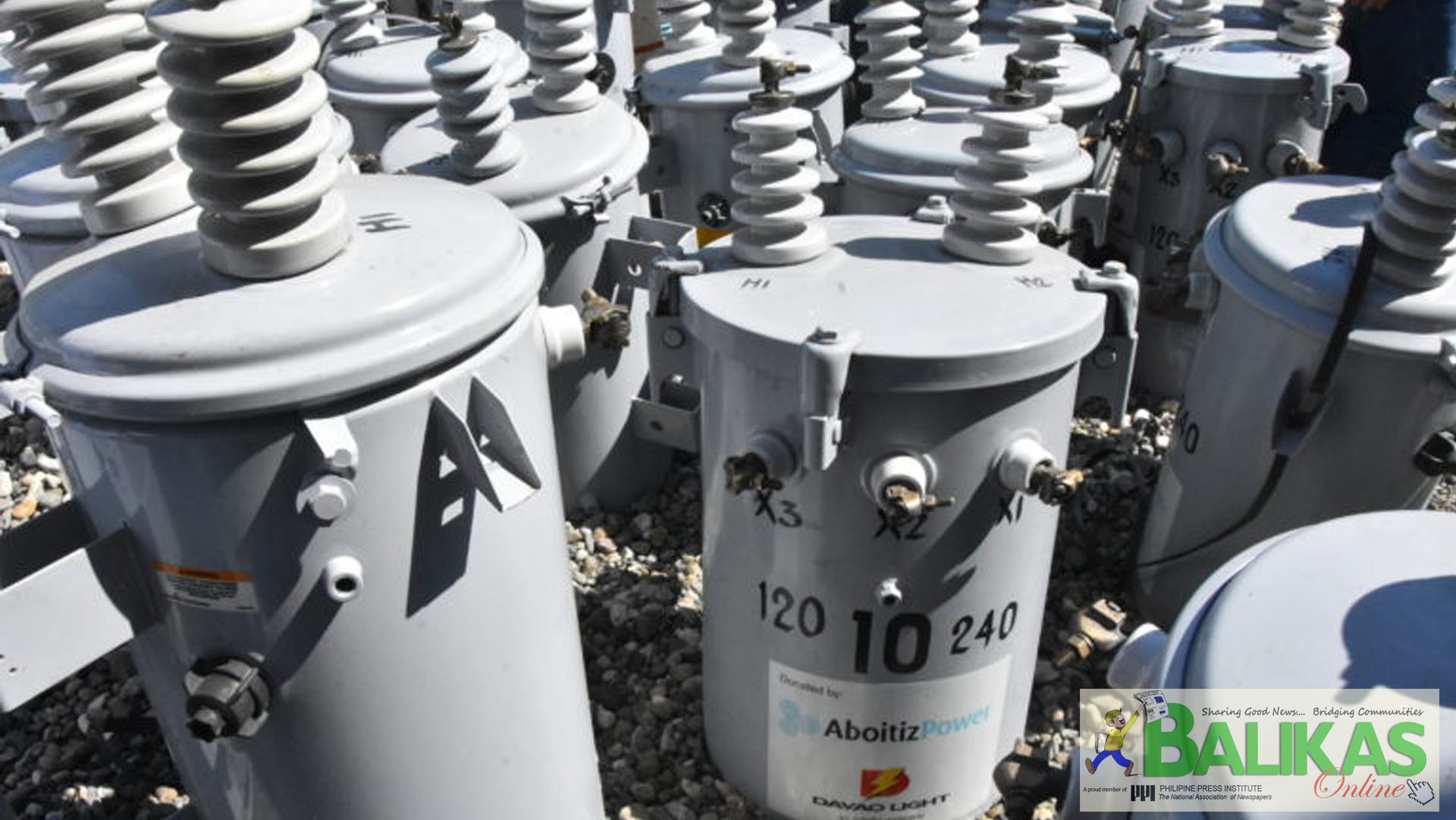 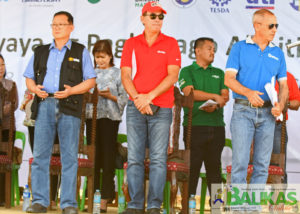 “We will always be there to lend a hand to Marawi. It is our commitment,” Valencia said.

“The first step to reconstruction is bringing back electricity,” he said.

The Aboitiz Group has donated transformers, electric poles, wirings, and supplies worth PhP 5.6 million to the electric cooperative in two tranches. The first was on February 12, 2018 worth PhP 3.7 million while the remaining PhP 1.9 million is already covered by a memorandum of agreement between DLPC and LASURECO.

Some 200 affected residents witnessed the ceremony at the temporary shelter camp in Barangay Sagonsongan in Marawi City.

The five-month armed conflict between the Philippine military and Daesh-inspired militants left a huge part of Marawi’s electric grid damaged or destroyed, rendering the city powerless for months.

The donations for electrification are part of a bigger form of help from the Aboitiz Group, with Aboitiz Equity Ventures Chief Operating Officer Sabin Aboitiz leading the turnover of which.

“The Aboitiz Group is committed to always lending a helping hand to our fellow Filipinos who are in need of prompt assistance. At the heart of the support we give and driven by the value of responsibility, we made sure that our programs were the kind of assistance that would make a significant impact on the lives of displaced Maranaos,” Aboitiz said.

“We are very honored to be one of those who have been there from the start, contributing what we can in the first steps of rehabilitating Marawi and helping Maranaos get back on their feet,” he added.

LASURECO Operations Chief Abdul Aziz Datu said the first donation of distribution transformers were able to re-energize 42 out of 92 barangays in Marawi City.

Datu said LASURECO also used the distribution transformers to light up all the temporary shelter camps in Barangays Sagonsongan and Sarimanok.

“The donation was timely. It brought back electricity to the transitional shelters and normalcy to the affected residents,” he said.