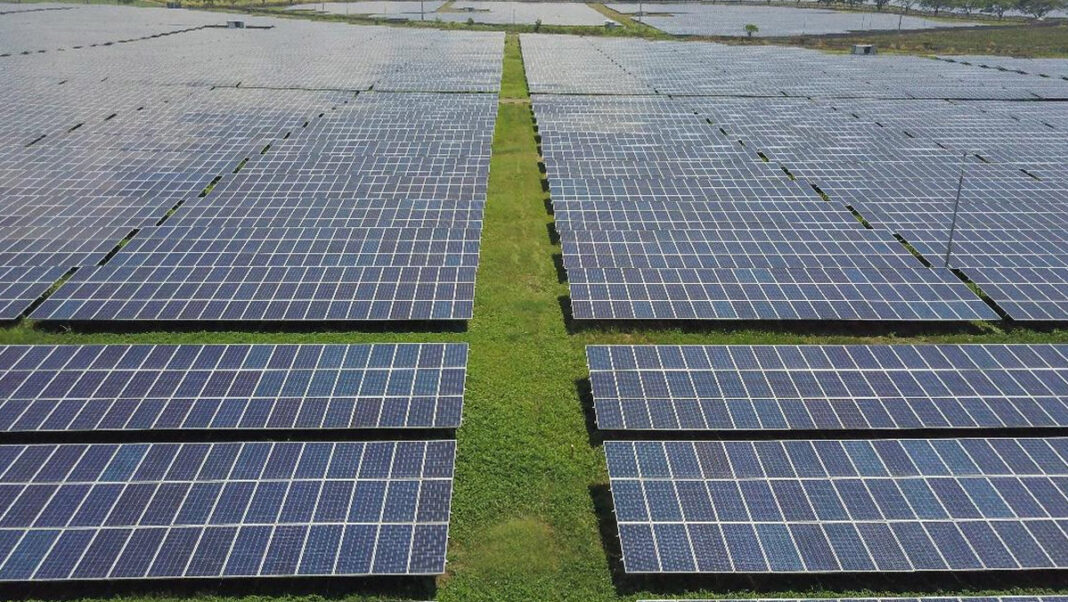 Aboitiz Power Corporation projects spending around ₱190 billion over the next decade for an additional 3,700 megawatts (MW) under its Cleanergy portfolio, resulting in a 50:50 balance between its renewable and thermal capacities by 2030.

The company aims to expand its total attributable net sellable capacity to 9,200 MW in the next 10 years, half of which or 4,600 MW will come from various renewable energy sources. To date, AboitizPower needs to build around 3,700 MW of additional RE capacity to meet its 4,600-MW goal.

As of July 2021, AboitizPower has already identified 2,364 MW of new RE projects, all in varying stages of development and located primarily in Luzon.

“We are committed to seeing through our 10-year strategy and this is only the beginning. There will be more beyond this pipeline in order for us to reach our target,” AboitizPower President and CEO Emmanuel V. Rubio said.

The company’s pipeline RE projects are currently 60 percent solar, 32 percent wind, and 9 percent hydro. Since all of these projects are still in the development stage, specific details on size and cost are still being finalized.

“We look forward to making further announcements in the coming months as we progress with these projects,” Rubio added.

As the company identifies more RE projects in the next 10 years, AboitizPower is optimistic that it can hit its 2030 goal without building any new coal-fired power plant facilities.

Rubio said that along the way, they also want to help the government achieve its aspiration of increasing the share of RE in the national energy mix. The Department of Energy aspires for a total share of 35 percent for RE in the national energy mix by 2030 and is banking on mechanisms such as the Renewable Portfolio Standards (RPS) and Green Energy Option Program (GEOP) to get there.

AboitizPower is planning to tap into its existing and pipeline RE projects to participate in these government-led initiatives.

The company recently announced that it will start building this year a 74-MW solar power facility in Cayanga in the town of Bugallon, Pangasinan. The majority of the facility’s capacity will be contracted for retail electricity supply, which can help bring more sustainable energy to power consumers across the country.

As the largest owner and operator of RE in the Philippines in terms of installed capacity together with its partners, AboitizPower continues to invest in other renewable energy projects across the country. The company also aims to pursue its international aspirations with a focus on RE in high-growth geographic markets.

AboitizPower was also listed as a constituent company on the FTSE4Good Index for the fourth consecutive year, signifying that while it beefs up its RE portfolio, it is also strengthening its environmental, social, and governance (ESG) performance as it strives to continue being a truly sustainable organization.|-BNN