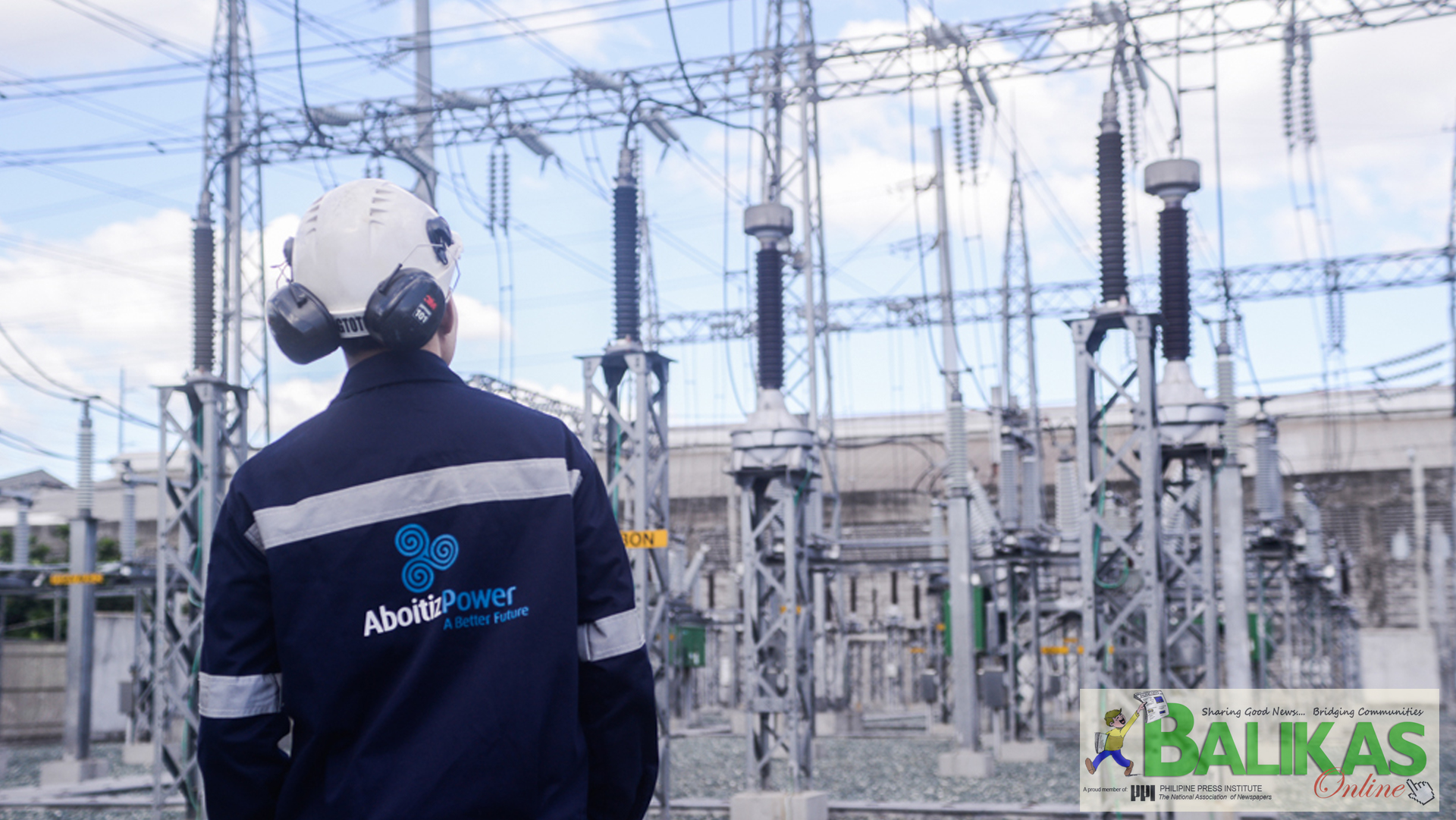 For the period, AboitizPower recorded consolidated earnings before interest, depreciation, taxes, and amortization (EBITDA) of P39.1 billion, an 11% increase from the P35.4 billion recorded in the previous year.

“Our strong financial performance in the first nine months of 2018 was driven by the continuously increasing demand for reliable, affordable, and sustainable power supply. We were able to take advantage of this demand by growing our capacity and our balanced mix portfolio of renewable and thermal assets. We aim to be a supplier of choice by optimizing our facilities to maximize efficiency and reliability and ensure that we can fully support the energy requirements of our customers,” AboitizPower Chief Operating Officer Emmanuel V. Rubio said.

“We hope to sustain this steady growth momentum as we march to our 4,000-MW net attributable target in 2020, allowing us to continue advancing business and communities by providing power supply that is reliable, reasonably priced, and responsibly produced,” Rubio added.

AboitizPower’s generation and retail electricity supply businesses recorded a consolidated EBITDA of P33.0 billion during the first nine months of 2018, 11% higher than the P29.8 billion during the same period in 2017. The increase was primarily due to contributions from Pagbilao Energy Corporation (PEC) and Hedcor Bukidnon, Inc. (HBI).

During  the first nine months of 2018, AboitizPower’s distribution business recorded consolidated EBITDA of P6.2 billion, 11% higher than the P5.6 billion recorded during the same period last year. For the period, AboitizPower saw energy sales increase to 4,136 gigawatt-hours (GWh), which was 5% higher than the 3,924 GWh recorded for the corresponding period in 2017. This was the result of increased consumption levels across all customer segments.|