ACT pushed Moreno to include education in electoral platform 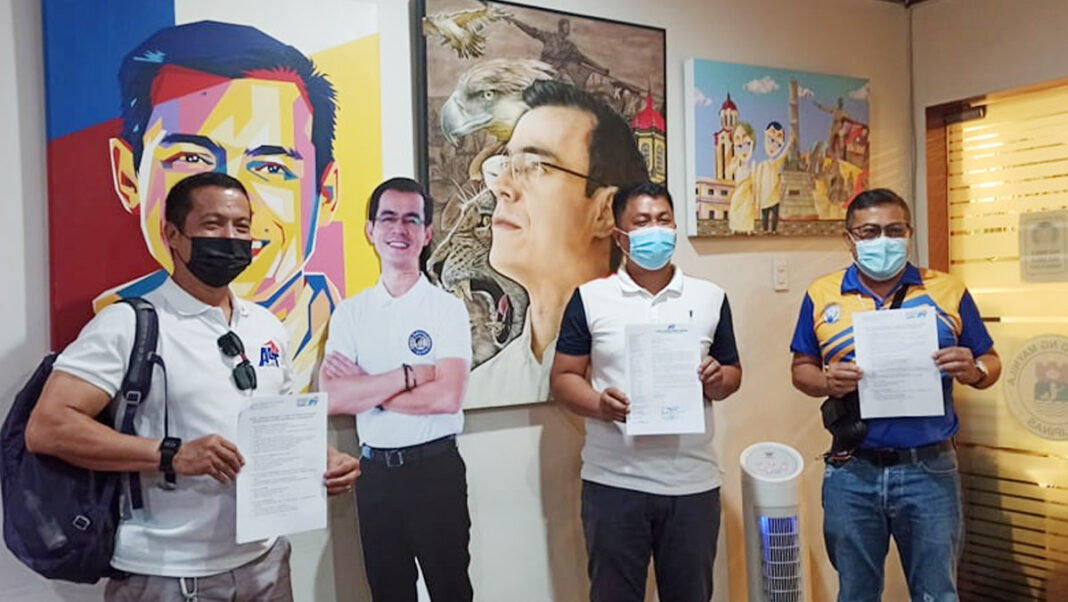 Teacher-leaders of the Alliance of Concerned Teachers (ACT) Philippines—the largest non-traditional alliance of unions, organizations and associations of teachers, educators, education support staff and education students—went to Isko Moreno’s Mayoral office today to submit their petitions signed by about 30K teachers and their electoral agenda. They are challenging the presidential aspirant to include as one of his top platforms the concerns and demands of teachers and the entire education sector.

“He says he is for the masses, and so we need to hear from him how he intends to address the calls of the education sector. Millions of education workers and students have been neglected by the current administration and we are determined to elect change—real change with concrete plans,” declared ACT Secretary General Raymond Basilio.

The main bulk of the group’s petition called for salary upgrading, which Basilio said is the top-most urgent demand of teachers and staff especially after Duterte failed to deliver on his promise. ACT has branded Duterte ‘Taksil sa Pangako’ after giving them a measly Php1,500 increase per year for four years—far from the promised doubling of their salaries. They are now calling on candidates to commit to the upgrading of their salaries: SG 15 for Teacher 1, SG 16 for Instructor 1, and Php16,000 entry-level pay for SG 1 employees.