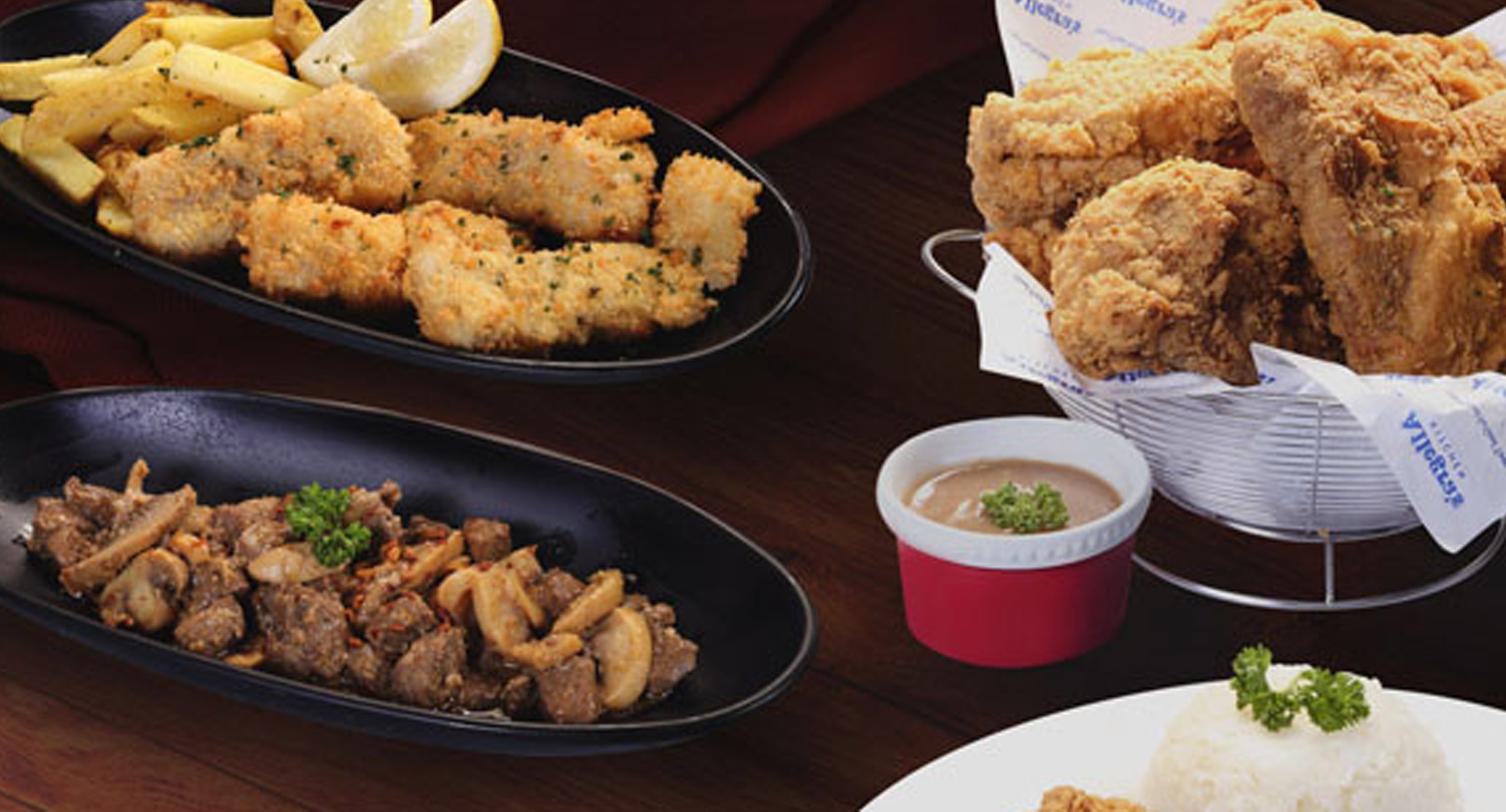 LOOKING for something new restaurant to try in Batangas, SM is a place to be as Allegra’s Kitchen recently opened its fourth branch at SM City Batangas.

Allegra’s Kitchen started with the owner’s drive to put up something of his own concoction and reinvent the best burger he has been accustomed to since he was a child. Its first store opened in the Lifestyle Strip of Sto. Tomas, Batangas in September of 2015.

Dr. Gerry has always wanted to put up something of his own concoction on top of venturing with franchising businesses of other food outlets. He has always wanted to re-invent the best burger he has been accustomed to since he was a child. He has always thought that someday he would develop the best burger in the country that is affordable and readily available and he has started the fulfillment of this dream with Allegra’s Kitchen.

Allegra’s Kitchen was born in memory of “Allegra” – a sweet loving golden retriever that was a special companion to Dr. Gerry for 15 years. With all the love and fondness to Allegra, Dr. Gerry has decided to put up his own burger place and adapted the name of his favorite pal, “Allegra”. With the help of dedicated indivi-duals memories of Allegra be-came a reality in the establish-ment of “Allegra’s Kitchen”.

Committed to give their customers a “good food for good times” experience, from just a burger place when they started, Allegra’s Kitchen now has a wide range of food offering from burgers as their specialty, to pastas, to steaks, to sweet indulgence and all other mouth-watering dishes.

Meanwhile, if you’re in Lipa City or just near by, you could also drop by Allegra’s Kitchen at SM City Lipa and savour on the long list of choices in their menus, from pasta to burgers, and their fave line have choices for a complete meal.|ADVT.