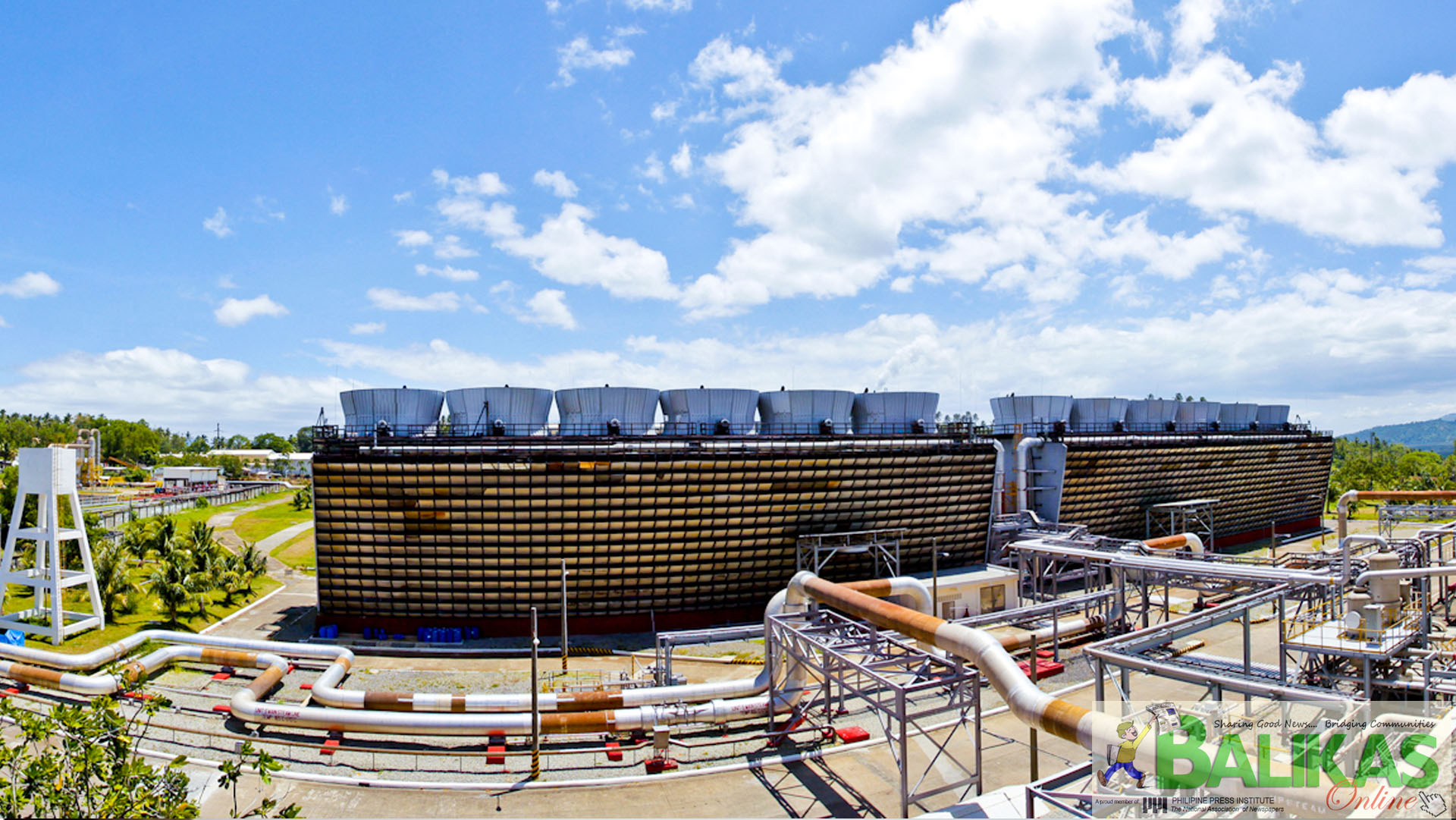 PGPC, the pioneer in the commercial development of geothermal energy in Southeast Asia, is the steamfields operator and geothermal resource provider to the power plants.

Under the GRSSA, PGPC will drill 12 new production wells over a six-year period to increase steam availability for the power plant facilities by about 20%. The agreement also ensures a more competitive fuel pricing in the long term.

“APRI is committed to deliver reliable and renewable power to our customers. This agreement secures the continued viability of the power plant facilities, allowing us to deliver that commitment. For three years now, the Philippines has been ranked number 1 in environmental sustainability in the World Energy Council’s (WEC) Energy Trilemma report because we continue to maximize the potential of RE in the country, we hope to continue that momentum,” APRI President and COO Alexander B. Coo said.

“Renewable baseload energy is critical for the Philippines to power its economic growth. The sustainable operation of the geothermal steamfield is our way of supporting the country’s long-term energy needs through the supply of reliable, clean, and indigenous energy resources,” PGPC President Napoleon L. Saporsantos, Jr. said.

First commissioned in 1979, the Tiwi-MakBan Geothermal Complex is one of the biggest geothermal facilities in the country and the region. PGPC has since operated the steamfield facilities. AboitizPower took over the operations and management of the power plant facilities from the National Power Corporation in 2009.|