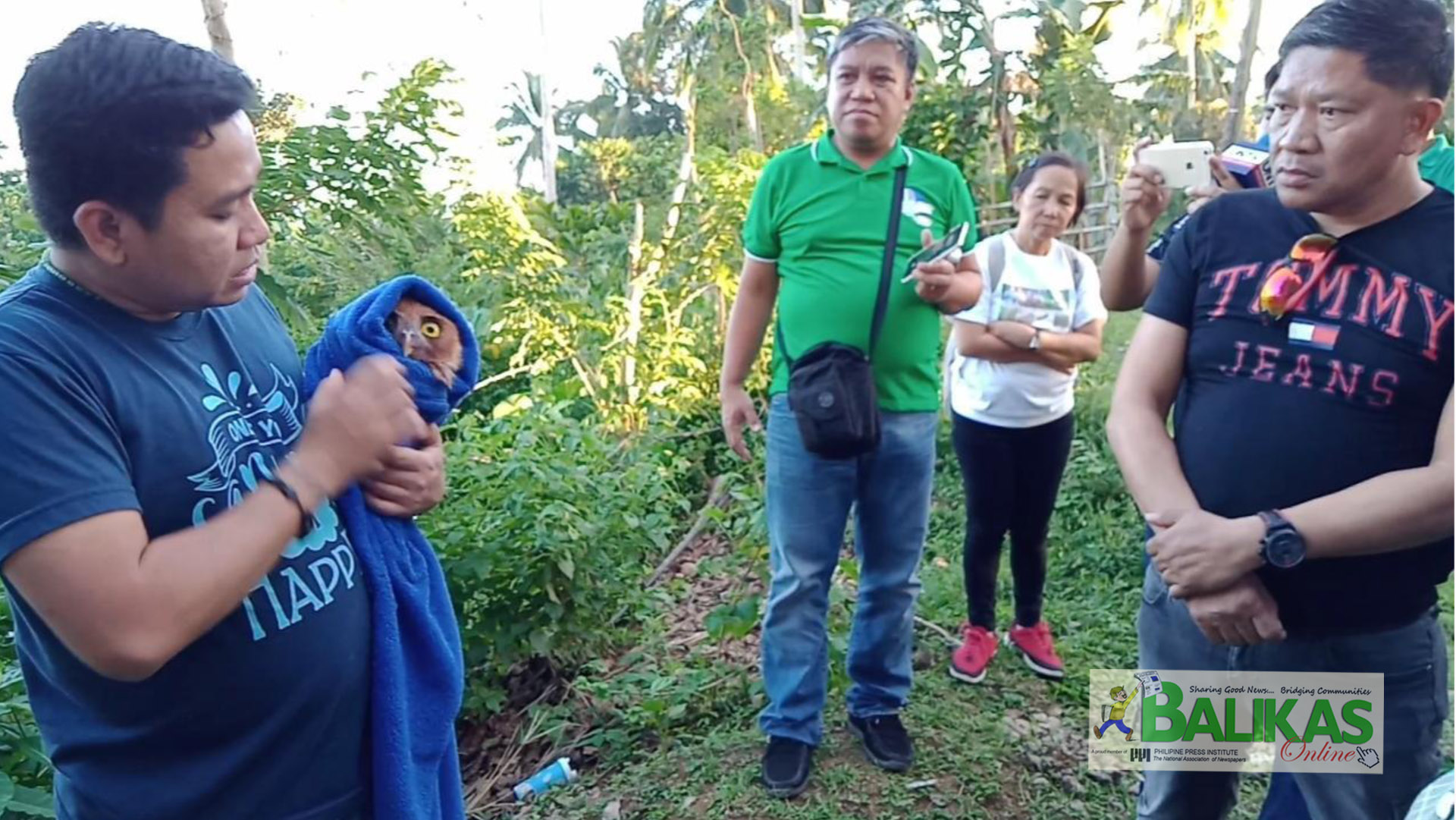 CANDELARIA, Quezon – AN attempt to release a rare raptor in Mt. Banahaw by a team from the Department of Environment and Natural Resources (DENR) CALABARZON and its local government counterpart failed, an officer of the project said Thursday.

The wild bird was found by the workers of a game fowl farm in San Isidro, Candelaria, Quezon early morning of August 18, 2019.

Luneta said they immediately searched for and contacted the Municipal Environment and Natural Resources Officer (MENRO) of Candelaria, Quezon and the DENR CALABARZON for the rescue of the raptor which they named “Koko”

De Luna said he sought the assistance of a private veterinarian as per advice of the Provincial Veterinarian.

Koko was transferred to the private veterinary clinic on September 3, 2019. Dr. Villar immediately performed the surgery that same night.

Villar said one of the main reasons why he recommended Koko’s release is that he does not want the bird to be in captivity for a longer time so as to prevent it from getting used to people.

De Luna said they selected Mt. Banahaw, Candelaria side as the release site due to its proximity to the location where the bird was found, with the assumption that it may well be thriving in the protected area.

Villar said the bird might have been domesticated long before it was found in Luneta’s farm. He noted also that the bird’s injuries have not yet fully healed.

The raptor will be turned over to the DENR-Biodiversity Management Bureau ASAP for further rehabilitation.

Philippine eagle-owl (Bubo philippensis) is classified as Vulnerable as per DENR Administrative Order No. 2004-15, as it is under threat from adverse factors throughout its range and is likely to move to the endangered category in the near future.|-BALIKAS News Network