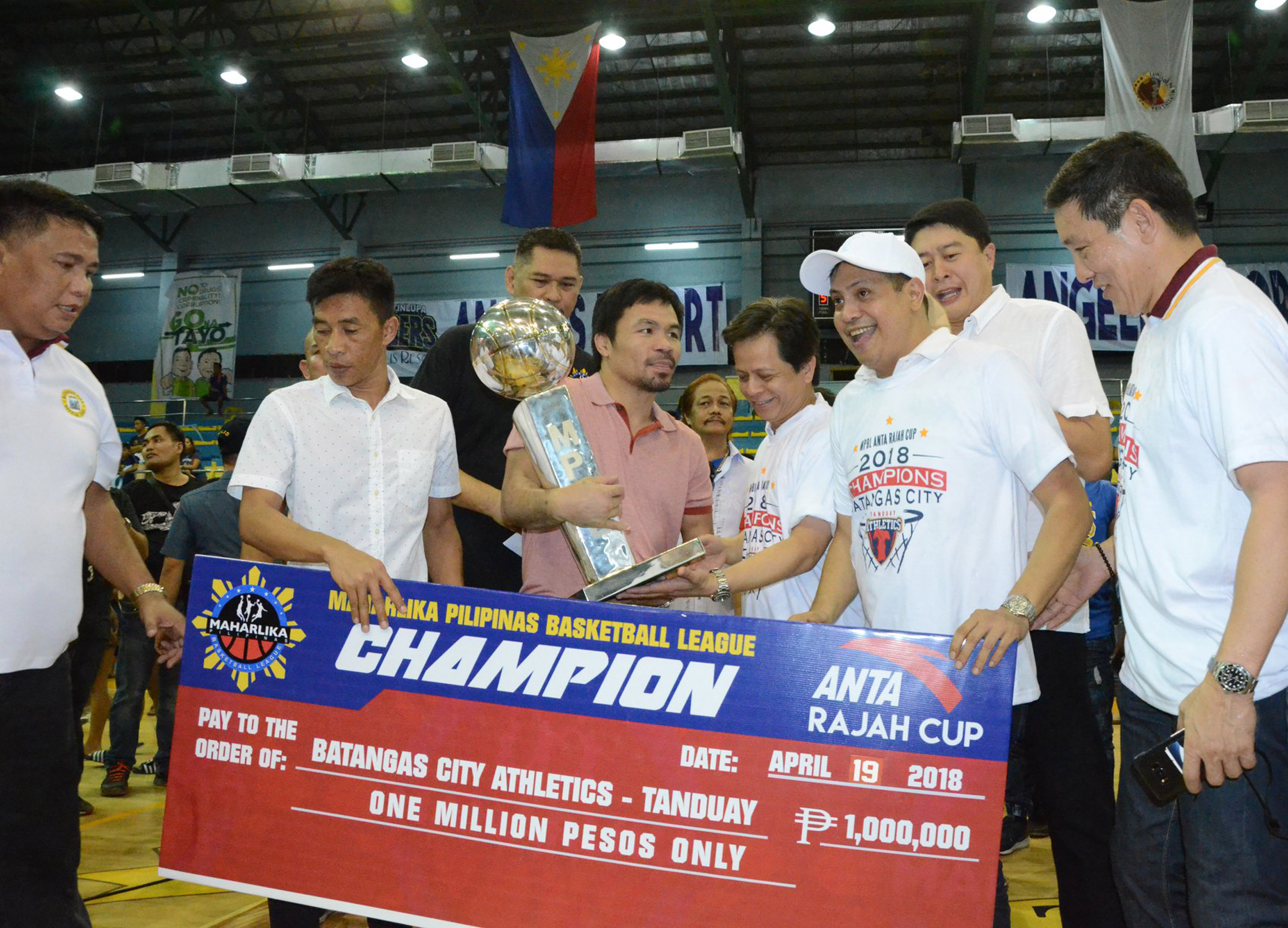 THE Athletics makes history and brought home the bacon as the first champion of the in the maiden season of the Maharlika Pilipinas Basketball League (MPBL) Anta Rajah Cup when it defeated the Muntinlupa team, 68-66,  in the final games on April 19 in the cagers’ home court.

Big guns Bong Quinto and Paul Varilla as well as key reserve Moncrief Rogado all came to play and made sure their team got a  shot at history.

Quinto wound up with 12 points, Varilla had 10 points and nine rebounds, and Rogado dropped a season-high 14 points of his own.

Two days ago, Batangas suffered its first setback in the playoffs and saw their opponents cut their deficit in the best-of-five series to 1-2.

Indeed, Pari Llagas and Dave Moralde yet again devoured the Cagers in this one, rallying them from as much as 15 points down to up 65-63 inside the last two minutes.

Quinto and Jhaymo Eguilos had the answer for the Athletics, however, and connived for five unanswered points and a 68-65 advantage in their favor.

With 18.2 ticks to go on the clock, the home team still had several shots to force overtime, or even win the game, but Moralde and Llagas combined to convert only one of their four free throws.

The clutch makes of Quinto and Eguilos, along with the crucial misses of Moralde and Llagas, proved to be more than enough for Batangas to take home the title. “Ang adjustment namin, yung willingness ng players na ayaw na nilang bumalik pa ‘to ng Batangas,” Tan said. 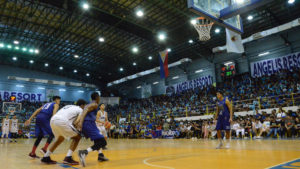 The well-earned win was just the perfect ending for a maiden campaign which saw them romp through the eliminations and rise as the top contender and the favorites for the title.

The Athletics only lived up to the hype, sweeping both the quarterfinals and the semifinals then ringing off back-to-back wins in the championship round before losing Game 3.

Bouncing back big-time in Game 4, they capped off their playoff run with a standout 7-1 record.

For Muntinlupa, Llagas topped the scoring column with 19 points to go along with 14 rebounds and two blocks. Moralde chipped in 14 markers, seven boards, and two assists.

They will be looking back at their woes from the line as the foremost reason why their conference has come to a close. In all, they muffed on 15 of 31 free throws that, without a doubt, would have changed the complexion of the contest.| Photo credit: JEFFREY MARANAN /#BALIKAS_News