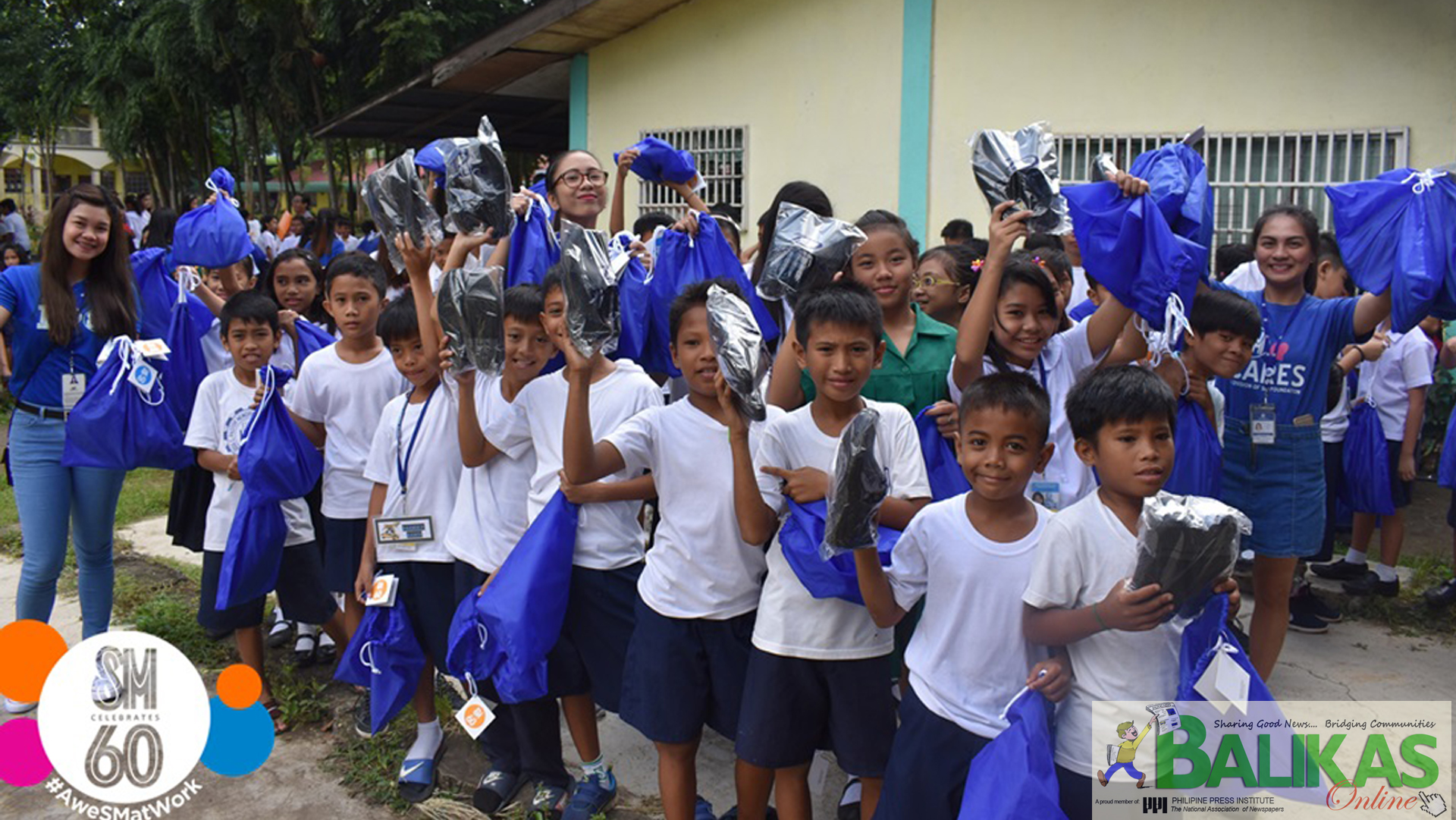 In photo: Happy and proud students of Jose C Pastor Memorial Elementary School with the new pairs of shoes they received from the employees of SM City Batangas.

IN celebration of SM’s 60th anniversary, SM employees nationwide joined together to raise 60,000 pairs of shoes to donate to communities surrounding their workplace for which SM City Batangas and SM City Lipa employees were able to raise 2000 pairs.

Spread the Love with the Body Shop