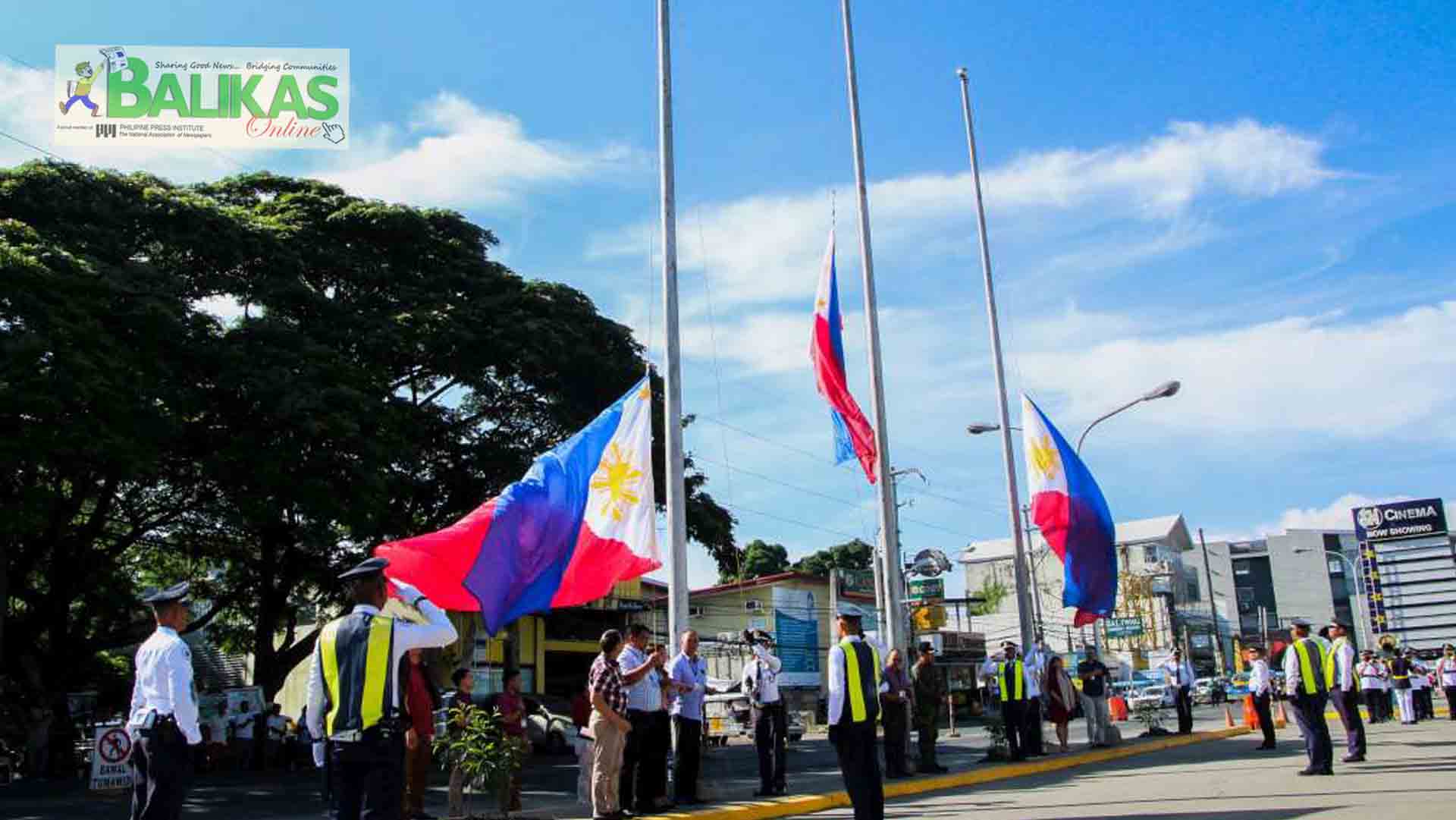 SM Malls here in Batangas joined in the kick-off of the National Flag Day Celebration last May 28 where a simultaneous Flag Raising Ceremony was held at SM City Lipa, SM City Batangas and SM Center Lemery.

The flag raising was joined by the malls’ employees and community partners like the Philippine Air Force Reservist Wing, Boy Scouts of the Philippines, Bureau of Fire Protection, and the Philippine National Police headed by Provincial Director P./Col. Edwin A. Quilates.

The National Flag Day commemorates the day when the Philippine flag was first raised after the victory in the Battle of Alapan in 1898, wherein Filipino revolutionaries led by General Emilio Aguinaldo defeated Spanish troops to recapture the province of Cavite.

This commemoration is mandated by the Republic Act 8491 which is also known as the “Flag and Heraldic Code of the Philippines”.

This act was further strengthened with Executive Order 179 issued by Former President Fidel V. Ramos citing that the May 28 Flag Day must be extended leading to the Philippine Independence Day on June 12.