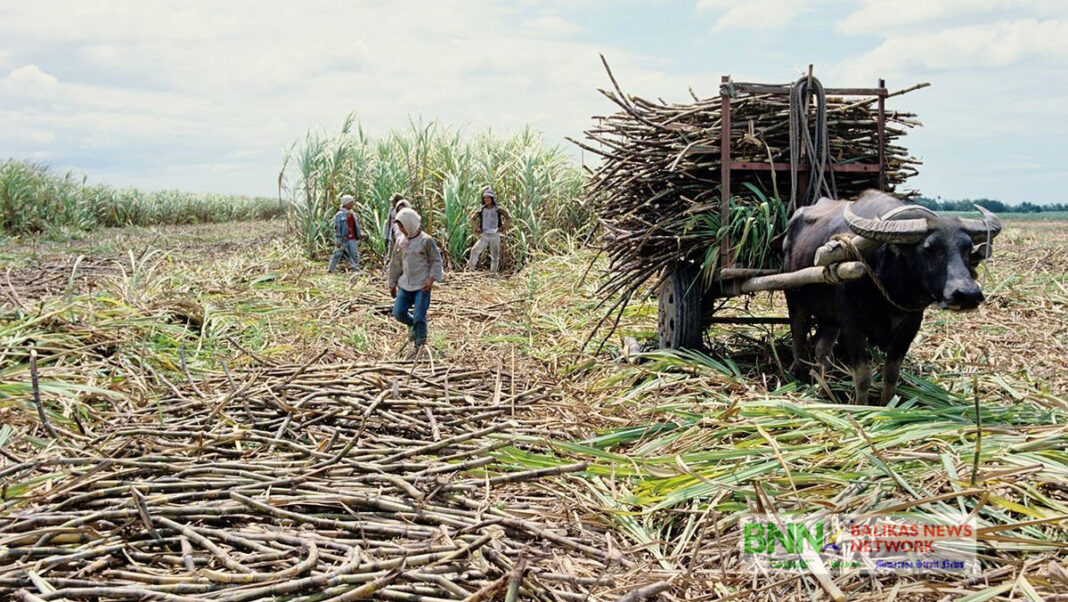 Partido Federal ng Pilipinas standard-bearer Ferdinand ‘Bongbong’ Marcos Jr. said that the decision of the Australian government to lift its anti-dumping measures on Philippine canned pineapples is a good development for Filipino farmers as they can finally export their products to the country after 15 years.

Marcos said such development will not only strengthen the country’s pineapple sector but also the trade relations between the Philippines and Australia.

The presidential aspirant said this would be beneficial to farmers, especially those in Northern Mindanao, the region being the leading pineapple producer in the country.

Data from the Philippine Statistics Authority (PSA) showed that Northern Mindanao produced 362.00 thousand metric tons of pineapples, which contributed 48.6 percent of the total production for the second quarter of 2021. It was followed by SOCCSKARGEN with 187.71 thousand metric tons or 25.2-percent share.

Marcos said since the Philippines is the second-largest producer of pineapples worldwide, the increase in demand will surely result in an increase in earnings for local farmers.

PSA said in its annual report that pineapple was the most lucrative agricultural commodity in 2020, after recording a 526-percent return on investment (ROI) which is the highest among the 27 local farm and fish products in the country.

On October 6, Australia’s Anti-Dumping Commission (ADC) decided to discontinue the said measure on canned pineapples from the Philippines, following findings that its expiration will neither lead to the dumping of the products concerned nor cause material injury to the domestic industry.

The anti-dumping measure was first imposed in 2006 for a period of five years after the sole producer of canned pineapples in Australia,  Golden Circle Limited, requested its government for the imposition of the said measure on canned pineapples imported from the Philippines.