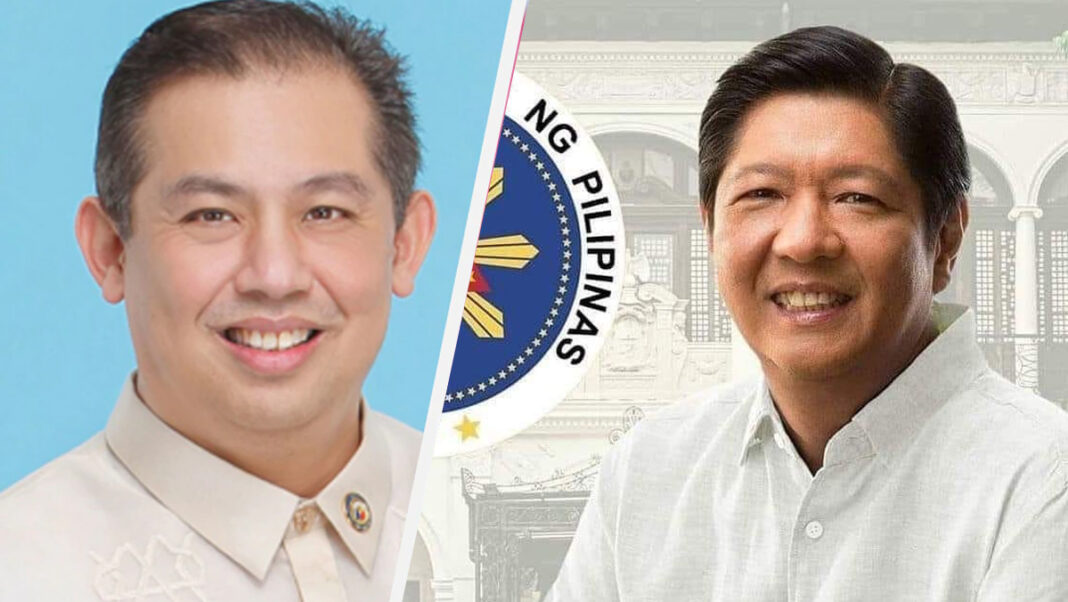 “He made history by being the first majority President in modern times. I am sure he has his eyes on other extraordinary feats by having a legacy Filipinos will be proud of for many years and by being a great President,” Romualdez said. “President Marcos will play a pivotal role in uniting the nation which is key to moving the country to greater heights.”

Romualdez said he wishes President Marcos all the best as he leads a nation facing complex challenges like recovering from the Covid-19 pandemic and as he and Vice President-elect Sara Duterte deliver on their election campaign promise to unite the country.

“We offer him our prayers – that the Lord Almighty guide him in steering the nation to unity and progress,” Romualdez added.|