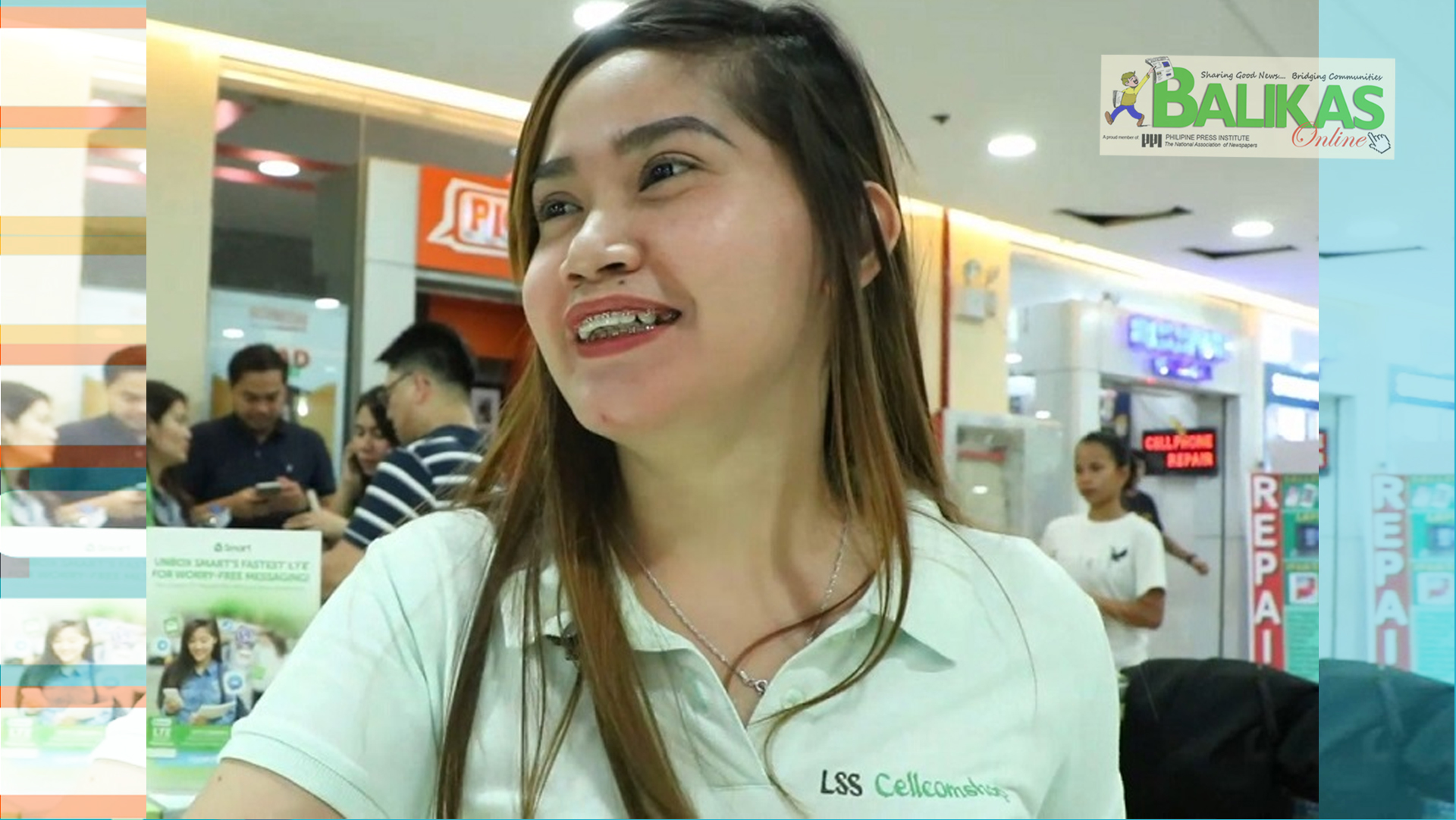 For Batangueño photographer and videographer James Francis Dolor, the next most important tool of the trade, next to his camera, is his phone.

“My very first civil wedding coverage started as a phone call from an unknown number,” shared Dolor, who hails from San Pedro, Bauan. “They told me they just found me on Facebook, after a common friend shared my photos.”

Since then, social media has become an important part of his business. “That is where I promote my services, and where my clients can get in touch with me,” he said.

Like Dolor, today’s entrepreneurs and small business owners rely on mobile data for on-the-go connectivity, so they can be reached wherever they are. “These days, I use Messenger to talk with my customers and my co-workers,” he said.

Batangas-based professionals and entrepreneurs like Dolor are among those who stand to benefit from PLDT wireless arm Smart Communication Inc.’s (Smart) latest network upgrades in the province.

Irish Joy Baja, who works in Baymall in Batangas City, says the improvement in the network in Batangas has been noticeable. “I have been a longtime subscriber, and I have noticed for myself that the connection is faster now that it is already 4G or LTE,” she said, adding that she uses Smart LTE to follow her favorite teleseryes online.

“I use it because the connection is faster, there is almost no loading time, especially when I’m on YouTube or Facebook,” Baja added, noting that their sales of Smart and TNT SIMs have been brisk as well.

Wenadel Aldovino, whose LSS Cellcom Shop is also in Baymall, has been in the business for two years. “The stronger network has brought us stronger sales as well,” she said. “Compared to last year, our sales have increased this year because of the faster connection. For our customers, this means more value for their money.”

In 2018, Smart increased coverage and tripled the capacity of its Long Term Evolution (LTE) network in Batangas, one of the country’s most populous provinces. This year, it is further ramping up the roll-out of LTE-Advanced (LTE-A) across the province so that Batangueños can experience even faster speeds.

To enjoy faster speeds and better overall mobile data experience, customers should upgrade to carrier aggregation-capable devices such as the Samsung Galaxy S10, Samsung Galaxy Note 9, Huawei Mate 10 and Mate 10 Pro, Huawei Mate 20 and Mate 20 Pro, and Huawei P30. Carrier aggregation is a feature of LTE-A which allows the combination of two or more radio frequency bands in order to deliver much faster data speeds to customers using capable phones.

In addition to deploying new base stations, Smart is also adding new sites to better address needs of customers in the province, particularly in major roads like the Southern Tagalog Arterial Road, in points of convergence such as schools, government offices and public markets, in industrial areas, as well as in tourism sites and beach resorts.

Smart is also doubling its LTE capacity in the provincial capital Lipa City, as well as increasing both coverage and capacity in Batangas City, which hosts the country’s busiest port.

These network enhancement efforts in Batangas are part of PLDT and Smart’s nationwide thrust to upgrade their fixed and mobile networks across the country.

PLDT and Smart are undertaking another massive capital expenditures program for 2019 by allocating up to P78.4 billion budget this year to push further the companies’ already significant network advantage.|