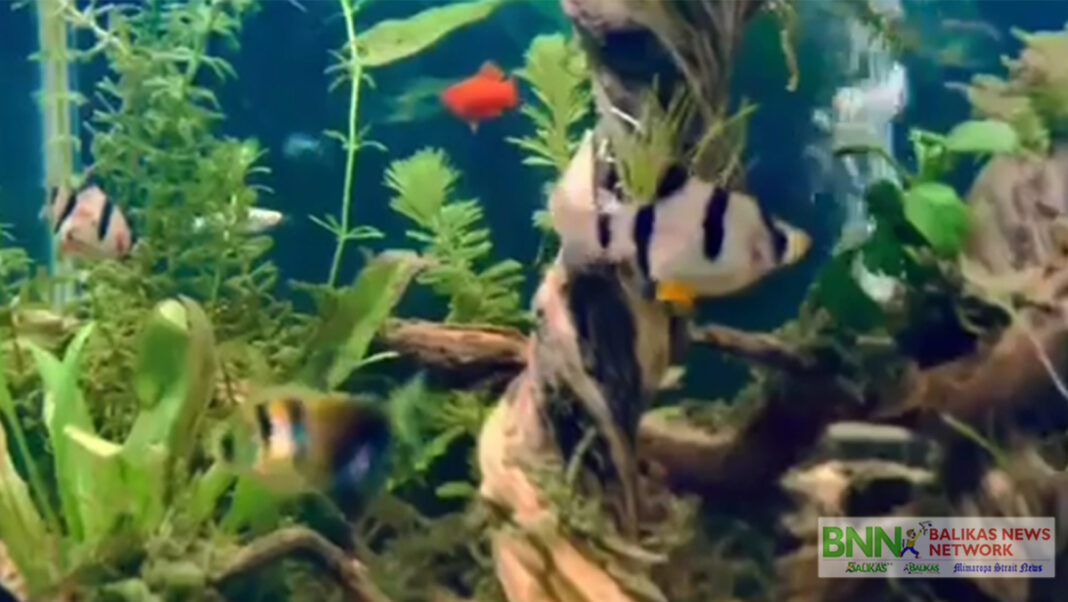 THE Department of Agriculture-Bureau of Fisheries and Aquatic Resources (DA-BFAR) recently said it aims to increase the country’s competency in the global ornamental fish trade.

“This summit, apart from being monumental, is timely and relevant to the fisheries sector, as it gains the momentum towards recovery from the adverse socio-economic setbacks brought by the Covid-19 pandemic… Not everyone realizes that aside from the therapeutic benefits of petting ornamental fish, the ornamental fish business is actually a lucrative industry worldwide, with its prospects for livelihood and trade,” he said.

The BFAR expressed confidence that the country’s ornamental fish trade will more likely boom and provide livelihood to fishers and even hobbyists.

The BFAR noted that the country is considered “one of the major players in the ornamental fish industry,” including the production of goldfish, koi, angelfish, guppy, and molly, among others.

Annually, the Philippines can produce a volume of 23,216,618 pieces of ornamental fish (both marine and freshwater), with a value of over PHP283.1 million.

Besides the country’s capacity to competitively export marine ornamental fish, Escoto emphasized the need to develop the breeding of native or indigenous ornamental fish.

“Formulate breeding prorams to improve the quality of our freshwater ornamental fish, we must also be able to produce our own native ornamental fish species to be globally competitive. These initiatives will not only benefit local aquarists but will also increase the number of ornamental fish hobbyists in the country,” he said.

Currently, there are about 2,000 species of ornamental fish worldwide, 65 percent of which are produced by Asia, coming from Singapore, Sri Lanka, Malaysia, and Thailand.
In an expert presentation, DA-NFRDI Senior Science Research Specialist Frederick Muyot said the freshwater ornamental industry was developed as early as the 1980s. However, the Philippines has not yet posted significant progress in this area.

“Until now, we have not developed it into a booming industry, unlike our neighboring countries like Thailand, Singapore, and Malaysia, Indonesia, and China. Although if we look at it, there is a wide prospect for development for us, local and export market, and we have not yet tapped our export market,” he said.

He said the Philippines has a high production volume of freshwater ornamental fish. However, it is important to have a native production to increase the country’s competency in the global trade.

The Davao Region, Central Visayas, and Calabarzon (Cavite, Laguna, Batangas, Rizal, and Quezon) are the top three major players and producers in the ornamental industry.

Considering this, the NFRDI said it is important for the government to pursue livelihood programs including the provision of agricultural inputs, breeding materials, and ornamental fish breeders, conduct training and seminars, perform fish fair exhibits, as well as intensify collaboration with the local government units.| – BNN / S. Sevillano / PNA

CALABARZON, 3 other regions placed under state of calamity