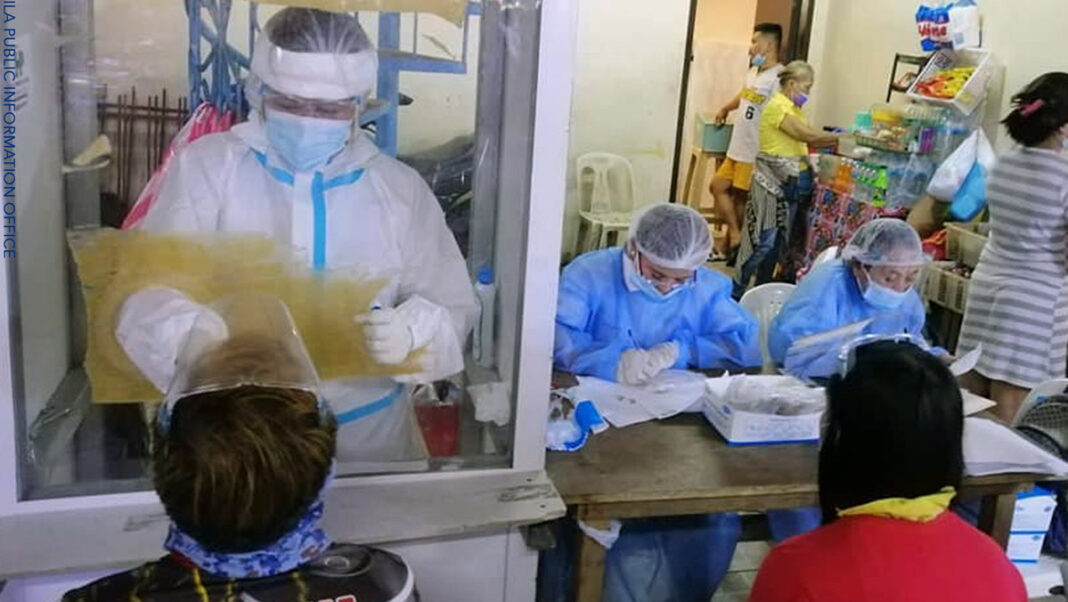 Former Sen. Ferdinand ‘Bongbong’ Marcos, Jr. on Wednesday appealed to the national government and local lawmakers to prioritize the inclusion of non-medical frontline staff serving in hospitals and quarantine facilities among those eligible to receive Special Risk Allowance (SRA), Hazard Pay, and other benefits.

“Pagdating sa mga benepisyong gaya ng SRA at Hazard Pay – SANA ALL.  Ito ang palagi kong sinasabi at ipinaglalaban dahil pareho ang peligro na sinusuong araw-araw ng LAHAT ng nagtatrabaho sa mga ospital at quarantine facilities. [When it comes to benefits like SRA and Hazard Pay – it should include all.  This has always been my advocacy because everyone working in hospitals and quarantine facilities are exposed to the same risks,]” Marcos said.

Marcos was also saddened by the fact that healthcare workers had to resort to extreme measures just for their plight to be noticed by authorities.

“Kailangan pa bang mag-aklas ng ating mga frontliners para lang mapansin ng pamahalaan?  Hindi dapat ganito.  At ang mga ahensiyang gaya ng DoH ay dapat masigurong naaalagaan ang kanilang kapakanan. [Do our frontliners need to make a ruckus just to be noticed by the government?  It shouldn’t be like this.  Agencies such as DoH should ensure that their welfare is being looked after.],” Marcos said.

Two separate bills from the Senate and the House of Representatives seeking to give SRA to all public and private health workers during the Covid19 pandemic were filed last week.

Marcos also noted the growing number of hospitals experiencing staffing problems as more health workers either get sick with COVID-19 or resign due to the tremendous workload.

On Monday, Dr. Jonas Del Rosario from the UP-PGH said that 11 volunteer doctors decided not to renew their contracts with the institution.  He added that their manpower is overstretched and that they now resort to “task sharing” among departments to sustain the operation of their Covid19 wards.

A few weeks ago, militant health workers groups staged mass protests and walkouts in private and government-run institutions to vent their anger over unreleased benefits.

As a result, the DoH said last week that up to 100,000 healthcare workers will now be able to receive their delayed SRAs and other benefits after the DBM issued two allotment orders to cover its release.