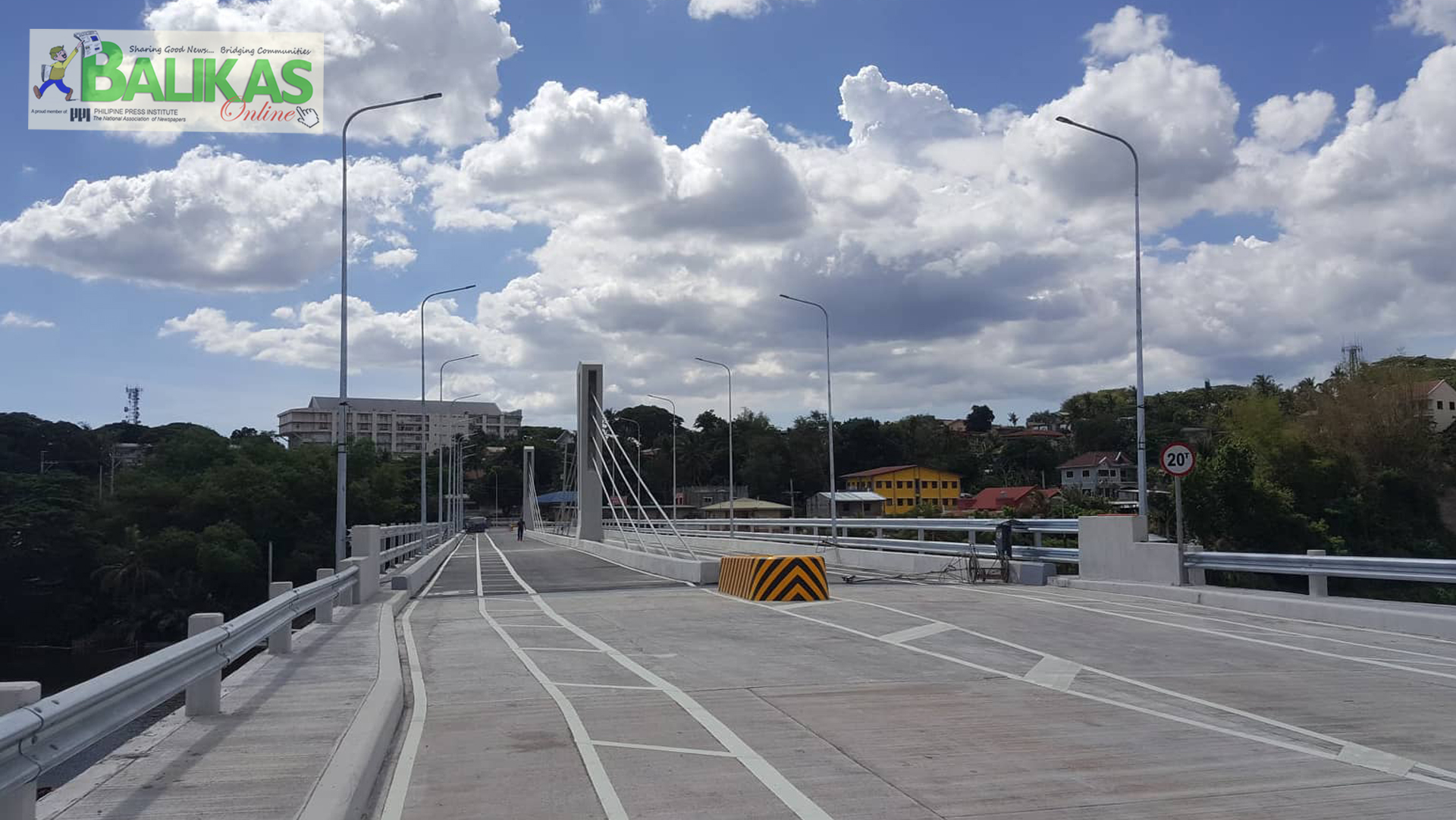 This philosophy of the administration of former Batangas City Mayor Vilma Abaya Dimacuha is indeed the guiding principles of incumbent Mayor Beverly Rose A. Dimacuha and her partner in transforming the city to its heights now, Congressman Marvey Mariño, in putting all actions and stakeholders together that help realized the longtime masterplan of former Mayor Eduardo B. Dimacuha – to completing the traffic infrastructure by building the 3rd Bridge at the historic Calumpang River.

Yes, that dream has come to an end, and the 3rd Bridge will be opened to public on May 1, Labor Day, and will be called the Bridge of Progress.

For the national government, it is the golden age of infrastructure in the country as the present national leadership is spearheading more infra projects to decongest the metropolis and spur development in the countryside by building more roads, bridges, tunnels and air and sea ports. Thus the build, build, build campaign of Dutertenomics.

In Southern Luzon, Batangas City has it’s timely share in this golden age of infrastructure. The road-widening in most of the city’s national roads are now almost complete, and the Bridge of progress will now help unclog the narrow roads especially during peak hours.

It can be recalled that coinciding the celebration of the city’s 48th cityhood anniversary last July 23, 2017, the local officials led by Mayor Beverly Rose Dimacuha and Congressman Mariño come together for the groundbreaking ceremony and laying of time capsule for the said bridge.

With the couple are Vice Mayor Emilio Francisco Berberabe, Jr., and other city officials and department heads.

With this development, the Batangueño community may now consider this Bridge of Progress as the timely answer as the present administration guarantees that the people of this city can now look forward to a better traffic situation.

The Bridge of Progress is a four-lane bridge spans 140 meters long and 15 meters wide connecting Sitio Ferry in Barangay Kumintang Ibaba and Barangay Gulod Labac in the southeast bank of Calumpang River. Included in the project package are approaches which are 100 meters from two sides of the bridge.

The construction of the bridge was done under a Build and Design Scheme and is contracted by Frey-Fil Corporation using the box girder super structure scheme,  different from the usual I girder being employed in other bridge construction in the country and can be seen in countries in UAE and  Europe. As President and CEO of Frey-Fil Joachim Enenkel, once said, “this project having introduced combination of technologies used for the first time in the Philippines, and having developed very nice state-of-the-art bridge will hopefully become a trendsetter for all the Philippines.”

The construction of the bridge was funded by the city government’s loan with the Land Bank of the Philippines (LBP). The sum of P338-million budget was part of the P1-billion loan package.

Meanwhile, Batangas City Lone District Cong. Mariño also said that this bridge is just a part of more projects for the progress of the city and that there are also plans to transform the Calumpang River into a tourist attraction by putting up a park and a floating restaurant here.

The new bridge, the lawmaker said, will eventually be connected to the proposed by-pass road in the upper section of the city that will traverse several barangays all the way to the Southern Tagalog Arterial Road (STAR) tollway. Said diversion road is now underway.|#BALIKAS_News