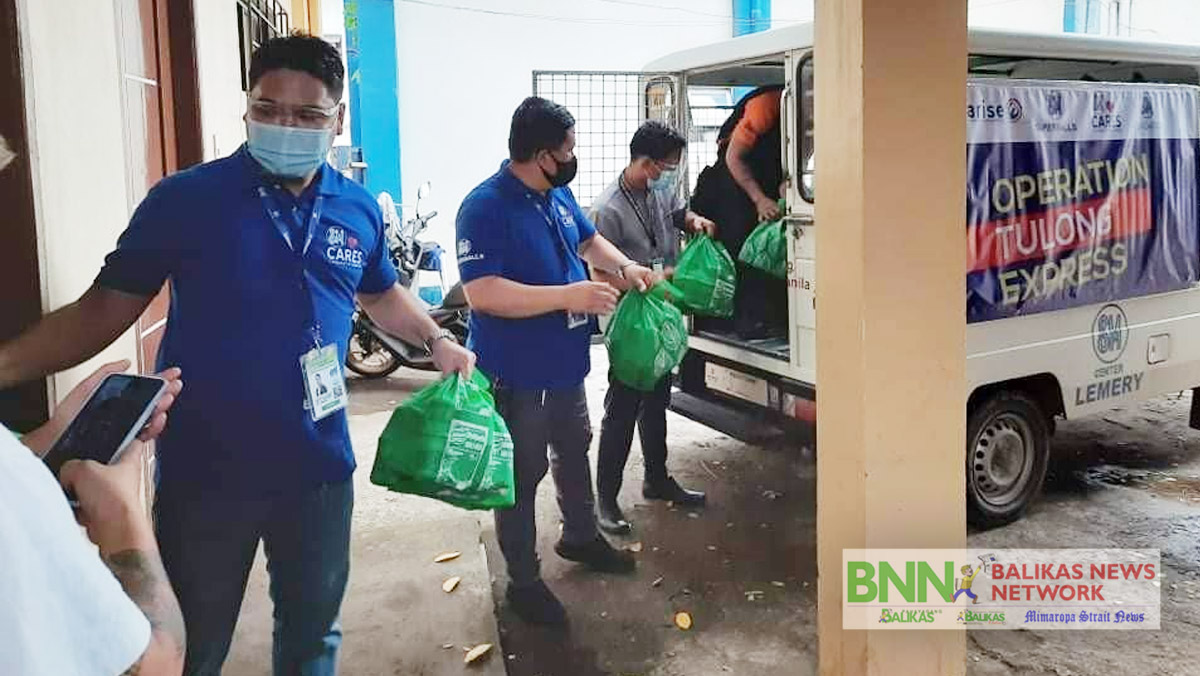 THROUGH SM’s Operation Tulong Express, employees of SM Malls in Batangas recently distributed 500 Kalinga packs from SM Foundation to communities affected by super typhoon Rolly in Batangas. They were able to reach out to families badly hit by the typhoon from Barangays Pallocan west, Libjo and San Isidro in Batangas City, Barangay Bugtong na Pulo in Lipa City and Barangay Palanas in Lemery.