Calabarzon rivers up for massive cleanup on March 1 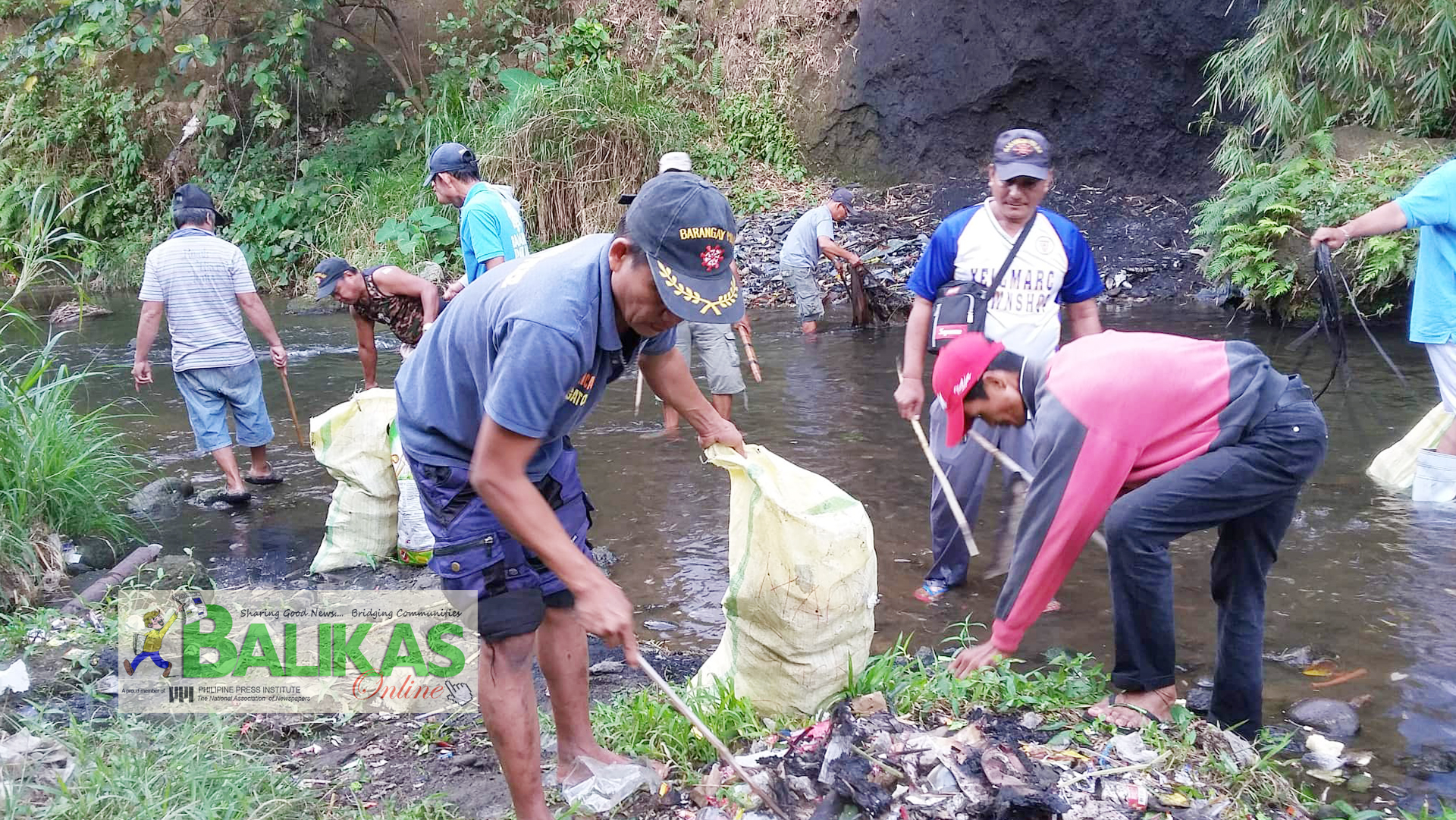 CALAMBA CITY, Laguna — Following the success of the massive cleanup activities of Manila Bay and its environs last month, the Department of Environment and Natural Resources (DENR) 4-A (Calabarzon) and its field units will conduct another cleanup of the region’s polluted river systems and tributaries on March 1.

Ann Hazel Javier, DENR 4-A public affairs officer, said on Friday that they are seeking the support of volunteers for the region-wide cleanup from 7a.m. to 9 a.m. on March 1.

The massive cleanup coincides with the celebration of “World Wildlife Day”, with the theme, “Life Below Water: For People and Planet”, in various locations in the provinces of Cavite, Laguna, Batangas, Rizal, and Quezon.

She said volunteers should coordinate with their provincial field offices for the cleanup sites and advised them to bring gloves, boots, water jug/tumbler, mask, cap or hat, snacks, and extra clothes.

“Since these massive operations call for a ‘zero-waste’ undertaking, participants are advised that food and beverage packaged in single-use plastics are highly discouraged,” Javier said.

She also reiterated that all stakeholders address the looming problem of waste management as this pose threats to aquatic and marine species.

Data from the DENR 4-A’s Environmental Management Bureau show that due to the limited capacity of the region’s Sanitary Landfills, the uncollected wastes of local government units form part of the 62-percent volume of wastes that are likely dumped outside the landfills and strewn in rivers, streams, esteros, canals and the seas.

It also cited a study of the Ocean Conservancy and McKinsey Center for Business and Environment in 2015, where the country ranked third among the world’s top sources of plastics strewn into various bodies of water and out into the ocean.|PNA