Cases of typhoid fever in Calabarzon, down by 64% 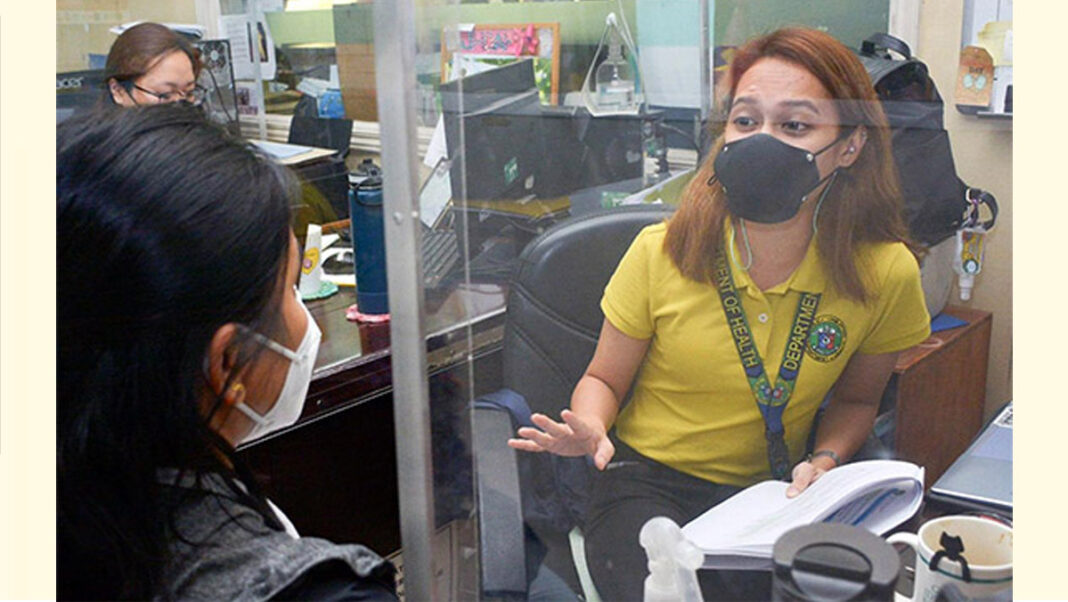 BATANGAS City – A significant decrease of 64% of typhoid fever cases was recorded in the CALABARZON (Cavite, Laguna, Batangas, Rizal, Quezon) region from January 1, 2021 to May 29, 2021, the Department of Health (DOH) regional office said.

At least 68 cases was recorded compared to the 191 cases recorded by the Regional Epidemiology and Surveillance Unit (RESU) in the same period last year as the health department continues to remind residents to practice personal hygiene.

The province of Laguna recorded the highest incidence of typhoid fever with 30 cases followed by Cavite with 26; Rizal with 6 and Batangas with 1.

“If you are unsure of the quality of the water, especially those taken from deep wells which are untreated, it is best to boil it for at least 2 minutes to kill bacteria.”

“Also avoid eating unsanitary street-vended food as they are commonly exposed to insects and various environmental elements. When eating raw fruit and vegetables wash them thoroughly with clean water.”

“Essentially, wash hands properly with soap and water before and after eating and also after using the toilet as it is the best way to control infection,” Cu said.

Although there is a significant decrease in cases for the same period last year, there is a need to be cautious to avoid the life-threatening illness.

The decrease in cases may be attributed to the quarantine levels in the region when most individual, especially the children were confined to their homes, thus, staying away from most sources of the bacteria.

“If a member of the family is suffering from any of the symptoms mentioned, you must bring the person immediately to the nearest hospital for immediate treatment.

“The only effective treatment for the illness is antibiotics such as ciprofloxacin (for non-pregnant adults) and ceftriaxone for pregnant patients. Give them plenty of water to rehydrate,” she emphasized.|-gr