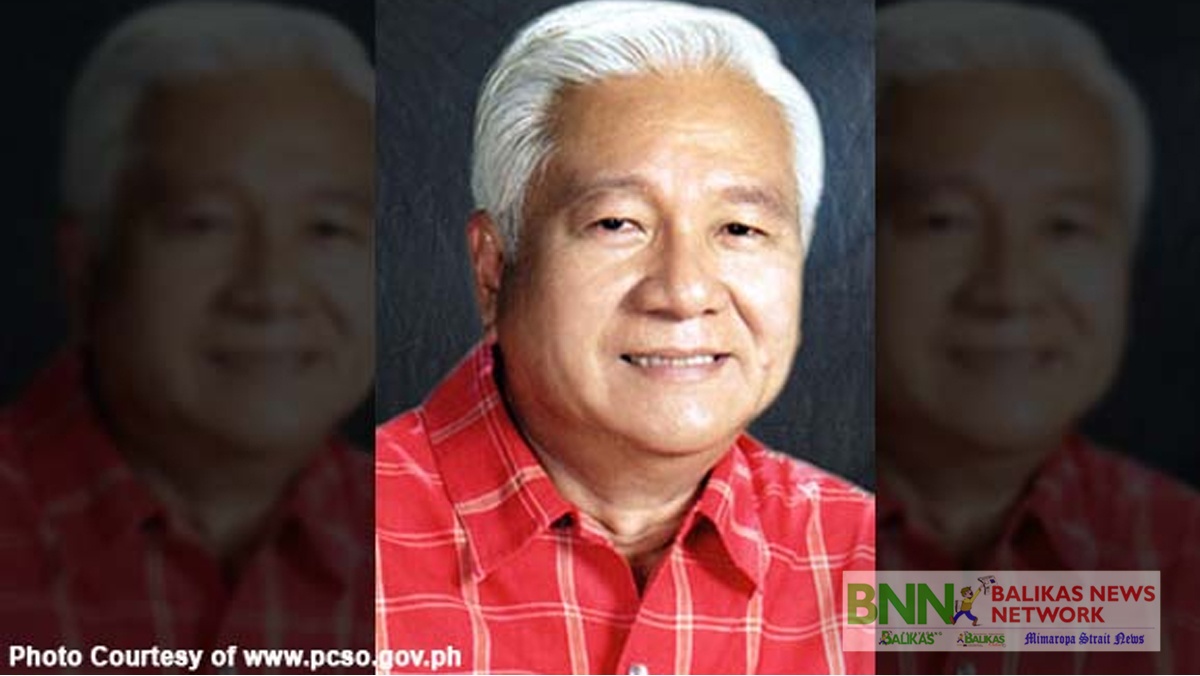 IMUS, Cavite — THE people of historic province of Cavite is grieving for the loss of its former governor and lawmaker, Ireneo “Ayong” Maliksi.

In his message, Thursday, incumbent Governor Junvic Remula officialy announced the passing of the former governor and expressed his grief and sympathy as a father of the province.

“On behalf of the people serving the Capitol, the Remulla Family and the Province of Cavite: I would like to extend my condolences to the Maliksi family for the loss of their beloved patriarch Erineo “Ayong“ Maliksi,” the governor said.

“Our flags fly in half mast to honor his service. He served the City of Imus, the former second District of Cavite, and the Province with distinction for almost 40 years. He was part of my Father’s journey in transforming our province and his contributions should never be forgotten,” Remulla continued.

Governor Remulla said that “Ka Ayong” was a giant in his generation and a loving father to a grieving family. “We are all the better because of his service and his friendship. He thus expressed his high regard to the his predecessor, thus, “Although our relationship was never perfect, I regard him as a gentleman, a leader, and a steadfast Caviteño. These are times when politics end, and civility begins.”