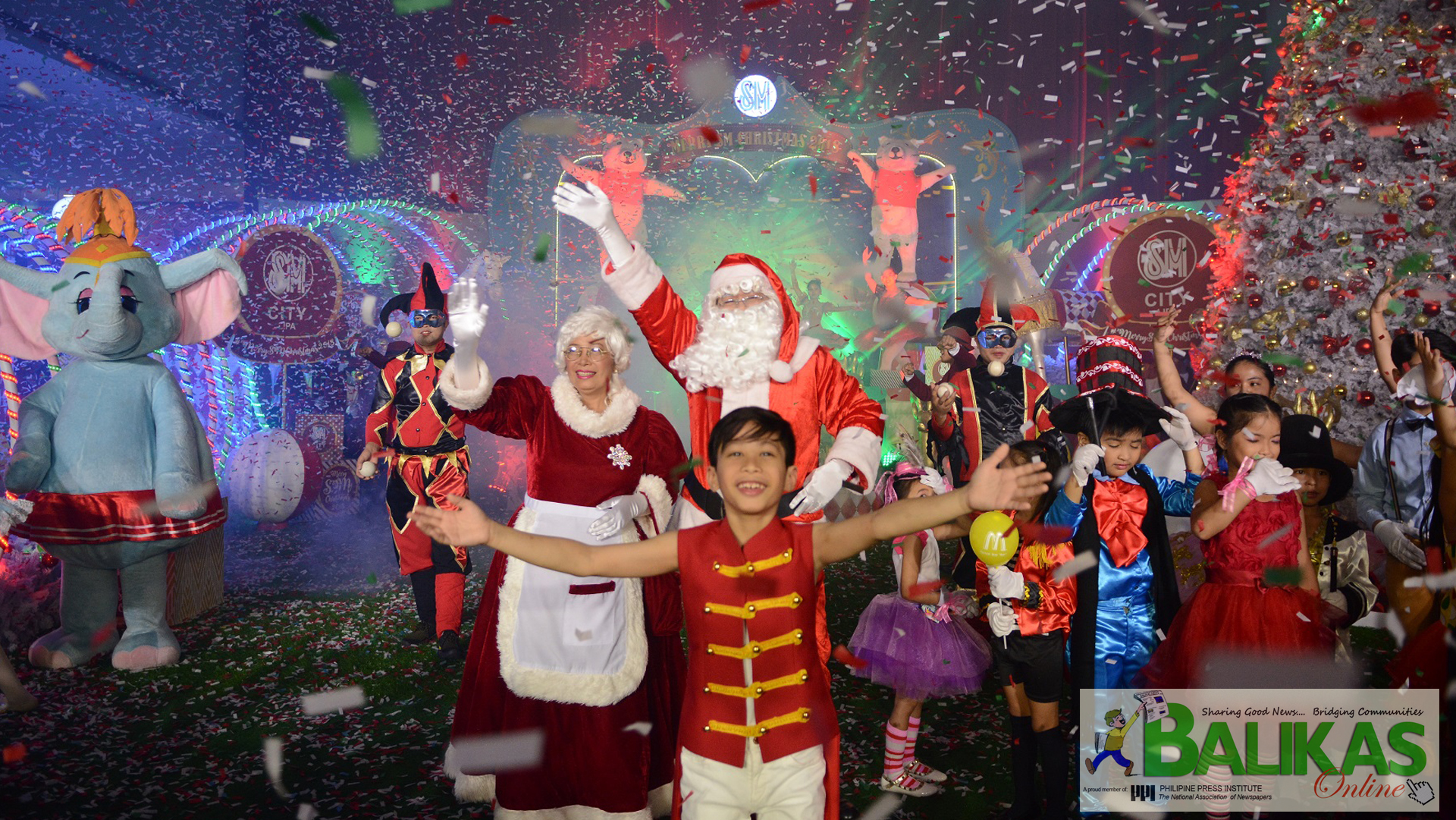 In photo: Christmas and carnival characters greeted the audience as SM Lipa unveiled its Christmas centerpiece.|

Performances of various artists and Christmas characters together with confetti showers made the unveiling more festive and joyful.  The SM Christmas Centerpieces will be on display until January 10, 2019.

This is also the time for the much awaited Grand Christmas Parade which will happen on November 24 and December 28 at SM City Lipa; December 1 and 21 at SM City Batangas; and December 9 at SM Center Lemery. |-ADVT.