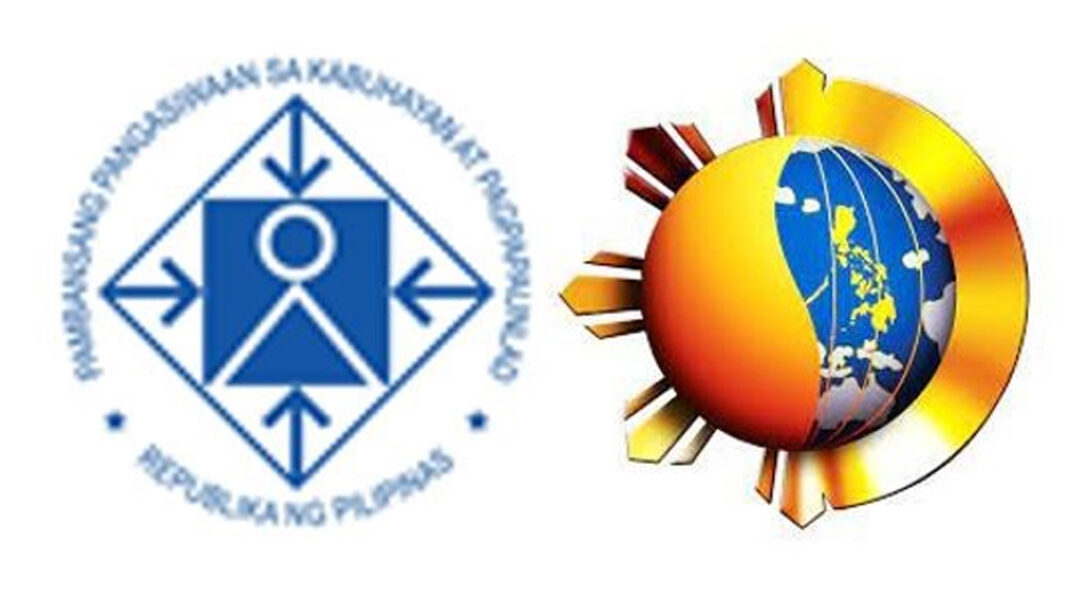 THE Philippines’ services trade negotiations should be consolidated in one agency to ensure coherence and consistency in formulating its negotiating positions.

This was among the key recommendations of a recent study of state think tank Philippine Institute for Development Studies (PIDS) that reviewed the country’s participation in services trade agreements at the multilateral, regional, and bilateral levels. The study was presented by its lead author, PIDS Senior Research Fellow Ramonette Serafica, in a webinar organized by PIDS.

According to Serafica, the coordination of services trade negotiations is currently handled by the Department of Trade and Industry (DTI) and the National Economic and Development Authority (NEDA), depending on the trade partner and scope of the agreement.

“For trade in services, the first step toward strengthening governance would be to consolidate negotiations in one agency instead of the current setup where the lead coordination role is split between two agencies,” Serafica explained.

Moreover, she noted that the DTI “would be a better fit”, as it is already involved in the country’s trade negotiations.

“In terms of linkage with the industrial policy and the business sector, we think the DTI would be better suited for the negotiations,” Serafica said.

As for NEDA, Serafica said it has an important role in “providing guidance in the overall trade policy and in the assessment of needs and impacts”.

The agency could also focus on “identifying and championing the domestic reforms that are needed to advance services trade” in the country.

Meanwhile, the services trade expert also emphasized the need to engage the private sector, particularly micro, small, and medium enterprises, at the different stages of the negotiation life cycle.

She said the sector could be tapped to identify offensive interests, competitive strengths, and areas for technical assistance and participate in capacity-building initiatives provided in the free trade agreements.

“Organizations such as the Philippine Services Coalition can be instrumental in ensuring that the industry stakeholders are actively involved in each stage of the services negotiation,” Serafica said.|