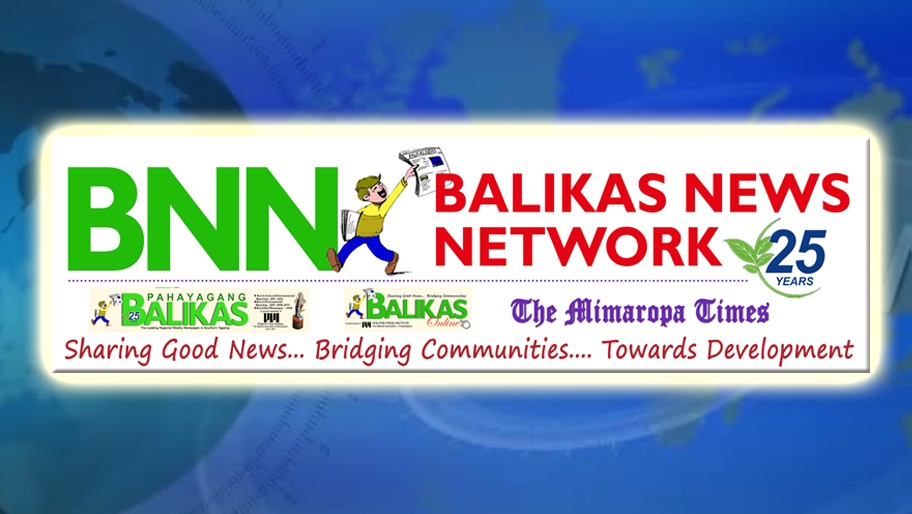 THE Supreme Court’s statements that it will soon order the mandatory use of body cameras in the serving of warrants should be a signal to the DBM and the DILG to include funds for their purchase in the 2022 national budget.

Recto said the High Court’s two statements on the issue in a span of one week should be treated by agencies concerned as a “judicial notification.”

The highest judicial said it would promulgate rules on the use of body cameras by law enforcers whenever they serve search or arrest warrants.

The DBM and DILG should take this as a cue “to create budget space” for body cameras in next year’s spending bill, Recto said. There is no need to wait for the formal court order, he added.

Preparations for the 2022 national budget–Duterte’s last and capped at P5 trillion–are underway.

The “Budget Call” which sets the parameters of next year’s national budget and its preparation timetable was issued by the DBM on January 6.

The senator said DBM and DILG should make room for body cameras in the PNP’s “tight budget” for capital outlay, which is often less than 2 percent of the PNP’s annual appropriations.

Recto said PNP should launch a catch up program that will make sure that police operate under the “may bodycam sa dibdib, may dashcam sa sasakyan” rule.

“The missing but vital equipment in policing, video recording devices, is common technology in this Facebook Live age when food delivery guys have them,” he said.

But once given funds for body cameras, the PNP should make the purchase immediately “and prevent a repeat of the debacle when it took four years and five PNP chiefs to buy some 2,600 body cams.”

After failed biddings of a 2017 allotment, the PNP finally took hold of the cameras early this year and are reportedly drafting protocols for their use.

But if 2,600 is the annual number of bodycams the PNP can buy, Recto said “it will take 100 years” to provide every policeman with one.

“And about 20 years if the target is to buy 40,000, on the assumption that only one in every five officers would need to wear one at any given time,” Recto said.

“Played in court, the footage is evidence hard to refute. It will also ensure that SOP is followed during operations. And it cuts both ways. It protects citizens from abuse, and the police from unfounded charges of abuse,” he said.|