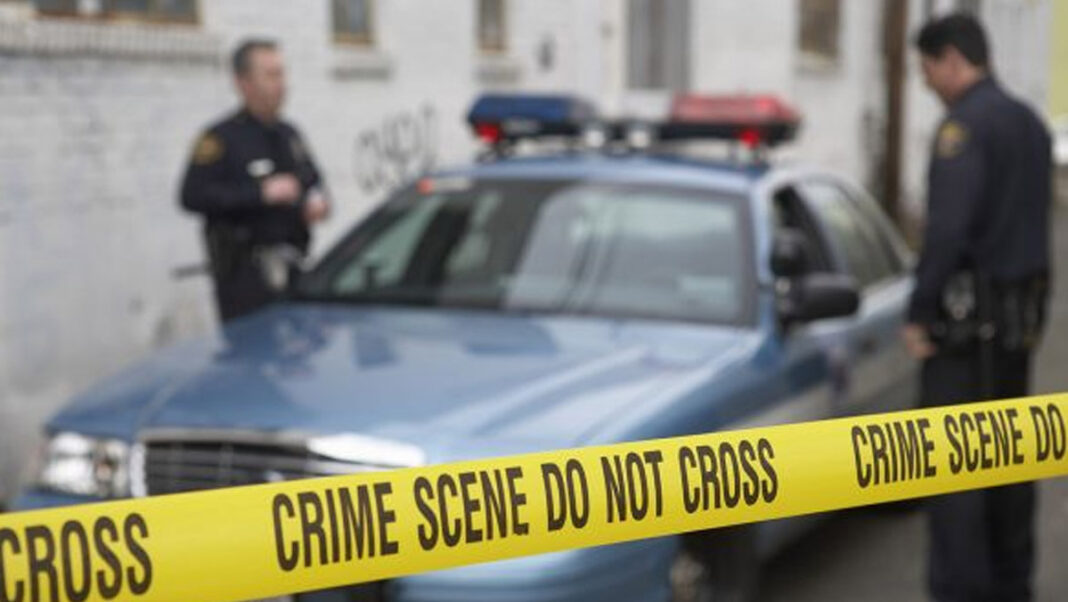 FRAMING the proper protocol and defining the legal bounds on rules of engagement are just some of the difficulties Sen. Joel Villanueva sees if the government adopts a proposal to arm anti-crime civilian groups.

“When private individuals are allowed to bear arms for missions reserved for officers of the law, there is the challenge of defining the protocols they should follow,” Villanueva, chair of the Senate labor committee, said.

Training, he added, is essential and at the same time costly. “Police officers are taught and trained for years to observe rules of engagement. Who will provide that costly education to what would essentially become urban CAFGUs?” Villanueva said.

Both President Duterte and Philippine National Police (PNP) chief Guillermo Eleazar backed a proposal to arm anti-crime volunteers as a means of self-protection against crimes.

Villanueva said this proposal needs serious study and instead pushed for more “official boots” on the ground in the crime-fighting arena.

“I share the belief of many experts that more police patrols, more officers pounding the beat, and increased police visibility will curb crimes better than guns in the hands of civilian groups. We should invest in smart policing,” he said.

“A CCTV network has greater deterrent value than licensed vigilantes roaming the streets. A responsive 911 system that can scramble policemen to scenes of crime in minutes and not in ages will send the message that crime will be stopped and the public will be protected.”

The senator said he believes that peace and order is “one government function that should not be privatized or deregulated because, on paper, there is no shortage of military and civilian uniform personnel under arms, who number at least 400,000.”

“The call that more civilians be deputized to carry out police work is already answered by current firearms laws that allow professionals like lawyers, CPAs, cashiers, bank tellers, religious workers, engineers, business to own and carry one if their work or business makes them a high risk targets of criminals,” Villanueva said.

“Two in every three firearms in the country are unregistered. But of the 1.2 million registered firearms, close to half, or 540,000 are in responsible civilian hands. It is illicit guns that enable criminals, and to deprive them of their tools of trade, the police should launch a drive against gun trafficking.”|