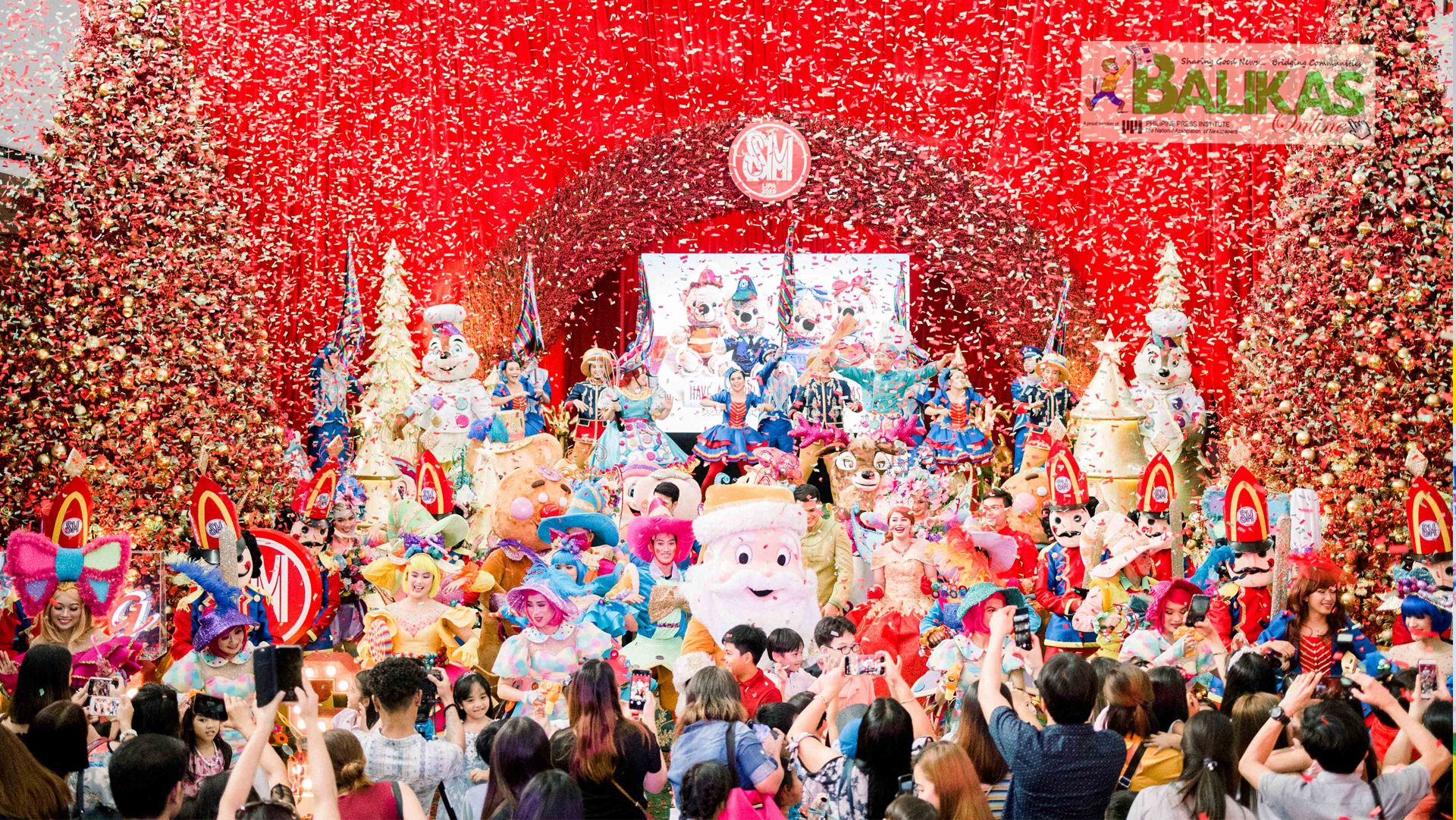 Known as the Grand Magical Christmas Parade, characters include reindeers, flower fairies, gingerbreads, bears and unicorns among others.