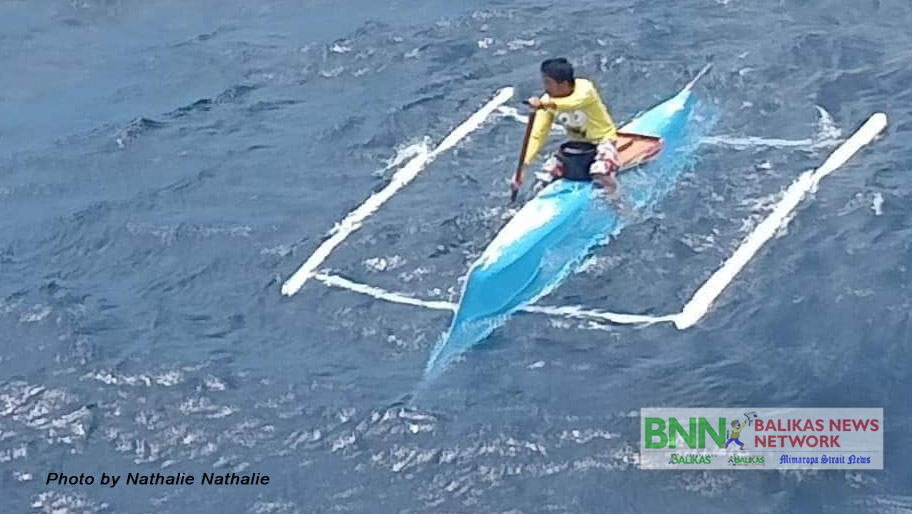 BATANGAS City – “It could have been a perilous sea accident for me should it happen at nighttime and the ship’s crew did not notice me asking them to rescue me.”

Thus, mechanical technician Dennis G. Cullis, 40, of Barangay Simlong, Batangas City narrated as he recalls the worrisome experience while fishing at the Verde Island Passage over the weekend.

Cullis was fishing off Matoco Point when he spotted a pod of dolphins passing towards Sitio Mahabang Buhangin in Isla Verde which he chased with the hope of getting a good catch of fishes in the area. When he is about to navigate back to Matoco Point, a sudden change of wind direction and the easterlies or amihan wind blew and the waves pushed him westward and overturn his motorized banca.

“When I dived, I managed to save my bag where I placed my wallet and cellular phone; I then tried to paddle for about four (4) hours while sitting at the hull of my banca that was floating upside down then,” Cullis added.

He said that two vessels have passed within his sight but the crews of said vessels might have not noticed him until another roll on-roll off vessel, the M/V St. Anthony of Padua of 2Go Shipping Lines passed by on its way to the Port of Batangas from Caticlan, Antique.

The crews of the said vessel immediately managed to rescue him and provided him with food and room to take a rest.

On Sunday night, another fisherman, Tony Evangelista, of Barangay Papaya of the island municipality of Tingloy, Batangas, also rescued the floating banca of Culis and turn it over to the latter the following day.

“I grew up in the sea, and will remain a fisherman even though I have a modest job already. I am so grateful to the crews who saved me, for if they only missed my call for help, I don’t know what could have happened to me. I am also very indebted to Sir Evangelista for rescuing my banca and turning it over to me,” Culis said.| – BNN