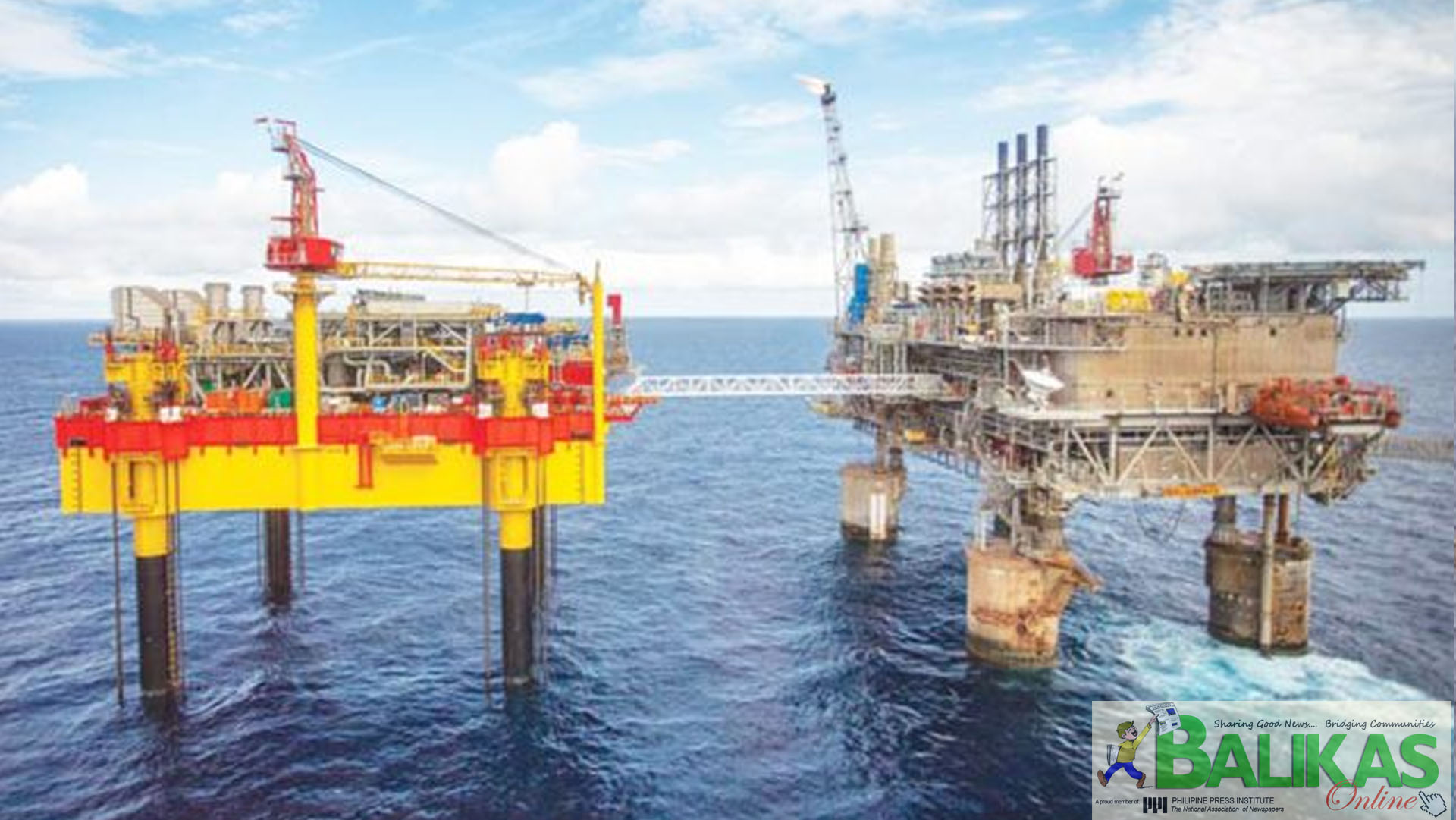 THE Department of Energy (DOE) pushes more oil and gas explorations in the country under the DOE’s Philippine Conventional Energy Contracting Program (PCECP) as it conducts a series of roadshows in key cities in the country.

The DOE will be in Palawan on today, September 20, to jumpstart the local roadshows. This will be followed by other roadshows to be held in Davao on 27 September and Zamboanga on October.

These three venues were selected to host said events as they are strategically located near some of the 14 pre-determined areas (PDAs) of the DOE for potential petroleum exploration and development activities.

The PDAs include one area in the Cagayan Basin, three in Eastern Palawan, three in Sulu, two in Agusan-Davao, one in Cotabato, and four in Western Luzon.

During the roadshows, local communities will be oriented on the benefits of hosting exploration and development projects and its greater contribution to nation-building.

The PCECP is the DOE’s revised and transparent petroleum service contract awarding mechanism that allows the government to develop and utilize indigenous petroleum resources under a service contract with qualified local and international exploration companies. Under the PCECP, awarding of service contracts are conducted either through the competitive selection process or via nomination.

Aside from the 14 PDAs, the PCECP now has an added option of allowing prospective investors to nominate areas outside of the PDA list.

“We have to be aggressive in our pursuit of achieving energy self-sufficiency as envisioned by the Duterte Administration. Maximizing our exploration and development activities would help us keep up with energy sector developments and economic changes in the ASEAN region and worldwide,” Secretary Alfonso G. Cusi stressed.

Per data gathered by the DOE, an annual average of only 5 wells have been drilled in the country from the period 2007-2017. This puts the Philippines way behind its neighboring countries, Myanmar (29), Malaysia (81), Indonesia (903), Thailand (594), and Vietnam (43), that have conducted significantly more drilling activities.

“This (PCECP) could mean a lot for the country in our search for a new source of energy like the Malampaya”, Secretary Cusi added, citing Malampaya’s projected natural gas production depletion by 2022.

The Malampaya Deep Water Gas-to-Power Project, under Service Contract 38, is the largest and most successful natural gas industrial project in the country, serving about 30% of the power requirements of Luzon.

After the roadshows, the DOE will formally launch the PCECP in November.

The DOE will likewise send a delegation to the Association of American Petroleum Geologists’ International Conference and Exhibition in Cape Town, South Africa in the same month.

In August 2018, the DOE participated in the Asia-Pacific Scout Check Meeting, as well as the South East Asia Petroleum Exploration Conference where the DOE Delegation held one-on-one meetings with 18 petroleum exploration companies.|#BALIKAS_News