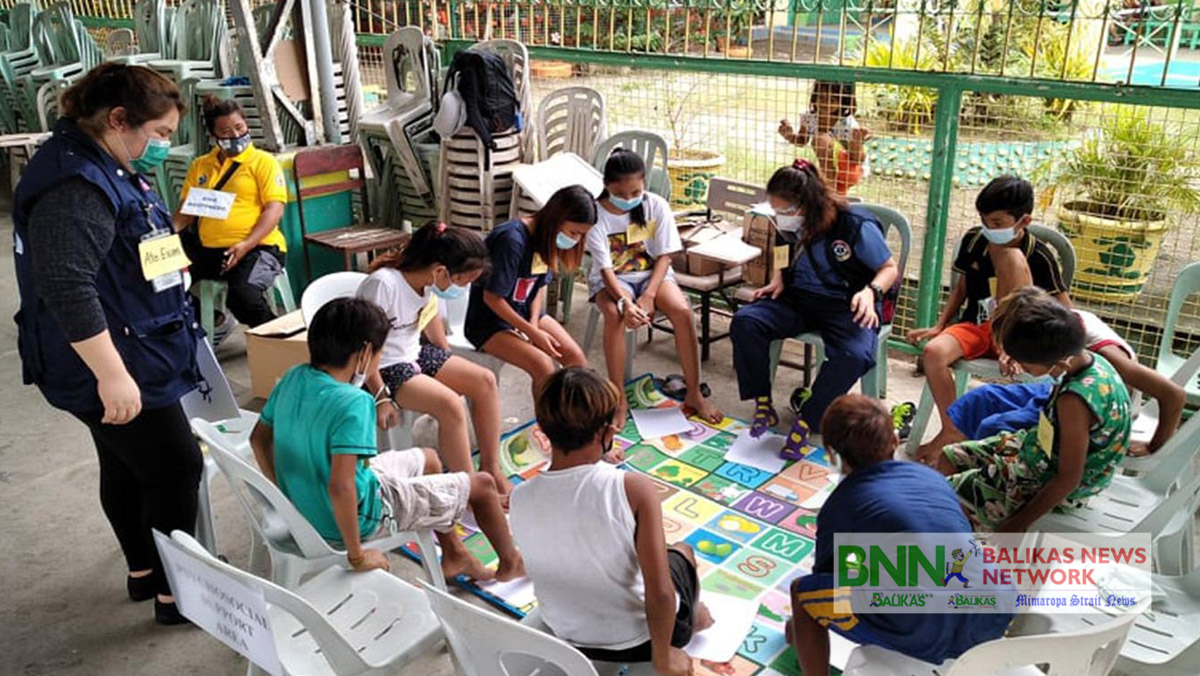 “We have also distributed hygiene kits and multivitamins aside from the emergency kits. The regional office is ready to respond and provide assistance with pre-positioned supply of medicines allotted to each province in case of a sudden rise of disease incidence in the localities,” he stated.

The most affected municipality by the massive flooding triggered by the successive typhoons was Rodriguez in Rizal province. The Rizal Provincial Disaster Risk Reduction and Management Office reported over 25,000 families were affected and are now living in temporary shelters. The affected municipalities are now in the state of calamity.

“Our emergency medical response team have been in the area since last week including mental health and psychosocial support team to provide address potential mental health needs of evacuees,” he said.

Face shields and face masks were also included in the kit. A 4-gallon water container and a bag of groceries were also given. There are 25 employees of the regional office that were affected by the calamity in Rizal and currently in evacuation center with their families.

“We will also establish swab testing booths in these evacuation centers to prevent the transmission spread of the Covid virus,” he concluded.