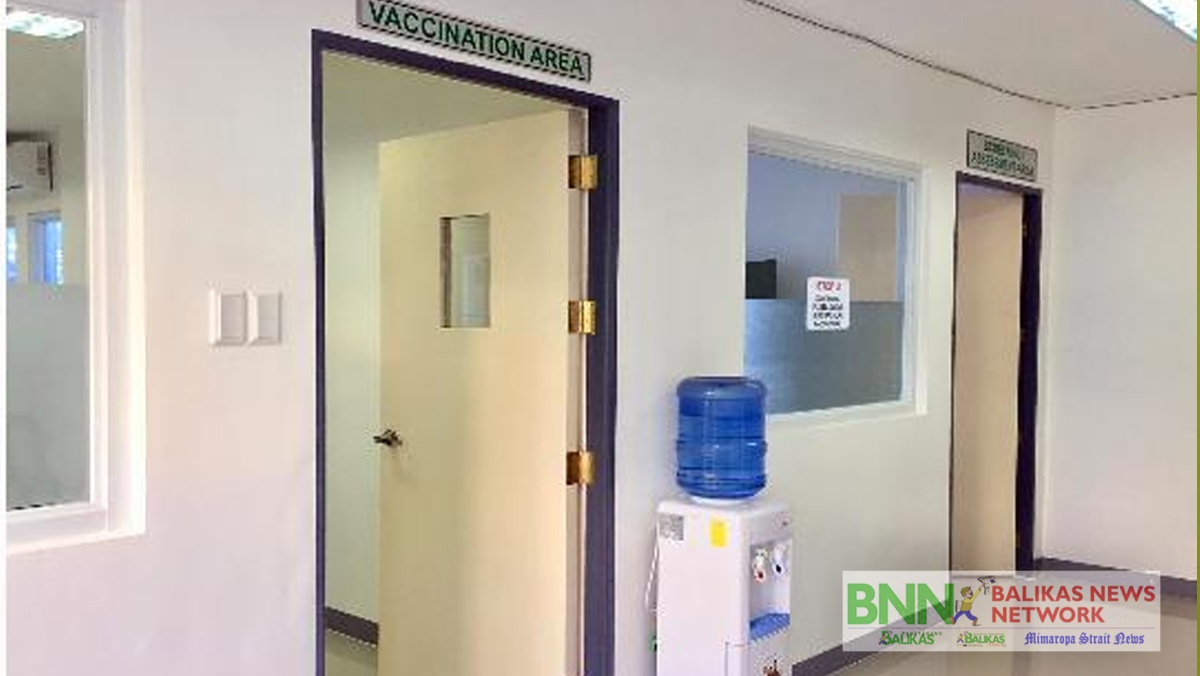 “I commend the STRH family for continuously implementing development and reforms for the improvement of its services. Kailangan nating pagtibayin ang ating mga serbisyong pangkalusugan upang matugunan natin ang mga pangangailangan ng ating mga kababayan. We have to be prepared always to face the challenges in our health care system,” Regional Director Eduardo C. Janairo stated in his message during the blessing and inauguration of the two facilities.

“What is strong now, we have to make it stronger at mas palakasin pa natin for health services purposes. We must not succumb to the immense pressure that is facing our health system today, instead let us reinforce the need for improved measures mot only to protect the health of our patients but also the lives of health care providers to enable a better health care response.”

The construction of the STRH Vaccination Center and Clinical Laboratory started in October 2020 with a budget of P30M for infrastructure.
Janairo added that the vaccination center will used initially for the coming Covid-19 vaccination but will eventually expanded to accommodate animal bite and routine immunizations.

“This center will later on cater for all vaccinations, for parents and child para maiwasan na rin ang pagsasagawa ng mass vaccination and this will be opened eventually 24/7 para makapunta at makapagbakuna ang lahat at their convenient time.”

“In due time this will become a regional vaccination center,” he emphasized.

Among the other guests who witnessed the blessing and inauguration of the two facilities were Bacoor City Mayor Lanie Mercado Revilla, Assistant Regional Director Paula Paz Sydiongco and STRH Medical Chief Ruby Ephraim Rubiano, officials from the local government of Bacoor City, and staffs of DOH-CALABARZON and STRH.