DOLE offers over 141K local, overseas jobs on May 1 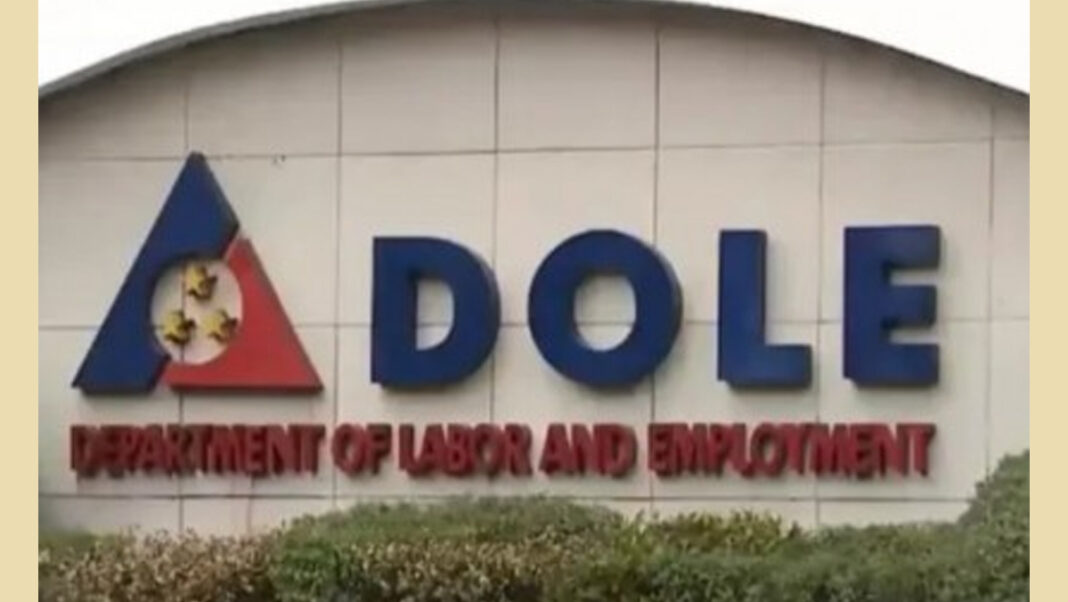 Over 141,000 local and overseas jobs are available at the face-to-face “Trabaho, Negosyo, Kabuhayan Job and Business Fairs” to be held nationwide in celebration of the 120th observance of Labor Day on Sunday (May 1), the Department of Labor and Employment (DOLE) said on Saturday.

According to DOLE Secretary Silvestre Bello III, some 141,487 employment opportunities are up for grabs offered by 1,063 employers during the nationwide celebration.

Most of the vacancies in the 26 job fair sites are in the manufacturing, business process outsourcing, and retail/sales industries.

He added that 95,233 local jobs are to be offered by 958 employers which include production operators/machine operators, customer service representatives, collection specialists, retail/sales agents/promodisers, and sewers.

On the other hand, some 105 recruitment agencies will be offering jobs totaling 46,254 in the Kingdom of Saudi Arabia, United Arab Emirates, Qatar, Kuwait, Germany, Poland, United Kingdom, Japan, Taiwan, and Singapore.

Bello said the main job fair site on May 1 is at the Kingsborough International Convention Center in San Fernando City, Pampanga, where over 10,000 jobs will be offered by 90 employers.

“This job fair is one of the employment recovery strategies to restart economic activities, restore consumer and business confidence, upgrade and retool the workforce, and facilitate labor market access,” Bello said in a statement.

Other job fair sites on May 1 are in the following regions:

In Mindanao, the job fair sites are in the following regions:

Meanwhile, job fairs held before May 1 were in Cagayan De Oro on April 28 and in Panabo City on April 29.

Another job fair will be held at the Parañaque City Hall Grounds on May 4.

Meanwhile, President Rodrigo Roa Duterte is set to lead on Sunday the inspection of the newly constructed overseas Filipino workers (OFW) Hospital that will cater to the medical needs of OFWs and their dependents.

Built on a 1.5-hectare land parcel donated by the Provincial Government of Pampanga, the hospital was made possible by the joint efforts of DOLE being its owner and manager, the Bloomberry Cultural Foundation for the cost of construction, the Philippine Amusement and Gaming Corporation (Pagcor) for funding the procurement of medical equipment, and the UP-Philippine General Hospital for the initial operationalization of the hospital’s polyclinic.

The hospital is expected to start its operations on May 2, 2022, as a polyclinic in the transition to becoming fully operational by the end of June.

Both the Malasakit Center and the Overseas Workers Welfare Administration (OWWA) Desk are also established within the premises of the hospital to provide easier access to much-needed assistance which also unloads burdens from medical concerns/issues.

The OFW hospital was established through the issuance of Executive Order No. 154 last year by the President.

A Memorandum of Understanding was signed in January between the DOLE and PGH, wherein the latter shall provide assistance in training clinical and administrative personnel, planning and acquisition of hospital equipment, and formulation of clinical and fiscal process flow.