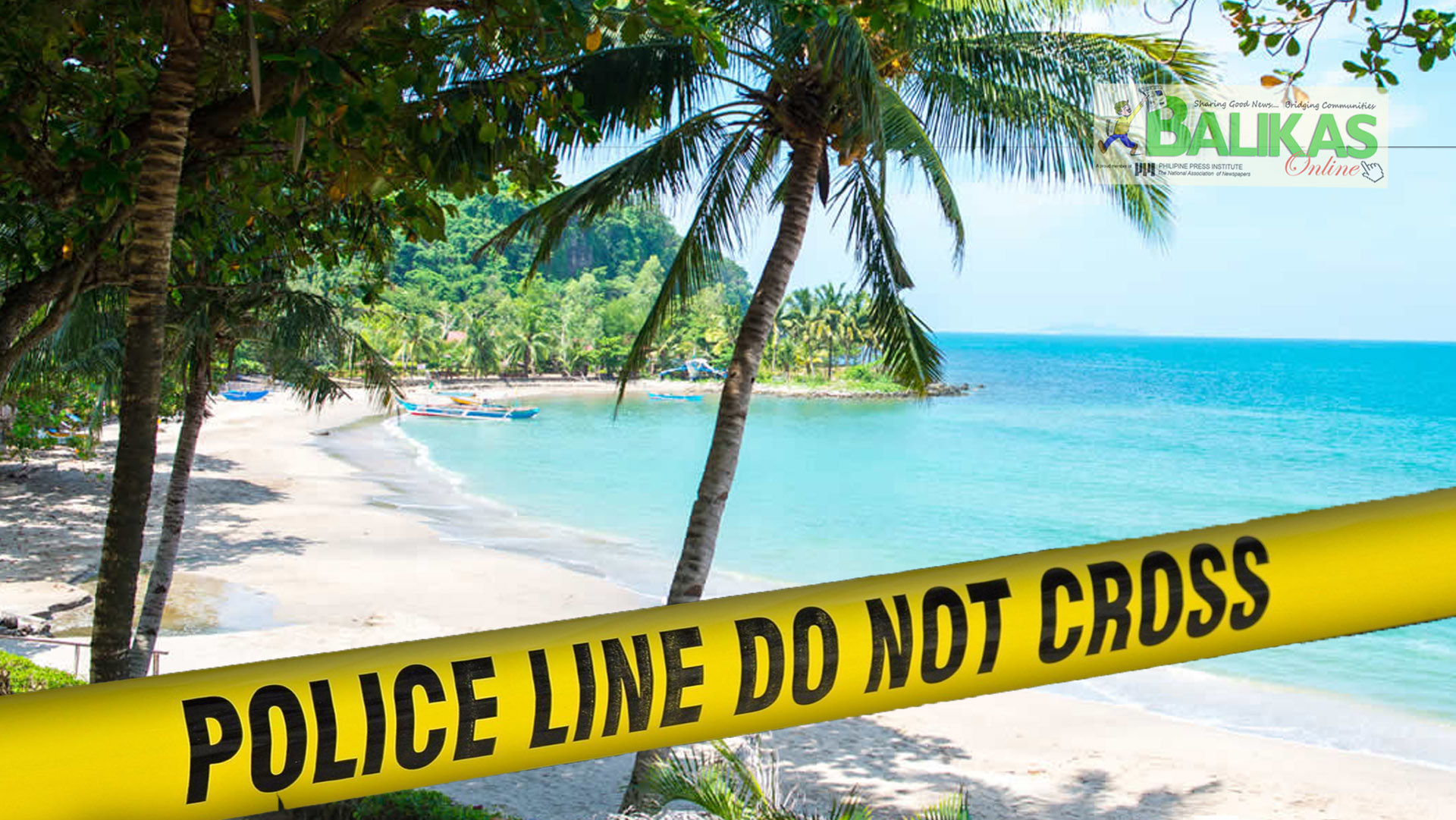 NASUGBU, Batangas – IT could have been a fulfilling and relaxing vacation for a 35-year old married Grab driver hired for a family outing at a lush beach camp here, if not for the indiscriminate firing of a fellow tourist that led to his death on that fateful afternoon last Tuesday, October 22.

A report of PMaj Ronald P. Cayago, chief of police of Nasugbu Municipal Police Station, to Col Edwin A. Quilates, provincial director, the victim identified as Junnel Mar Alano y Masibay of B163 L2 Central Bicutan, Taguig City was loitering ang enjoying the breeze and the scenery of the resort Munting Buhangin Beach Camp in Brgy. Natipuan, this municipality when the incident happened.

The suspect, identified as Dennis Esmeralda y Penuela, 31, married, businessman and resident of Block 12, Lot 29, Coneflower St., Metroville, City of Biñan in Laguna and was at the resort also with his girlfriend was arrested by Nasugbu Police together with the lifeguards, maintenance crew and the security guards of Terrazas de Punta Fuego in the said town.

In depth investigation revealed that, according to his girlfriend, the suspect haven’t slept for three (3) days. While they were resting in their rented room, the suspect who is under the influence of illegal drugs went out and for unknown reason shot the victim  who was then relaxing along the shoreline of the said beach camp. The victim sustained multiple gunshot wounds that caused his death.

Further validation to other law enforcement units (NBI) revealed that the suspect has a pending Warrant of Arrest for Murder under RTC Branch 256, Muntinlupa City.

“This proves that the use of illegal drug pose a higher risk of unintentional injuries, accidents and violent incidents. Illegal drug users’ behavior generates violence and based on records, majority of crimes are committed by people under influence of illegal drugs or liquor. Thus, we strongly encouraged our kababayans to reject experimenting or using illegal drugs”, Quilates said.

The suspect is now detained at the locked up cell of Nasugbu Municipal Police Station while a case of murder is being prepared for filing against him at the Office of the Provincial Prosecutor in Nasugbu, Batangas.|- BALIKAS News Network