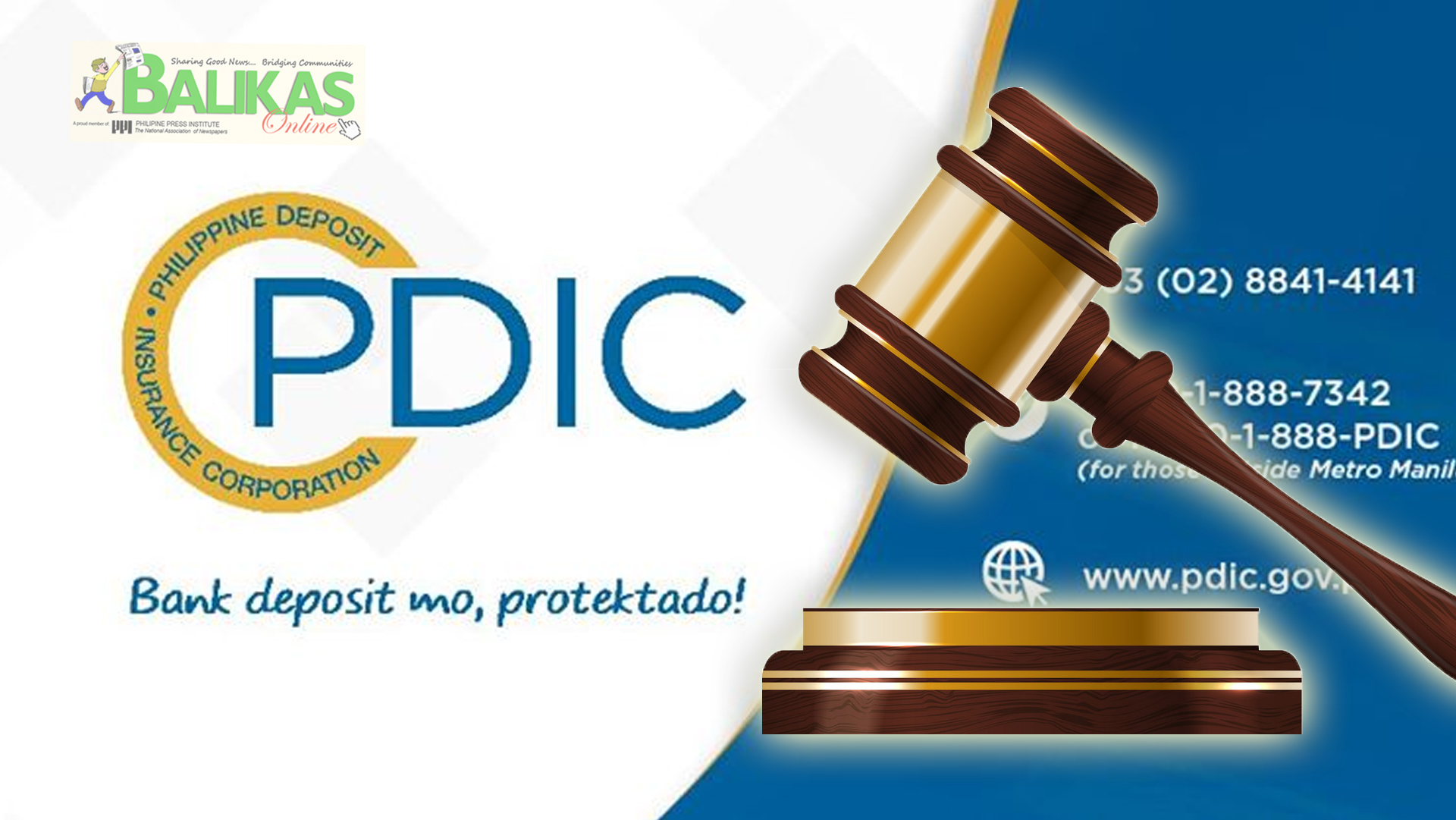 THREE former officers of two closed banks were criminally charged by the Department of Justice (DOJ) in separate occations recently.

The DOJ has filed the charges against the former Chairman of the Board of Directors of the closed Accord Savings Bank, Inc. (ASBI) and the former Chief Executive Officer of the closed Philippine Farmers Bank, Inc. (PFBI),  and against a former member of ASBI’s Board and PFBI Vice President for Audit and Risk Management, for violations of Republic Act No. 3591, as amended, or the PDIC Charter.

The cases, based on the complaint filed by the Philippine Deposit Insurance Corporation (PDIC) with the DOJ, are now pending before the Regional Trial Court (RTC), Branch 148, for Makati City. Violation of the PDIC Charter is punishable with imprisonment of not less than six years up to 12 years and/or fine of PhP50,000 to PhP2.0 million.

The DOJ’s criminal Informations stated that the accused conspired with each other to use the funds of PFBI aggregating PhP69.5 million to acquire capital stocks of ASBI causing material loss and damage to the depositors of both closed banks and the PDIC.

ASBI was an 11-unit thrift bank while PFBI was a 14-unit rural bank ordered closed by the Monetary Board of the Bangko Sentral ng Pilipinas (BSP) and placed under PDIC receivership on April 17, 2009 and September 17, 2009, respectively.

The filing of charges against officers of the closed ASBI and PFBI is in support of PDIC’s efforts to bring to justice parties that engage in acts that put depositors and the Deposit Insurance Fund (DIF) at risk. The PDIC continues to pursue legal actions against bank officials and personnel who engage in unsafe or unsound banking practices that pose grave threats to the stability of the country’s banking system.

The PDIC is mandated to generate, preserve, maintain faith and confidence in the country’s banking system, and protect it from illegal schemes and machinations.|-BALIKAS News Network