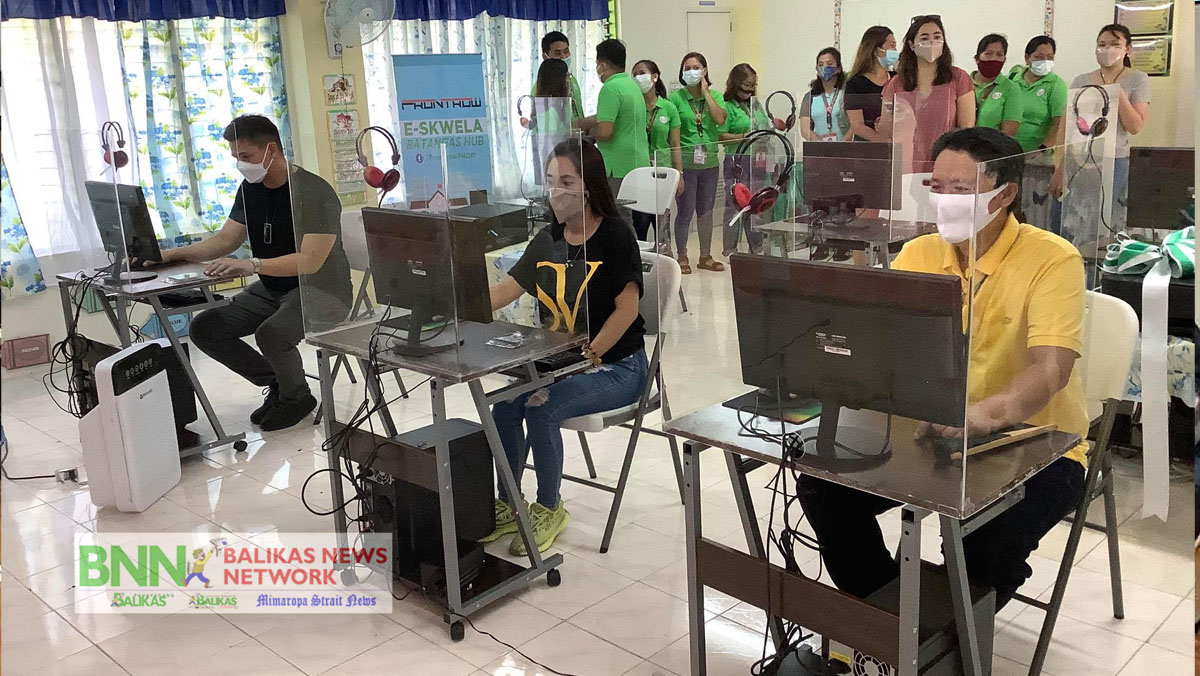 BALETE, Batangas – TEACHERS and students who do not have access to the basic essentials of the new blended learning when school resumes this month need not worry as e-learning centers are being prepared in cities and provinces.

Such e-learning hubs are equipped with computers with installed software necessary for online classes, strong internet connection and printers for printing out of learning modules. All these are for the free use of students.

The proponent of the project, Congressman Ong, said that other hubs are also being readied in other places nationwide like Cagayan, Pampanga, Bohol, Surigao, and General Santos City.

“We previously urged DepEd to postpone classes this year as not every learner and teacher is equipped with online gadgets and resources. While we are thankful that classes are now moved to October 5, 2020, we are aware that not everyone has their own gadget or wifi, or printer for modules. This situation pushed us to propose and initiate the establishment of e-learning hubs across the country and look for partners in this endeavor. It is our way of helping teachers continue their jobs, and to avoid large drop-pout rates from students,” Ong explained.

Ong said further that DepEd could replicate the E-skwela program by creating similar partnerships with the private sector and the local government units (LGUs) for the development of similar e-learning hubs in far-flung barangays.

Meanwhile, Mayor Wilson Maralit expressed his gratitude for the immediate response of Congressman Ong after the former intimated to the lawmaker that an e-learning hub be installed in his town.

“Our strong partnership and longtime friendship with Congressman Ong makes this project possible here in Balete; and we assure him and his partners that this project will benefit more students who are enrolled in the blended learning modalities of DepEd in this new normal era,” Maralit told Balikas News.

The E-skwela Hub is in partnership with the direct selling company Frontrow under their #FrontrowCares corporate social responsibility arm, the local government chiefs of the cities and provinces involved, with the help of host barangays of school hosting the e-learning hub.|-Balikas News