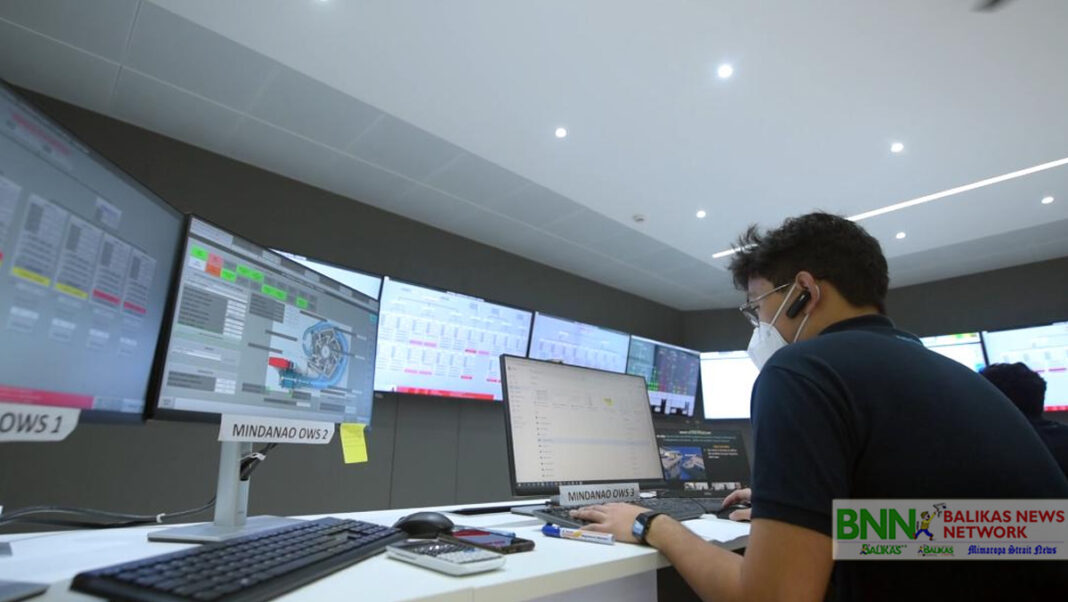 A first in the Philippines, AboitizPower subsidiary Hedcor can now operate, monitor, and control its 21 run-of-river hydropower facilities in Luzon and Mindanao, as well as one solar farm in the Visayas through its new National Operations Control Center (NOCC).

The NOCC allows for more efficient operations with less chance of technical errors through centralized real-time data monitoring and analysis, operation and control of equipment, management of the alarm system, and delivery of notifications and plant operation reports.

It also features operations and reliability dashboards for performance tracking and outage analysis.

“We envision Hedcor as the largest renewable energy asset manager in the Philippines and the ASEAN region by growing the number of our assets to 40 by 2030. And to do this, Hedcor has to remain competitive in the digital age,” Hedcor President and Chief Operating Officer Rolando Pacquiao said during the NOCC’s inauguration on August 17.

Pacquiao said that by 2023, they expect to connect  AboitizPower’s 94-MWp Cayanga and 159-MWp Laoag solar plants in Pangasinan to the control center.

He added that Hedcor is pioneering digital transformation in the renewable energy sector with the launch of the NOCC. He further stated that the company would leverage data science and analytics to upscale its operations.

AboitizPower President and Chief Executive Officer Emmanuel Rubio said they have always taken pride in being a pioneer in RE in the Philippines through Hedcor.

“Under the Aboitiz group’s Great Transformation, we strive to maintain relevance in the industry by leveraging data science, artificial intelligence, and cutting-edge technologies,” he added.

AboitizPower Chief Corporate Services Officer Carlos Aboitiz said the NOCC is a “testament to the unrealized possibilities of digital technology that exists to create a more sustainable business.”

“The call for a Great Transformation opens the door to experiment and test boundaries in pursuing progress and longevity,” added Aboitiz.

Aboitiz served as Hedcor’s president and COO when the company built its Mindanao regional operations control center in 2020.

More than being a  driver of clean and renewable energy, Hedcor envisions being the leading force for social change through careful attention to the needs of its stakeholders. Hedcor continues to champion the welfare of its host communities through various corporate social responsibility initiatives.

Through the NOCC, Hedcor looks forward to forging a stronger partnership with its stakeholders and a brighter energy future for the Philippines.| – BNN